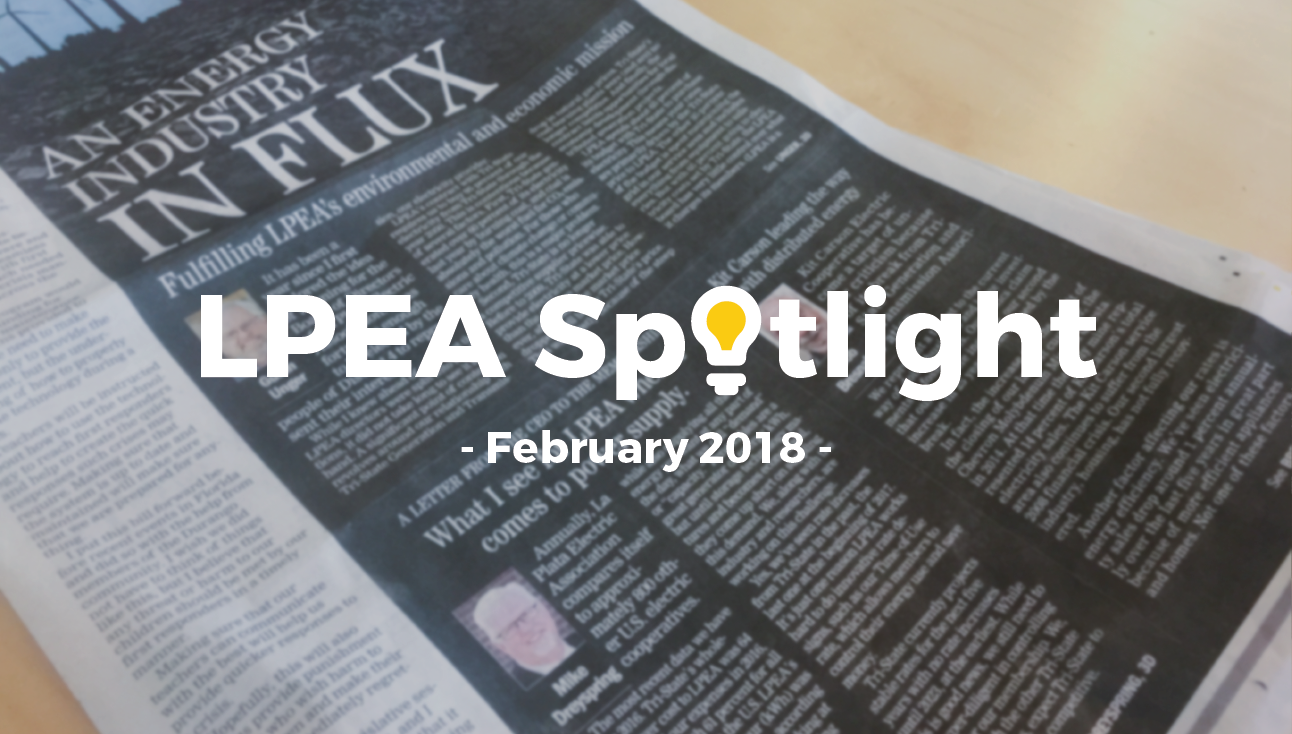 The questions between the statements

This weekend, three letters about La Plata Electric Association (LPEA)* were published in the Durango Herald, each a different answer to the same question: Is LPEA’s wholesale contract with Tri-State Generation and Transmission economic anymore?

The original article, written by LPEA Board Director Guinn Unger, was published in the Pagosa Daily Post. Two additional articles were added in response, one from LPEA’s CEO Mike Dreyspring and one from Kit Carson Electric Cooperative Board Director Bob Bresnahan.

These three articles touch on a lot of topics, but they contrast on several key points, raising questions we thought we would expand on for you.

LPEA Director Unger suggested that Tri-State, the company that generates 95% of LPEA’s energy supply, “is no longer a competitive supplier pricewise.”

CEO Dreyspring said, “We know Tri-State’s wholesale rates are competitive.” Despite stating during his vision presentation at the October 2017 board meeting, that “Comparatively speaking, LPEA rates are in the upper range when compared with other electric coops and muni’s. Unattended to, rates become their own existential threat to LPEA.”

The reality as we understand it is that while Tri-State charges us an average 7.4 cents per kWh, they’re selling power to the wholesale market for 5.0 cents.1 In the meantime, the City of Aztec, NM is paying 4.44¢/kWh for solar energy.2 Even with a generous 2 cents added for transmission, this is lower than what LPEA is paying, and it’s a fixed rate for 7 years, which our rates are not.

LPEA is in a contract that requires us to buy 95% of our electricity from Tri-State until 2050. As a result, LPEA sends $70million out of our community every year. LPEA cannot economically generate or buy more than 5% of our energy locally.

“The [Tri-State] contract limits opportunities for local economic development,” Director Unger stated. But in his article, Dreyspring claimed that Qualified Facilities (QFs) and Tri-State’s Policy 118 allow us to get around the 95% limit.

QFs are local clean energy power projects not subject to the 5% limit. But Dreyspring doesn’t acknowledge how Tri-State has actively undermined QF’s through legal action seeking to impose fees to make them uneconomic.3 While this issue plays out cooperatives are too nervous to act and independent power producers aren’t considering us for any such projects.

Policy 118 does allow local projects over the 5% limit. However, Dreyspring also fails to acknowledge that none of these projects exist among any of Tri-State’s 43 co-ops, including LPEA. Under Policy 118 Tri-State negotiates the contract details for any project, sets the price, and re-sells that power back to the co-op, effectively making the policy uneconomical.

Is Kit Carson’s buyout a model to consider?

Ever since the Kit Carson Electric Cooperative (KCEC) bought out of their contract with Tri-State in 2016 to lower rates and develop local renewable energy, southwest Colorado has been debating the feasibility of LPEA pursuing a similar path.

“What we’ve learned about [KCEC’s] buyout of its Tri-State contract makes for more questions than answers, especially when reviewing their financials,” Dreyspring stated, “Kit Carson’s rates increased in December 2016. News articles indicate that the rate increase was to help the co-op with unprofitable affiliates, but the timing is a concern.”

However, in the third Durango Herald letter, KCEC Director Bresnahan explained that the December 2016 rate increase was “the result of the closing of our largest customer,” the 2008 financial crisis, and electricity sale declines. “Not one of these factors has anything to do with our exit from Tri-State,” Bresnahan said.

How can there be such a vast discrepancy in these statements? We hope that Mr. Dreyspring will reach out to KCEC to discuss his concerns and uncover the truth.

The dialogue in these three letters sheds light on misunderstandings and confusion between various players responsible for the future of LPEA.

If we can’t agree on basic information, such as whether or not our rates are high, how can we logically debate our future options as the energy industry shifts?

We’re glad that the LPEA Board of Directors approved a review of LPEA’s energy supply options by subcommittee last month. We hope the board members will be able to work with LPEA staff to clear up some of these misconceptions face-to-face. Maybe they could also give KCEC a call. 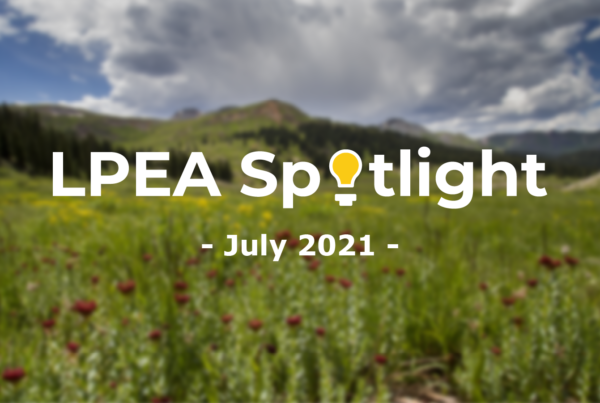 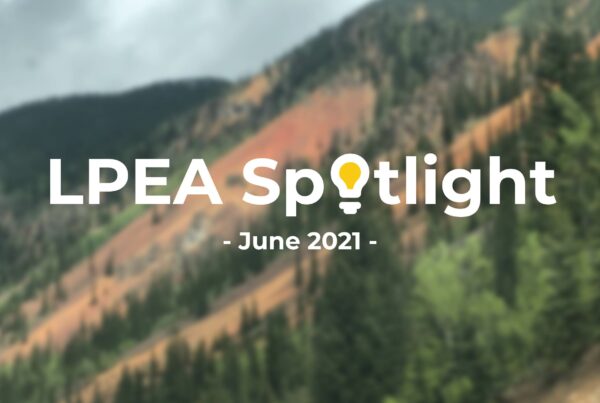