For generations, the NGS/Kayenta Mine complex has fed southern Arizona with power and water. Now it’s time to transition.

In Northern Arizona, just 20 miles from the Grand Canyon, the largest coal-fired power plant in the west guzzles water from the Colorado River and devours coal from Black Mesa.

The Navajo Generating Station (NGS) is the 3rd largest carbon-emitting facility in the United States. The power plant’s sole coal supplier, the 100,000-acre Kayenta Mine, lies 80 miles away. An electric rail line connects the complex. Both facilities lie on tribal land. The plant is on the Navajo Nation and the mine straddles the Navajo Nation and Hopi Nation border.

NGS is the 3rd largest carbon-emitting facility in the United States. It provides power for 1 million customers in AZ, CA, and NV. It also provides water from southern Arizona by powering the Central Arizona Project, which pumps water from the Colorado River all the way to Phoenix and Tucson for all water uses.

In 2016, the owners of the NGS announced intentions to close the plant in 2019 – far sooner than the debated 2044 date. While this decision is positive for climate, the environment, and public health, the closure will have a massive economic impact on the Navajo Nation and Hopi Nation. Over the next two years, plant owners must engage in a productive conversation with tribal governments to ensure as smooth a transition away from the plant, and towards renewables, as possible. 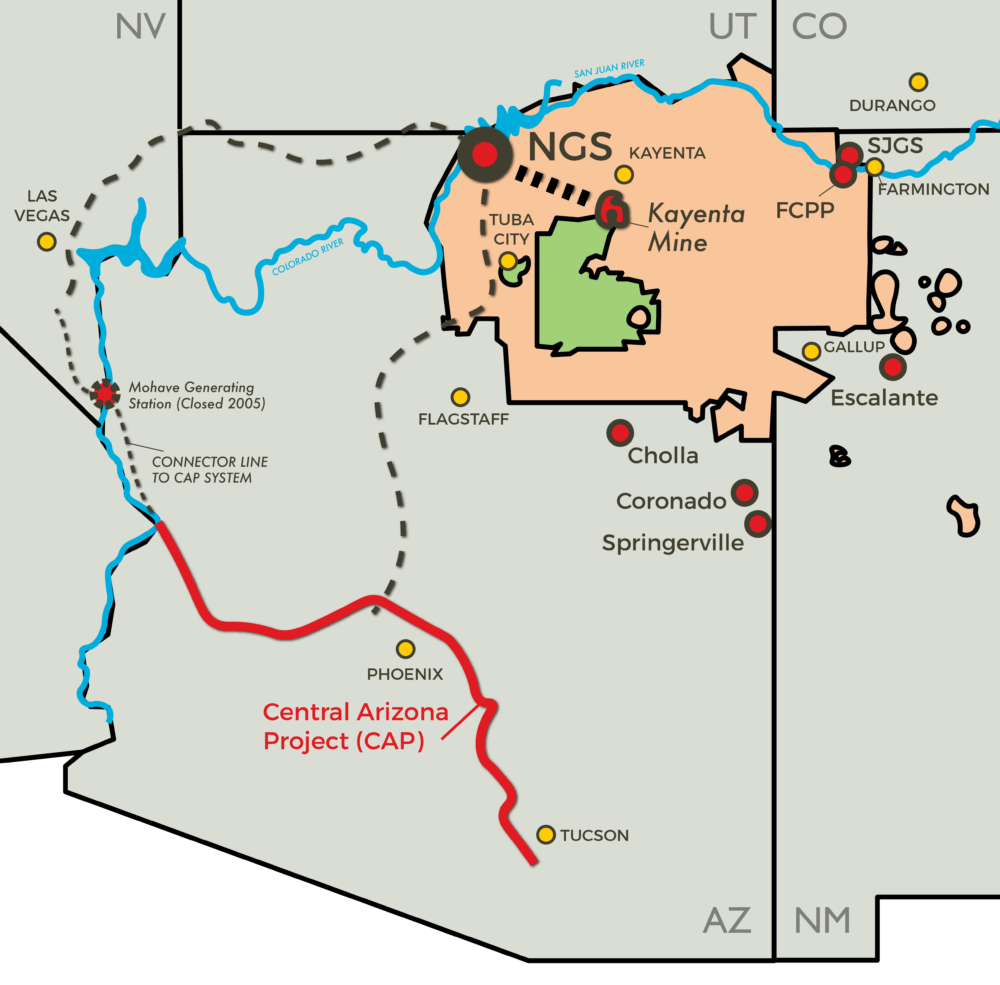 In the late 1960s, the government needed a power source to pump water from the Colorado River to southern Arizona cities. In response to outrage over proposed dams in the Grand Canyon, the government decided to build the Navajo Generating Station instead. They placed the power plant on the Navajo Nation. To feed it, Peabody Coal built the Kayenta Mine on Black Mesa, which straddles the Hopi Nation and Navajo Nation border. The company relocated thousands of people to make room for the 100,000 acre strip-mine.

The Navajo Generating Station provides power via transmission lines directly to the utilities that serve Phoenix and Tucson and other southern cities. In all, the power plant serves over 1 million customers in AZ, NV, and CA.

In addition, nearly 25% of the power plant’s electricity goes to power pumps that transfer 1.5 million acre-feet of water from the Colorado River into the Central Arizona Project (CAP) system every year. CAP delivers the water to southern Arizona cities for all uses: agricultural, industrial, municipal, and tribal.

What are the impacts?

Sheer water use and dangers of contamination. 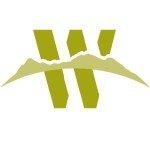 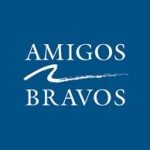 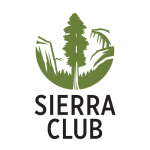 Suing over the extension is the best way to ensure a timely closure of the Four Corners Power Plant and Navajo Mine complex. So that’s what we’re doing. The best thing YOU can do is support us in that endeavor – consider donating today.

Sign up for our email list here. You’ll receive the most up-to-date FCPP/Navajo Mine news and updates on new ways you can help. In the meantime, learn more about our Coal campaign! 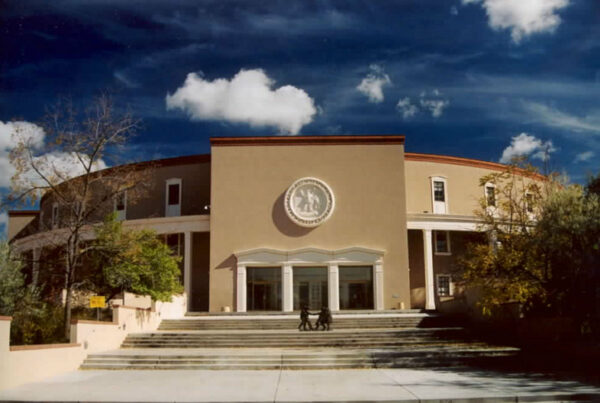 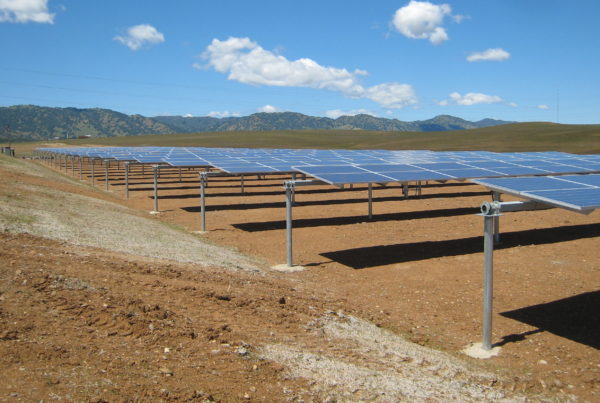 Katie Pellicore | Coal, Energy Transition, In the News, Renewable Energy | No Comments
Breaking: As coal plants across the Four Corners region shut down, Arizona Public Service will provide a minimum of $127 million to the Navajo Nation over the next 10 years, plus major commitments to buy power from Navajo clean energy…