Regional haze is the reflection of light off pollution particles in the air. Haze limits visibility from national parks and wilderness areas and threatens public health.

All of the National Parks in the Four Corners score low for healthy, clear air.

In April 2016 the EPA released proposed updates to the Regional Haze Rule to strengthen it and extend requirements through 2028. Learn more about how partner groups are involved. 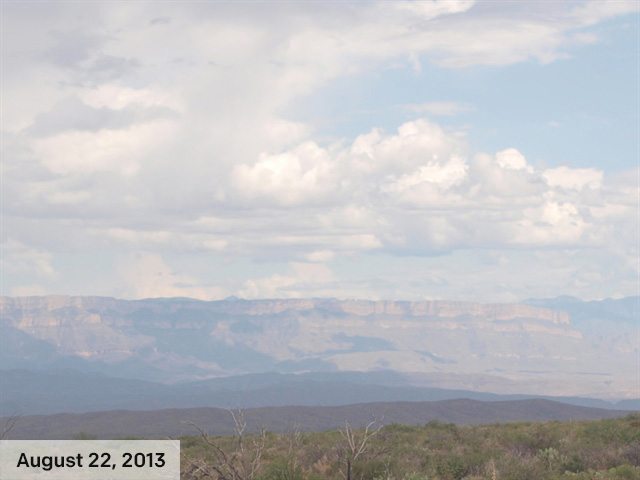 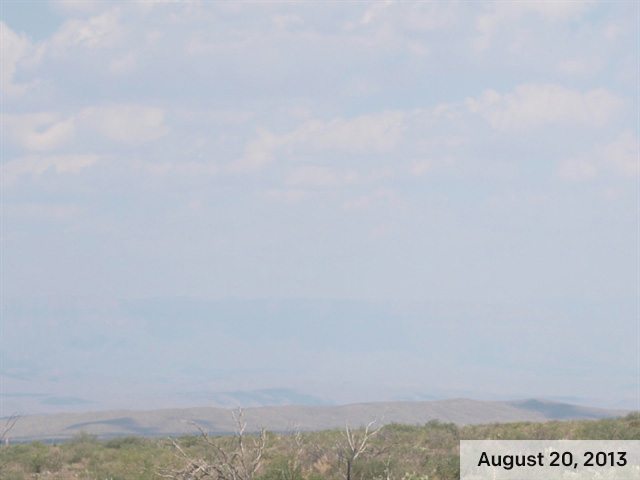 The Four Corners Methane Hotspot, caused in part by oil and gas development, is a grave climate and public health concern.

Over 91% of public lands around Chaco Canyon in northwestern New Mexico have been leased to oil and gas drilling. It’s time to stop.