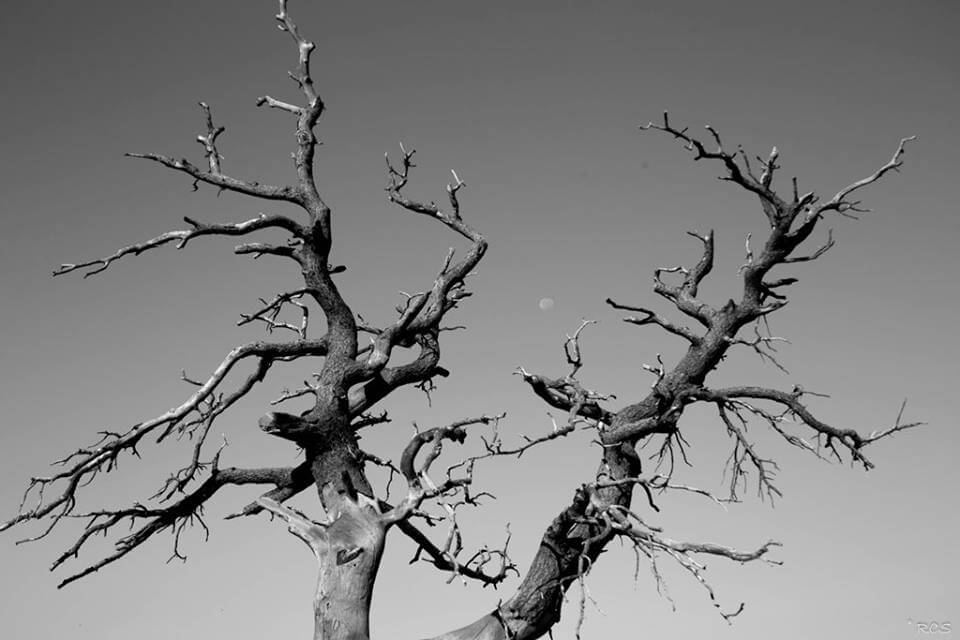 Our society has an unhealthy infatuation with the image of the reasonable man.

You know the one I’m talking about. Well-coiffed, prudent, good with money – he exudes an air of paternal stability, a counterbalance to an otherwise dangerous and chaotic world.

Politicians are groomed to mimic his style. Boys are taught to match his affectations. He is the champion of the civilized of the world.

Personally, I wonder why we like this fella so much. Other than a 9 o’clock curfew as a teen and a guaranteed role as a cog in his industrial machine, what has he really given us?

Was it the cool-headed captain of industry who brought an end to child labor and the 14-hour workday? Nope. We can thank union members, socialists and anarchists – plus a bombing in Chicago’s Haymarket Square – for those concessions.

How about the right to free speech, assembly and worship? A handout from the prudent power brokers of the day? No again. Thank the ghosts of the 50,000 Americans killed fighting for independence from the British Crown.

Historic social change – when it runs counter to the desires of entrenched financial interests – rarely is the product of straight and narrow thinking. More typically, it is the result of revolution. Sometimes armed, always tumultuous – most significant social gains are won through conflict.

Why the history lesson? Because society once again needs some serious convulsing.

For more than 20 years, voices urging immediate action on climate change have been drowned out by those prudent, reasonable men and women who caution against change that disrupts the order they’ve worked so hard to create.

U.S. military leaders view climate change as a major threat multiplier and catalyst for conflict; low-lying coastal areas – globally home to hundreds of millions of people – likely will be inundated by rising seas; drought and severe weather events will intensify, putting global food security at risk … yet a 1 percent drop in the stock market raises the blood pressure of the eminently reasonable more than these realities.

Climate change deniers are not the enemy – they are a distraction. They are annoying like gnats are annoying to a solider walking to the battle lines.

Once at the front, the real enemies to face down are the reasonable ones among us – the ones invested in finding a slow and orderly transition to renewables where natural gas replaces coal and Americans still are wonderfully free to buy plastic junk they never knew they needed from China.

Reasonable men and women invariably stand against the waves of change. They are overcome only with crashing momentum.

After 15 years of being reasonable with few results to show, I remind myself daily that the change we say we wish to see in the world will not happen when we become it. It will happen when we fight for it.

It will happen when we become unreasonable.