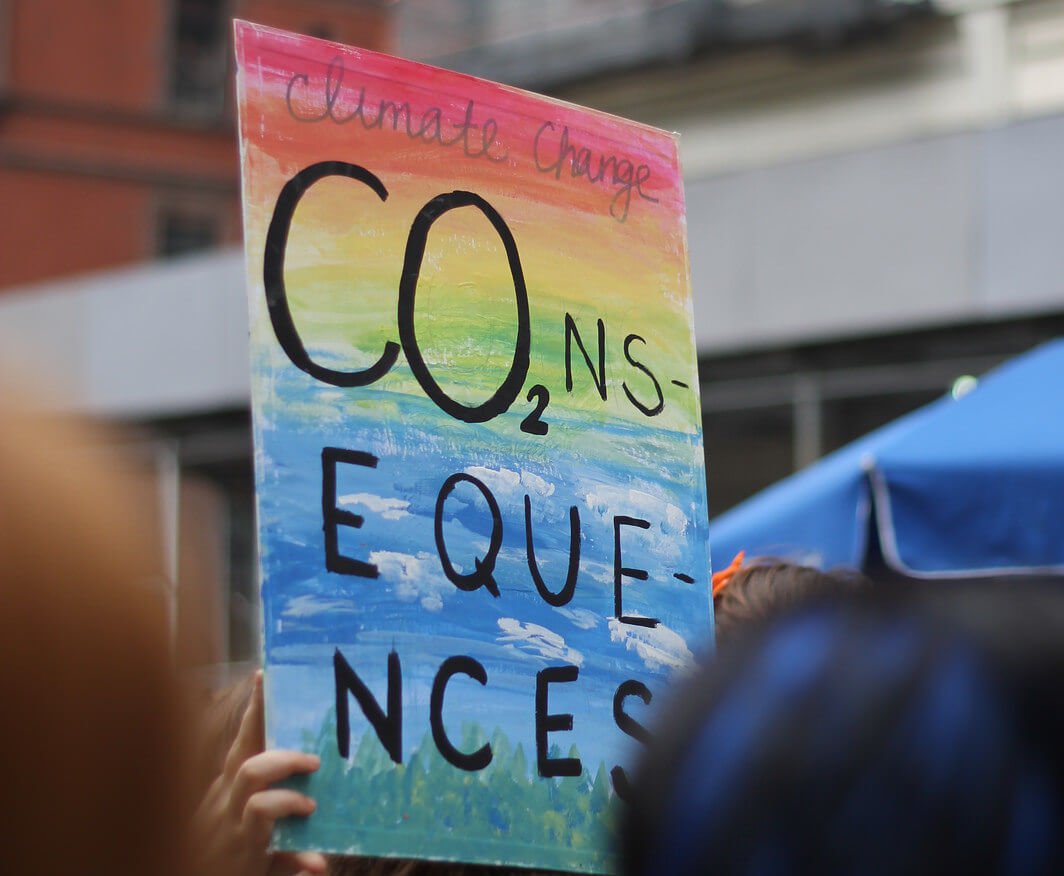 This weekend tens of thousands will converge in New York City to protest the uninspired, inept and cynical global response to climate change.

If ever there were a time to stand up and demand that elected officials listen to the unambiguous warnings of scientists, the pleas of the impoverished and the will of the majority, now – right now – would be that time.

Let’s be clear on two things. One: There are people who still refuse to acknowledge the human drivers of current warming and the harm it will visit on the health of our communities. Two: These people are demonstrably, obscenely wrong.

Historians will marvel at deniers’ incongruent and willful disavowal of the scientific process. Sociologists will remark at their incredible threshold for cognitive dissonance. Most damning, though, will be the judgment of their children. With luck, perhaps, their parents’ failure will be viewed as some forgivable historic anachronism. With luck.

But those will be the prerogatives of people with the luxury of hindsight. We don’t have that luxury. Our job, today, is to be unrelenting in our social and political ostracism of those who would prevent us from meeting our historic moment.

As flawed and blinding as their personal ideologies may be, deniers and stallers exist and wield enough power to forestall action on climate change. It is up to each of us to wrest that power from their undeserving hands.

This perspective may strike some as harsh. I assure you I do not embrace it lightly.

For years I worked within the system, fully committed to building bridges and relationships with the hope that evidence and Lincoln’s “better angels of our nature” would prevail. They haven’t – for what now seems an obvious reason.

Those who would turn a blind eye to the omnipresent challenge of climate change are rarely engaging in open dialogue or rational arguments. They are ideologues defending beliefs.

To pretend that the world is not warming and that humans are not the driver of that warming necessitates that otherwise rational people dismiss the conclusions of every national academy of science, almost every nation-state, the world’s major religions, the overwhelming majority of Fortune 500 companies (including oil and gas companies) and the (meta)data obsessed U.S. military and intelligence agencies.

What rationale could possibly allow someone to stare down these scientific, political and business super majorities? None. There is nothing rational, laudatory or defensible about such a position.

Climate deniers are deserters. They have deserted science, their communities and their children all in the name of ideology. It is time we relegate them and their backward beliefs to the historic footnote they are destined to inhabit. It is time to take political power and make change happen.

Stop arguing with deniers. Stop building bridges. Unfortunate as this may be, logic and facts rarely change opinions of idol worshipers. Even if it might work, we don’t have the time. Work on winning the political initiative lest our actions be too little, too late.

See you in the streets.