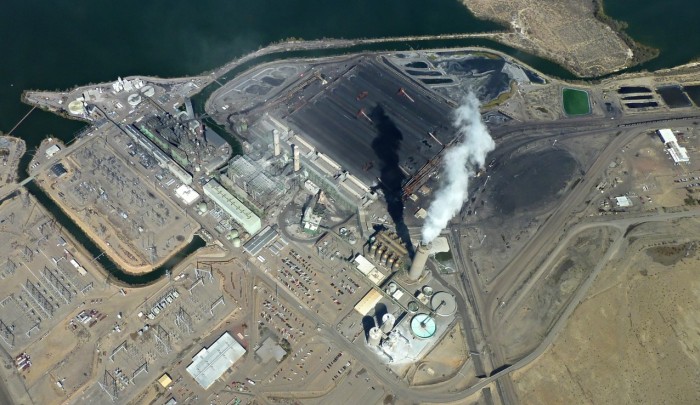 This is a huge moment.

Today we joined together with Diné CARE and other regional and national conservation groups to seek justice for the communities and species threatened by the the Four Corners Power Plant and Navajo Mine Energy Project. We filed a notice of intent to sue several federal agencies for relying on a blatantly deficient Environmental Impact Statement (EIS) to approve 25 more years of operations at this antiquated facility.

The Four Corners Power Plant and Navajo Mine threaten the health of everything in our region – our air, water, land, wildlife, economy, and people. We can’t allow federal agencies to ignore the health of our communities by extending the life of this outdated and obsolete coal complex in the desert Southwest.

Today the groups filed a 60-day notice of intent to sue the Office of Surface Mining, U.S. Fish and Wildlife Service and other federal agencies for approving the Four Corners Power Plant and Navajo Mine Energy Project in July. The approval prolongs the 52-year-old power plant and coal mine – among the most notorious for coal contamination in the country – through 2041 despite impacts from coal toxins to communities, the San Juan River Basin, its ecosystems and endangered species.

“While the rest of the world is transitioning to alternative forms of energy, the Four Corners Power Plant continues to burn coal and will do so for the next 25 years,” said Colleen Cooley with Diné Citizens Against Ruining Our Environment. “Prolonging coal not only condemns our health and the water, air, and land around us, it undermines our community’s economic future because we are not investing and transitioning to clean energy. Even former owner of the Navajo Mine, BHP Billiton has exited many coal contracts across the globe because coal is no longer economically feasible.”

“The U.S. government supposedly sees the importance of the transition to the clean energy economy nowadays, so it’s really an affront to Four Corners area residents when the feds won’t even provide honest evaluation of pollution or solar and wind alternatives at Four Corners Power Plant and Navajo Mine,” said Mike Eisenfeld with San Juan Citizens Alliance. “All of us in the Southwest deserve at least an honest expert analysis.”

Today’s notice cites violations of the Endangered Species Act, and will be followed in 60 days by additional claims under the National Environmental Policy Act relating to pollution impacts on climate, people and local communities.

“Decades of deadly coal pollution in the San Juan Basin have poisoned people, the San Juan River and its endangered fish,” said Taylor McKinnon with the Center for Biological Diversity. “Our laws require the government to recover endangered species, but more coal pollution will push San Juan River fish toward extinction. The time for a just transition to clean, renewable energy is now.”

“Federal agencies must assure that coal operations follow the law. What agencies can’t do is bend the law to accommodate coal operations, but that’s just what they did here,” said Western Environmental Law Center Attorney Shiloh Hernandez. “What this really shows is the outdated and heavily polluting Navajo Mine and Four Corners Power Plant can’t operate in compliance with the law. These facilities are obsolete and need to transition.”

“This toxic, outdated facility has been wreaking havoc on the health of people and ecosystems for far too long,” said Nellis Kennedy-Howard, senior campaign representative for the Sierra Club’s Beyond Coal campaign. “The Office of Surface Mining and U.S. Fish and Wildlife Service ignored the obvious environmental impacts of this facility when they approved extending its life.” 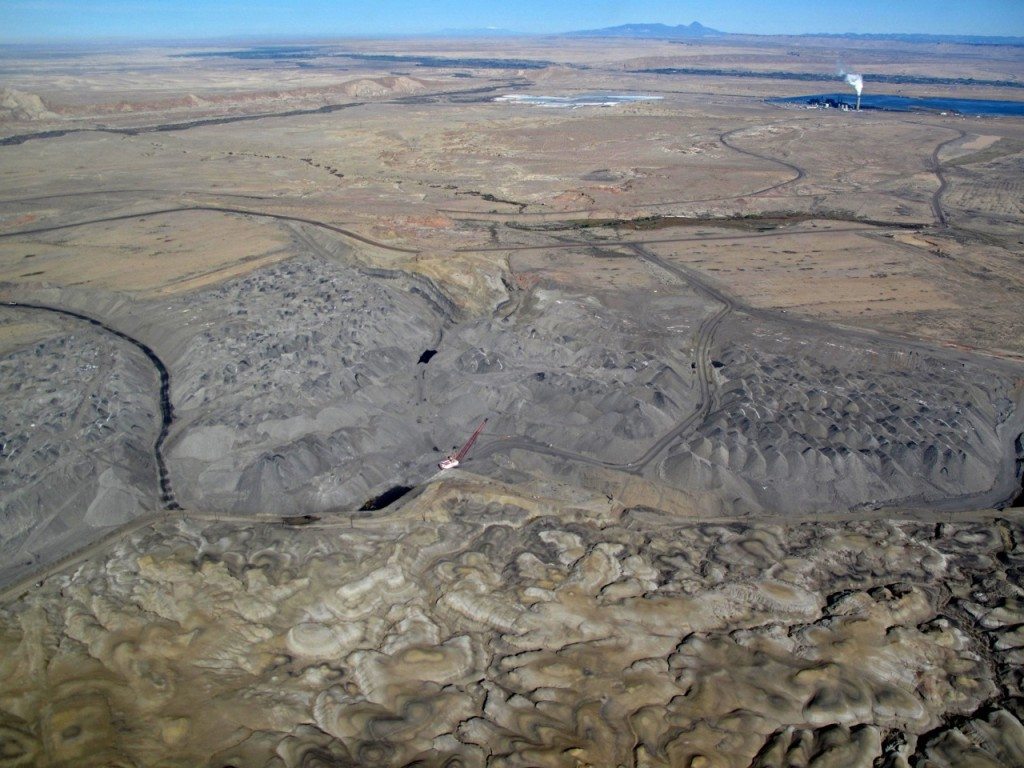