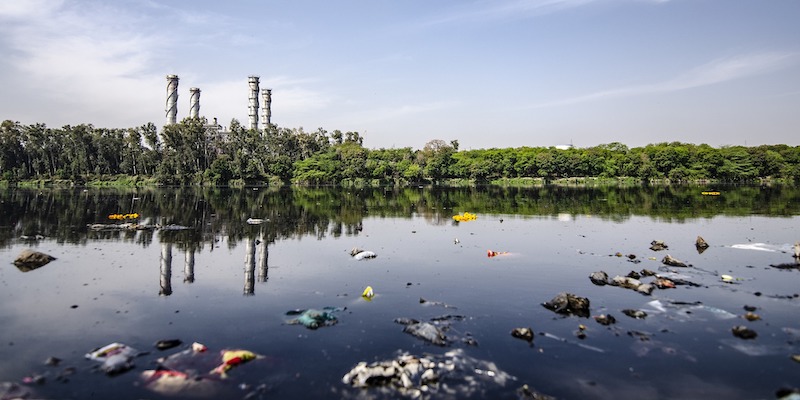 The summer brought a whirlwind of change to America’s bedrock environmental laws, or at least the rules that implement those laws.

The Trump administration has made no secret of its disdain for environmental rules that might impede the interests of industries, and hence has embarked on a breathtaking and historic assault on the legal fabric protecting the country’s air quality, wildlife and water quality.

Sure enough, the Nixon administration put the building blocks of America’s environmental framework into place in the early 1970s. The Clean Air Act and the Clean Water Act were enacted in 1970 and 1972, respectively. Nixon also signed the Endangered Species Act and the National Environmental Policy Act around the same time.

Just consider the rollbacks announced in July and August. The Trump administration unveiled a new interpretation of the Clean Air Act so it won’t apply to climate-changing pollutants like methane. Rather than simply weaken rules controlling methane as first announced last year, instead they moved to completely eliminate any attempt at limiting methane pollution escaping from oil and gas facilities.

Over the summer, the Trump administration announced sweeping changes to how it applies the Endangered Species Act. These include using economic impacts to industries in deciding whether a species is worthy of preservation, and reducing protections of wildlife species on the list threatened with extinction. Not surprisingly, it also expunges any mention of climate change as a prospective concern for the future survival of species.

The National Environmental Policy Act, or NEPA for short, requires federal agencies like the U.S. Forest Service to look before they leap into projects. The agency has to consider alternatives to accomplishing projects, must evaluate and reveal the environmental consequences and, importantly, has to invite the public to give feedback.

That whole process for public involvement is now viewed as time-consuming red tape. Hence, the announcement in August to drastically reduce the types of projects that require careful environmental analysis or that allow the public to participate.

The Clean Water Act has applied to all of the nation’s waterways, from major rivers to headwaters streams. But with the aim of eliminating oversight, the administration approved changes to strip protection of wetlands and many of our high-mountain streams from reviews intended to ensure water quality is not impaired by development.

It’s an exhaustive list, getting rid of protections for clean air and clean water and threatened wildlife species all the while curtailing the public’s participation in reviewing potentially damaging projects. It is collectively a drastic alteration of the basic functions of government, all happening behind the scenes.

These are the type of changes that are bolstered by the administration’s revolving-door policy where one day someone’s a lobbyist for industry, and the next day overseeing elimination of rules those very same industries find annoying.

The chaos reigning through the daily news cycles obscures the real damage occurring to America’s environmental safety net. Let’s hope it is not frayed beyond repair.