Hallelujah! A True Radical is Born 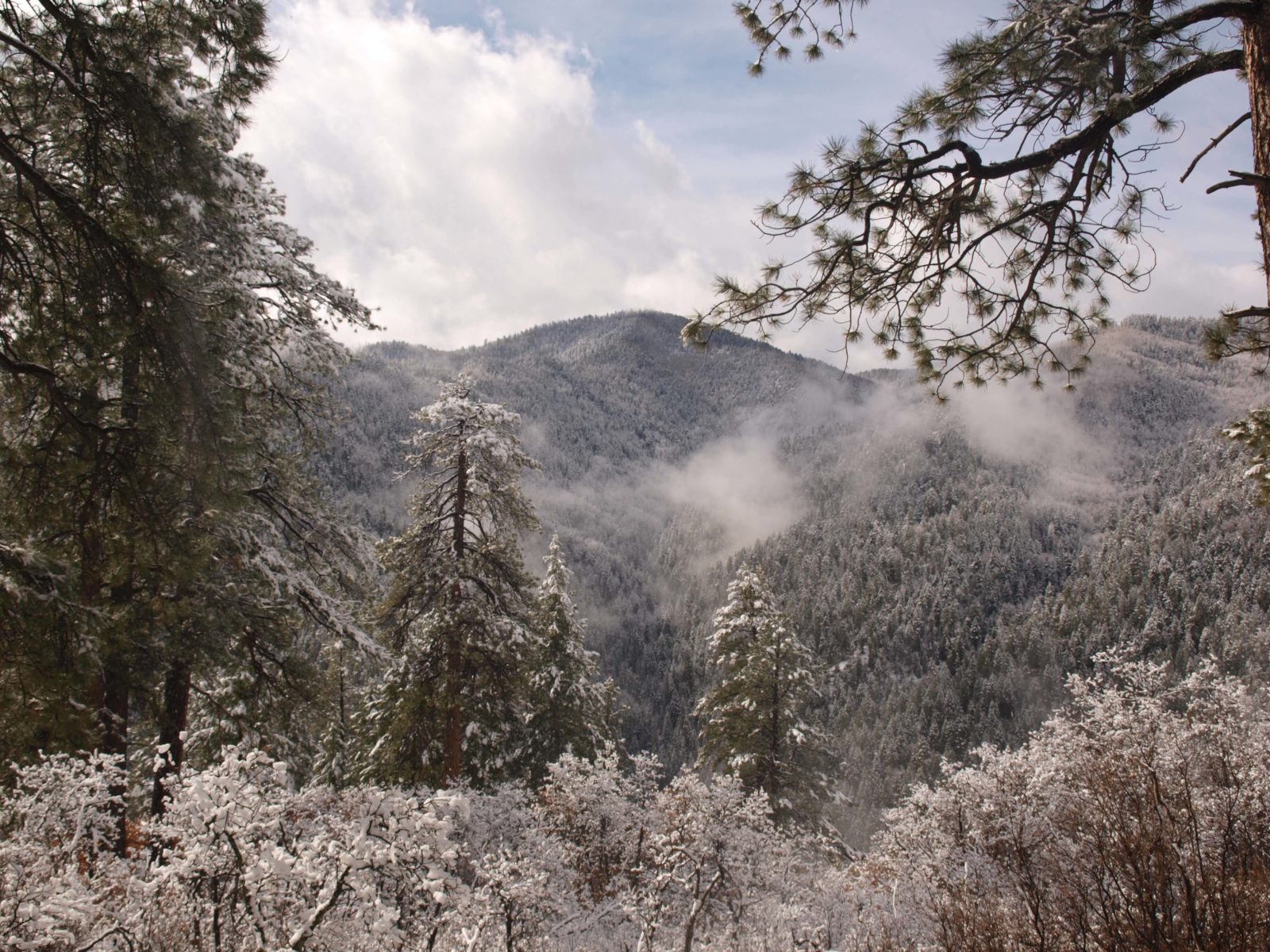 Hallelujah! A true radical is born.

If there is one thing I’ve learned in my 30-odd years on Earth, it is this: Do not disparage tradition lightly – no matter how incommensurable with evolving mores.

We could, quite easily, lambaste Christmas as a religious holiday turned marketing bonanza more likely to make bankers than angels sing. But, we won’t. I’ve seen “How the Grinch Stole Christmas.” Who wants to be that guy?

Instead, I’ve resolved to take an “and” approach to the holidays this year.

In addition to enjoying time with family, feasting and feting, I also will be celebrating the birth of one the most radical scourges of the establishment the world has ever known: Jesus.

Lest we forget, it is his birthday afterall.

To those weary of established religion, celebrating the son of the Christian tradition’s God may seem a stretch. Hear me out.

Who did Jesus throw out of the temple? In the story of David and Goliath, who slew whom? If choosing between dinner with leper brothers or the Koch brothers, who would Jesus invite? (WWJI anyone?)

Jesus was a radical, through and through. He fought powerful and moneyed interests, preaching love, compassion and spirituality over materiality. Regardless of how his teachings have been interpreted or misinterpreted through the years, like most religious leaders, his message was clear: Love will triumph over greed, if not here, then in the hereafter.

What does all of this love over greed stuff mean in the context of caring for our environment? Leave it to the people’s pope – Pope Francis – to break it down:

“We human beings are not only the beneficiaries but also the stewards of other creatures. Thanks to our bodies, God has joined us so closely to the world around us that we can feel the desertification of the soil almost as a physical ailment, and the extinction of a species as a painful disfigurement.”

After the gifts have been unwrapped, the food eaten, the wine drunk, let’s add one more act to our Christmas traditions. However you might take some quiet moments to feel the world around you. Unmediated by technology, unencumbered by thought, feel the vitality and the pain of all that surrounds.

For too many, the experience of feeling has been swallowed by the pursuit of things and the pursuit of knowing. When we feel, we can love. When we love, we are willing to sacrifice and give in honor of that which we love.

On this Christmas Day, let us use these bodies of flesh and blood to feel the beauty and hurt of the world and resolve, like Jesus did, to pursue grace, compassion, justice and love over greed in service of the community and environment we depend on.

Oh, and while you’re at it, don’t forget the eggnog.