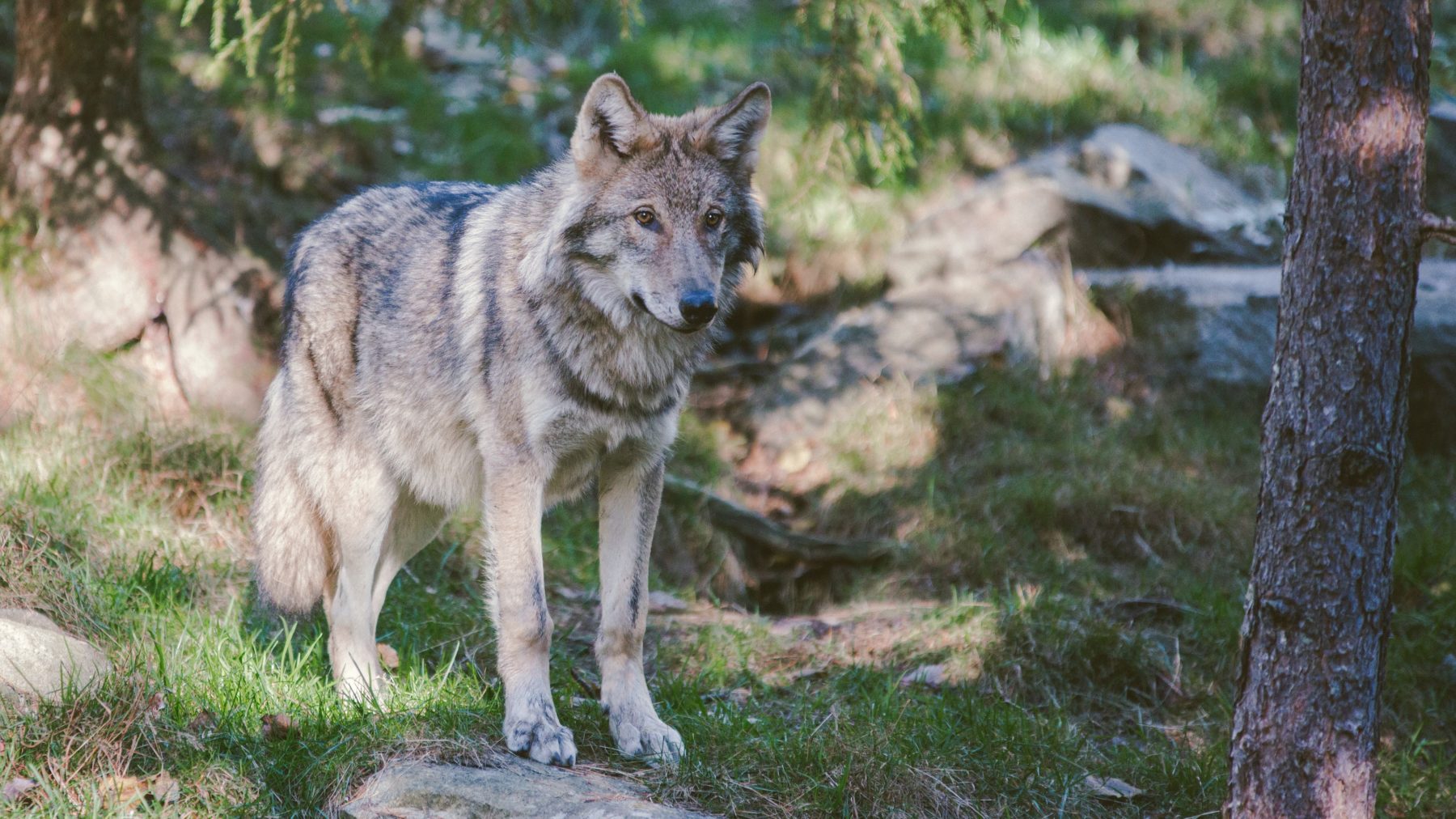 Will wolves join lynx as recovered species in Colorado?

Twenty years ago, Colorado wildlife officials restored long-missing lynx to the state’s forests and mountains. It was a joy to watch lynx bound away from their release point at Rio Grande Reservoir and take to their native habitat.

Changing societal values made lynx recovery possible. Once society ceased widespread poisoning and trapping of native carnivores, conditions allowed for the return of this extirpated species.

That’s the question on our ballot this November, whether society’s values and priorities have changed enough to allow for the return of another native species, the wolf.

When European settlers swept across Colorado 150 years ago, they created conditions more conducive to ranching and agriculture, removing what they viewed as threats posed by native wildlife, and vigorously exterminated the original wildlife inhabitants. A century and a half later, evidence abounds from across North America that we can enjoy both our Colorado wildlife heritage as well as agriculture.

The decision to restore lynx was made by Colorado’s professional wildlife managers, but it spurred a furious backlash from opponents to wolf recovery who feared wolves were next after lynx. Hence, right away wolf opponents leveraged their political muscle to pass legislation in 1999 that stripped wildlife managers of the authority to decide whether any other species could ever be reintroduced.

That 1999 statute took wildlife decisions away from managers and put it squarely in the political realm. Hence today, we can only return a missing species to Colorado by passing a law to specifically approve it. That’s why Proposition 114 to establish wolf recovery as Colorado policy is on the ballot for voters to decide.

If successful, the proposition directs Colorado’s professional wildlife managers to create a plan for where and how wolves should be restored, and requires means of compensating for any prospective losses to livestock producers.

Why Colorado? Looking at a map of North America, there is just one missing link in the continental distribution of wolves across the entire chain of the Rocky Mountains, and that’s right here in Colorado. Wolves range continuously from Alaska through Canada and into Montana and Wyoming, along with New Mexico. The only gap in that entire range is Colorado.

Our state hosts abundant big-game herds and large tracts of public land that make Colorado prime habitat. As one can see from thriving wolf populations in Minnesota and Michigan and Washington, all states much more densely populated than Colorado, we have plenty of space.

While it might be nice to hope for natural return of wolves roaming south from Yellowstone and Wyoming, they haven’t succeeded in the past 20 years. Wyoming allows for year-round hunting of wolves by any means across most of the state, creating an imposing gantlet for wolves attempting to disperse naturally. Single wolves have occasionally appeared in Colorado, but lacking mates there’s little chance of successfully recolonizing original habitat.

Colorado benefits from the experience of other western states where wolves have successfully re-established themselves. Wildlife managers in Montana, Washington and other states have abundant experience and know what works best. Wolves need two things – good habitat, which we have in abundance, and human tolerance, which the November ballot will gauge.

The return of wolves, like Colorado’s other successful wildlife recovery efforts, corrects one more artifact of history. As settlers occupied and modified our state and the West in the 1800s, one view prevailed that resulted in sanitizing the landscape of native wildlife. As a society, we’ve returned species large and small, from lynx and moose to river otters. Will we be gracious enough to allow wolves to similarly return to their original lands?