The Green Business Roundtable is one of the most innovative and successful lunchtime networking events in Durango and our 14th season is off to another great start. We’ve heard from world-renowned conservation biologist, Michael Soule, and Joe Minicozzi, a city planner hailing from Asheville, North Carolina. In November and December, we’ll be hearing about Regionalizing Recycling and The Clean Power Plan, respectively. Join us.

We’re looking for exceptional businesses leading the way toward integration of environmentally responsible, healthy and profitable business practices – not because they have to, because they want to.

Since 2002, Green Business Roundtable has been recognizing outstanding businesses that prioritize community and environmental values in addition to economic ones.

Who should be recognized in 2015? Download a nomination form and let us know by November 20th, 2015. 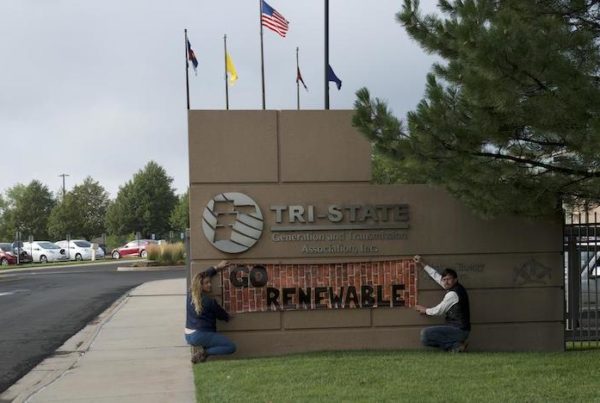 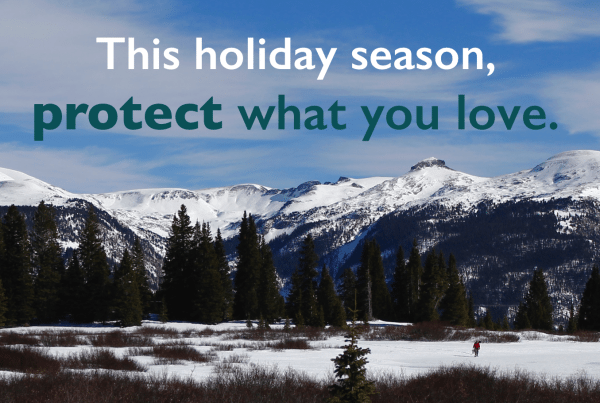 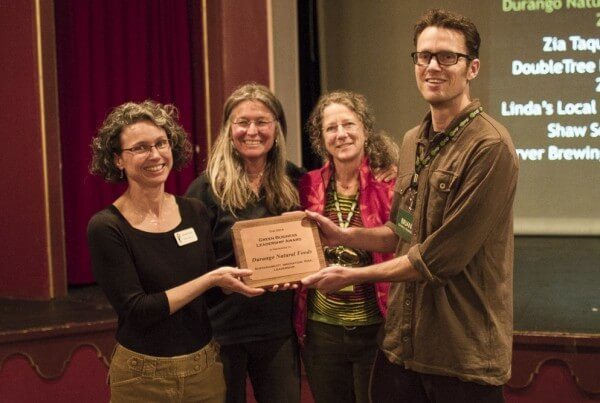