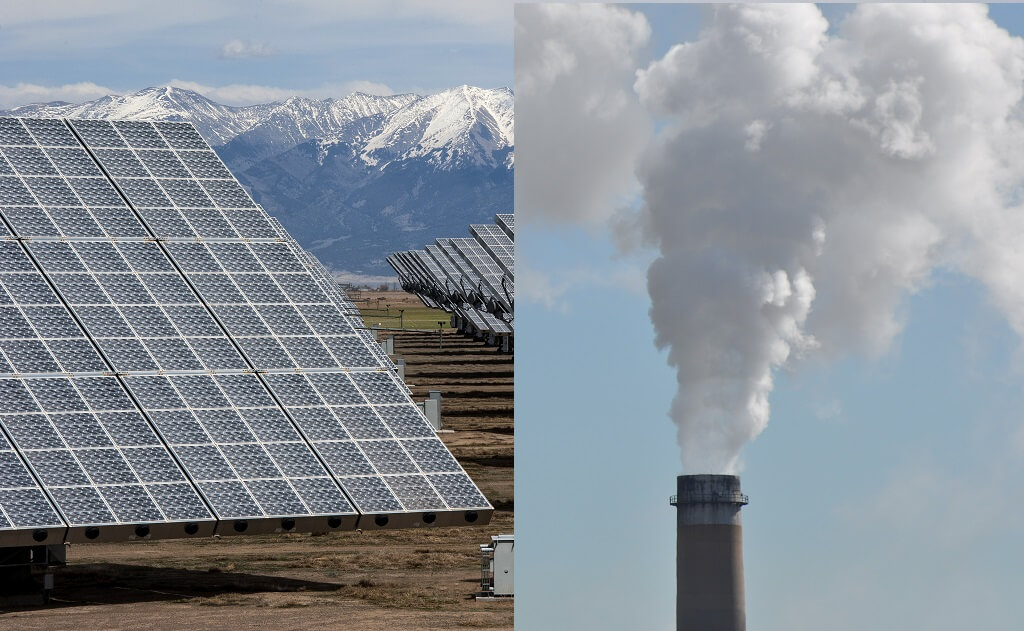 When It Comes To Energy, Which Camp Are You In?

Good news! (Kind of). Once again, election season is upon us. No, no – not the 2014 midterms. I’m talking about the annual La Plata Electric Association Board of Directors election.

For the uninitiated, LPEA is our electric cooperative. Unlike residents in many parts of the country who purchase their power from investor-owned utilities (IOUs), residents and businesses of La Plata, Archuleta and parts of San Juan, Hinsdale and Mineral counties buy their power from LPEA.

The key distinction between IOUs and cooperatives? Everyone who pays an energy bill in a cooperative is a part owner of that cooperative, entitling him or her to vote in yearly board elections.

This year, three of four seats are contested. Before talking about the issues – a direct plea to your civic conscience.

Please vote. Common return rates for LPEA ballots hover around 20 percent. That number is too low, especially when voting is as easy as checking your mail, checking a box and mailing your ballot back to LPEA. Ballots go out today – so keep an eye out.

In addition to being easy – voting is important. Here’s why.

This context raises an important question: How will LPEA assess and respond to these changes?

After reviewing candidates’ positions and the commentary from their supporters, I see three camps emerging.

This is by far the most radical constituency, often found jauntily untethered from reality. They defy common sense, advances in generation, efficiency and pollution-control technologies, and macroeconomics by insisting that tomorrow’s energy grid should look a lot like it did 15 years ago. Instead, they like to blame government regulators and wacko environmental crusaders for, well, everything.

The general problem with their arguments is simple: For those unafraid of facts and figures, they’re easily disproved. Let’s look at just one of their many regurgitated screeds.

Argument: Renewable energy is not technologically viable at grid scales because of issues with supply intermittency.

Painfully evident response: Tell that to Germany – the world’s fifth-largest economy and fourth-biggest exporter. It powers 29 percent (on its way to 45 percent by 2030) of its net electric needs with renewables, nukes excluded.

And no, they haven’t bankrupted their nation in the process. At last check, Germany’s unemployment rate was 5.3 percent while running a 0.1 percent budget surplus. A mite bit better than we can say of our own fossil-fueled economy.

If Camp 1 is the craziest, Camp 2 is the most insidious. In general, this group believes in voodoo such as economics and science but cautions against any changes that come too quickly. This is usually where the editorial boards of Durango will sit – playing it safe and exuding an inescapably condescending air of parental self-assuredness.

What bugs me about this group is its insistence that one pace – slow – is the right pace with which to solve all problems. Going slowly can, in certain circumstances, be the worst available option.

The scale and urgency of solutions should match the nature of the challenges that need solving. Which brings me to our last camp.

Camp 3: Let’s Move Our Energy Infrastructure Into the 21st Century.

This camp tries, above all else, to see the world as it is and may become.

No one can predict the future, but for people who analyze the energy sector, the majority envisions more – not less – price volatility, efficiency and renewables. Some even predict significant decentralization and networking of generation assets leading to a wholesale restructuring of the traditional electric utility model.

We must elect leaders to the LPEA board who are driven by a sincere desire to evaluate the complexities of this rapidly transforming industry.

Having a reflexive aversion to efficiency and renewable energy because it sounds “green” is not leadership, nor is cautioning “slow and steady” without asking what problems we’re trying to solve. We need leaders – not ideologies – willing to ensure we don’t confuse motion with standing still while the world moves around us.