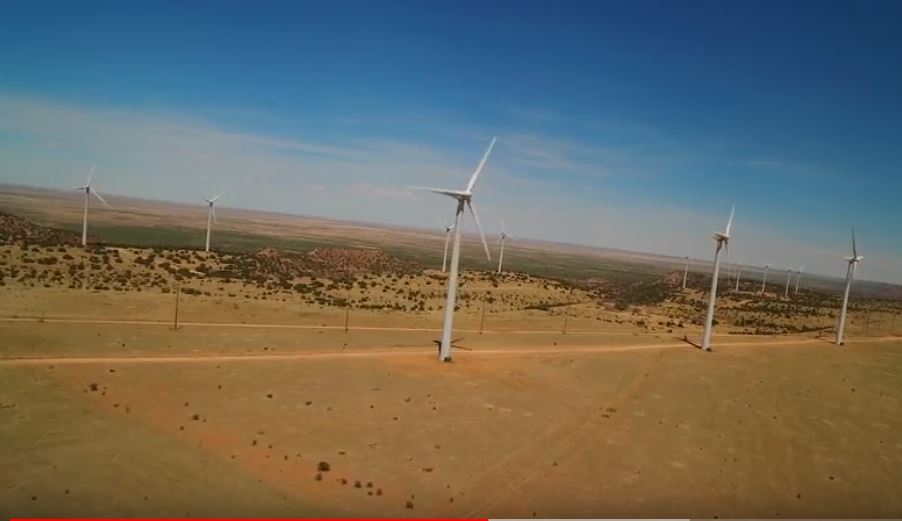 I watched the nearly four-hour filibuster from Senator Bill Sharer on the Energy Transition Act from my home in Farmington on Wednesday. The bill passed overwhelmingly, 32-9, with strong bipartisan support. This stunt by Senator Sharer actually provides a window into his behavior over the past year on this piece of legislation and his behavior on the pending closure of the San Juan Generating Station for the past several years.

Whether you agree or disagree with the Energy Transition Act, one thing is clear: The looming closure of the San Juan Generating Station has been evident for a long time. Throughout all of last summer, there were deep discussions on this bill—at interim legislative hearings in Farmington, and through a process convened by the Speaker of the House with lawmakers and many key stakeholders. San Juan Citizens Alliance, along with numerous other organizations, lawmakers, utilities, the Public Regulation Commission, the Attorney General’s office, and others participated in this process. Our voice was heard and our input listened to, particularly concerning the need for energy transition funding for the Four Corners region. But the Farmington legislative delegation instructed their attorney, after initially participating, to vacate the process in August 2018 because they objected to language that would prohibit the continuation of coal. They decided to not have their voice heard and their input considered, to the detriment and alienation of our community.

The same thing happened Wednesday night. Instead of having a reasoned debate on the Energy Transition Act, Senator Sharer embarked on a winding, nearly four-hour filibuster. He talked about ancient Greek civilization. He talked about lawmakers in ancient Bavaria having to vote twice on legislation, once while drunk, once while sober. He put forward numerous, petty procedural motions. The only thing that didn’t happen was a substantive discussion on the issues impacting our region. This reflects poorly on Senator Sharer’s judgment and wasted time needed to discuss complex issues facing our community.

And it’s not surprising. For years, as the shutdown of the San Juan Generating Station has been circled on all of our calendars, Senator Sharer and others have chosen to hold out hope for the impossible and plant false and uneconomic expectations as the economics of coal have faltered. First, it was that carbon dioxide wasn’t a problem or pollutant. Second, it was a promise to pursue a new railroad line to export coal. Then there were new potential owners for the plant and new buyers for the power at a time when utilities are fleeing coal. And now it’s a completely untested and expensive technology called carbon capture and sequestration (CCS), proposed by a severely undercapitalized, New York City private equity firm with zero experience in this field. For years, Senator Sharer has refused to discuss and look at realistic alternatives to the plant shutdown that could have started years ago, like utility grade solar, creating economic incentive zoning and other ways to diversify our economy.

Senator Sharer’s stunt on the Senate Floor Wednesday night was not a surprise. Instead of taking over the microphone, Sharer could have allowed more earnest time for Senators to truly debate the bill. He has only himself to blame and should not be rewarded for his failed diatribe.

Mike Eisenfeld is the energy and climate program manager for the San Juan Citizens Alliance.

This article was originally published in The NM Political Report and can be found here. 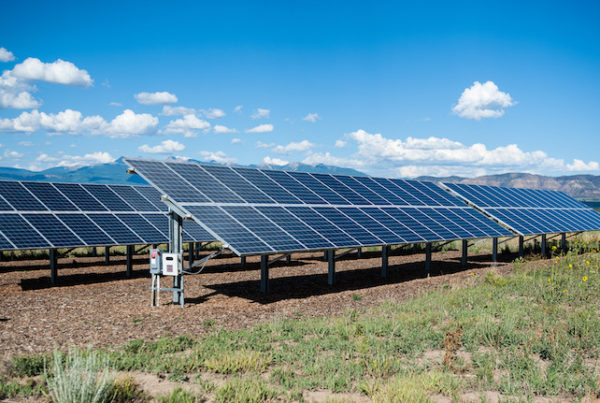 Reducing Our Reliance On Coal-Fired Power