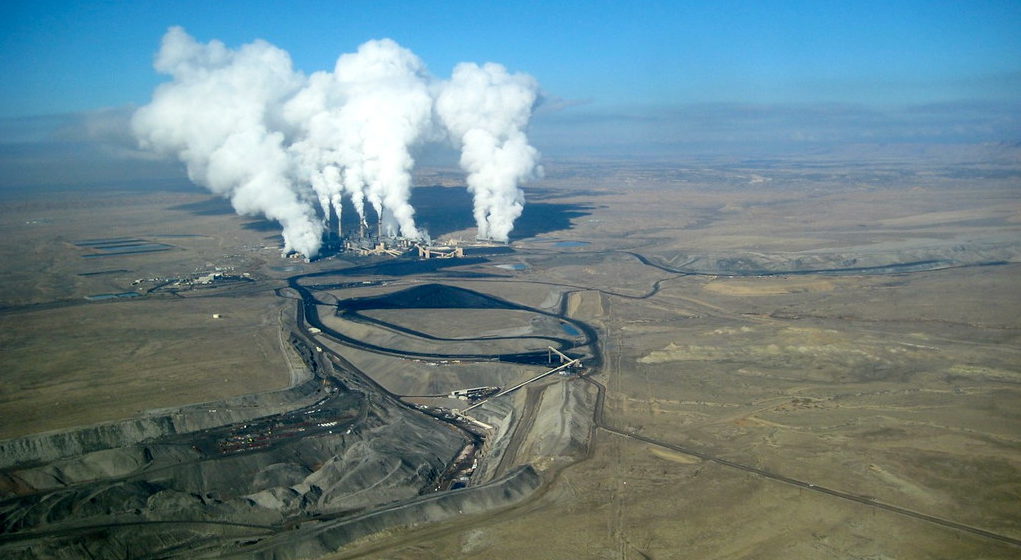 The False Hope of Carbon Capture

For months the City of Farmington has been scheming with a small two-person outfit to keep San Juan Generating Station (SJGS) open past the 2022 closure date agreed upon by all other owners. Their plan is to install expensive Carbon Capture Use and Storage (CCUS) technology on the old plant and try to both: 1) sell the electricity to California and other markets and 2) sell the CO2 to the Permian Basin for enhanced oil recovery.

The City of Farmington is desperately pursuing an option that simply isn’t feasible. We urge them to instead invest in proven and sustainable solutions for the community, rather than a pipe dream. The Institute for Energy Economics and Financial Analysis (IEEFA) recently released a report on the carbon capture proposal. They found significant and concerning flaws in the plan and warned the City of Farmington to protect itself.