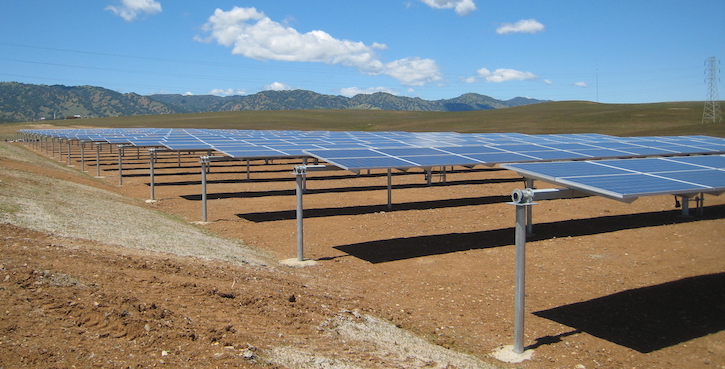 Opinion: Back the Energy Transition Act

By Mike EisenfeldMarch 4, 2019No Comments

San Juan Citizens Alliance is actively working to move New Mexico forward to a sustainable energy economy. We believe an important step towards this desired future, especially for us in Northwestern New Mexico, is the passage of Senate Bill 489, the Energy Transition Act (ETA).

San Juan Citizens Alliance has engaged this year with multiple organizations and elected officials to draft the ETA and focused on the transition pieces pertinent to the Four Corners region. Not only does the ETA represent unprecedented cooperation between diverse stakeholders across the region and State, but it also encourages the change and promises the support desperately needed locally in San Juan County. This is a complicated issue that demands dialogue and inclusion of impacted communities; SB 489 provides a framework for this to happen.

Primary owners at San Juan Generating Station (SJGS), including Public Service Company of New Mexico (PNM) and Tucson Electric Power, intend to abandon their ownership by 2022. This message has been consistent throughout both the advertisements that PNM has aired in the Four Corners and their filings with the Public Regulation Commission.  When SJGS and the associated San Juan Mine close, we need to make sure that the workers and communities who have supported PNM for decades are not simply abandoned with the plant.

This support is vital to a successful transition and offers a critical opportunity to capitalize on the replacement power, which the ETA provides to be located in the Central Consolidated School District. SJCA is a proponent of renewable energy being the replacement power source, utilizing stranded assets.

In participating in the drafting of the ETA, SJCA worked particularly hard to ensure that there would be an extensive public process in determining how the $40 million in economic transition and workforce development funding would be spent. We believe that consultation with communities most impacted by the plant closure, including indigenous communities, is absolutely critical to a just energy transition in Northwestern New Mexico.

We are, unequivocally, proponents of the increased Renewable Portfolio Standards proposed in SB 489. However, we firmly believe that this transition to renewables needs to be a just one, one that leads the State forward without leaving any of its residents behind. The Energy Transition Act does just this.

Mike Eisenfeld is the Energy and Climate Program Manager for the San Juan Citizens Alliance.

This article was originally published in the Farmington Daily times here.