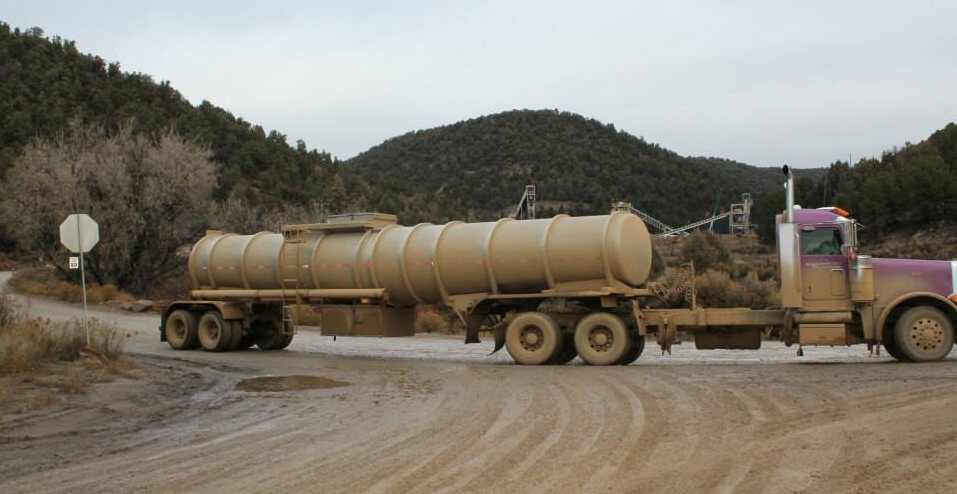 Let’s talk about the biggest little coal mine in La Plata County you’ve never heard of.

Six miles southwest of Hesperus sits the King Coal II mine. Operated by GCC Energy, a subsidiary of Mexico-based Grupo Cementos de Chihuahua, the underground mine has operated since 2007, continuing a legacy of coal mining in the area that dates back to the 1940s.

Tensions have been growing between the mine operators and local residents, for good reason. Production at the mine has increased from 264,676 tons in 2001 at the King Coal I operation to 970,790 tons at King Coal II in 2014. In 2015, production is expected to top 1 million tons.

Why the increase? Ask Grupo Cementos de Chihuahua to be sure, but my guess would be simple economics. As it turns out, coal is more valuable to a miner above ground than below, and GCC Energy is a profit-maximizing machine, my friends.

The more important question is: What does this increase mean to folks affected by mine operations?

For starters, it means 280 semitrailers rolling 24 hours a day, 7 days a week, past residents’ doorsteps on roads never designed to handle such traffic. That’s a semi every five minutes along a narrow, winding and degraded dirt road, so narrow and winding that trucks routinely veer into oncoming lanes just to keep out of the ditches.

Residents’ concerns don’t stop there. While the trucks are the most obviously intrusive impact, worry over noise, vibration, land subsidence and potential aquifer drawdown and water contamination continue to circulate throughout the community.

Given the obvious impacts such a large mining and hauling operation would have on local residents, you can rest assured that all relevant permits are in order, right? Eh, not exactly.

As it turns out, the mine is operating without a required Class 2 county permit. Dial down your indignation meter a sec, because this lapse is not all GCC’s fault. In 2006, the county erroneously declared it lacked jurisdiction over the operation, a position it rightly reversed in 2010.

Still have your hand on that meter? You can turn it back up now. 2010 was five long years ago, and still no county permit has been secured. What’s the holdup? And why has the county allowed a non-compliant entity to operate for this long?

Last we heard, the county was stepping up its pressure on GCC. Knowing that the permitting process still has a ways to go, the county has asked GCC Energy to comply with interim stipulations that would provide some reprieve to local residents while its permit application proceeds.

The ball is now in GCC Energy’s court. Embracing the county’s interim stipulations would be a significant demonstration of good faith toward both the county and impacted residents. Lawyering up and trying to continue business-as-usual would be, well, disappointing.

The residents of Hay Gulch deserve relief. Let’s see how far the county is willing to go to help them win it.