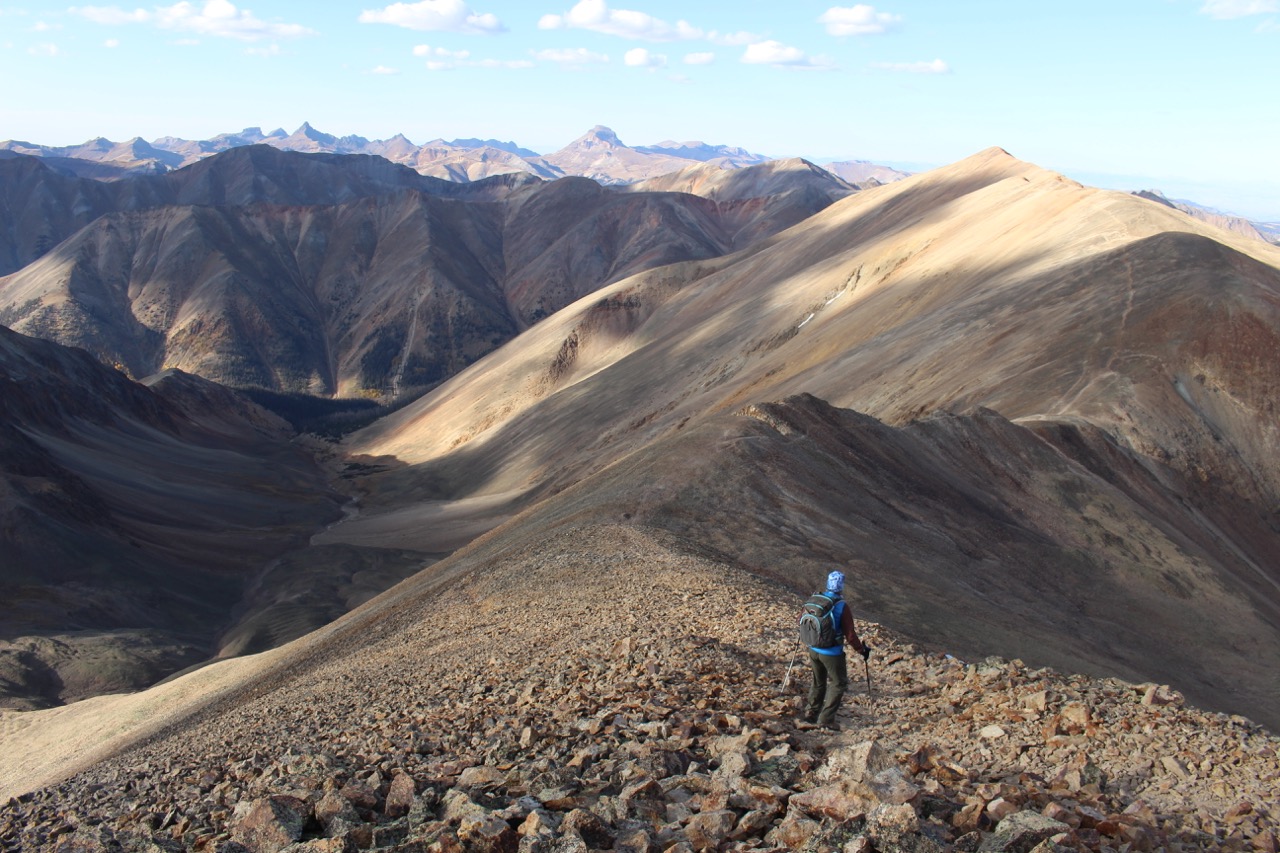 By Mark PearsonAugust 21, 2020No Comments

As Congress nears the finish line this year, the fate of conservation legislation dealing with a million acres in Colorado is left hanging.

The House of Representatives has now twice passed both the Colorado Outdoor Recreation and Economy Act and the Colorado Wilderness Act. The two bills collectively bring long-proposed permanent protection to iconic landscapes in Southwest Colorado, ranging from the Sneffels Range to the Dolores River Canyon.

The Senate has thus far blocked consideration of either bill. The CORE Act, for example, has been awaiting a hearing in the Senate for 570 days, since Sen. Michael Bennet introduced the bill in January 2019.

What’s the hang up? Well, Bennet is a Democrat, whose party is the minority in the Senate. The Republicans who run the Senate have seen no reason to schedule the CORE Act for a hearing, lacking support from Colorado Sen. Cory Gardner, a Republican. The CORE Act been a casualty of this partisan standoff, despite considerable statewide support.

Hence, in July the House of Representatives attached a posse of conservation lands bills to the National Defense Authorization Act. This is the annual spending bill for the Department of Defense, and given political sensibilities, most everybody in Congress is gung ho to support defense spending. It’s considered a “must-pass” bill. If the Senate refuses to act on conservation bills, then the House counters by attaching those bills to something else, the defense bill for example, that the Senate does want to consider.

The July vote attached a package of bills called the Protecting America’s Wilderness Act to the defense bill. These include the Colorado Wilderness Act along with four lands conservation bills in California and one in Washington state’s Olympic Peninsula. The House additionally added the CORE Act, plus a bill to prevent uranium mining near the Grand Canyon.

The Colorado Wilderness Act has been pending in Congress for 20 years, with its longtime champion Rep. Diana DeGette and co-sponsored by Rep. Joe Neguse. It finally provides wilderness designation to 660,000 acres of mostly desert canyons and mesas that were first identified by the Bureau of Land Management as wilderness study areas 40 years ago, back in 1980. Among these areas are segments of the Dolores River canyonlands, undeveloped parts of Canyons of the Ancients National Monument and even the three Fourteeners managed by BLM near Lake City.

The CORE Act completes wilderness designation for the Sneffels Range near Ouray and adds the remainder of Wilson Peak to the Lizard Head Wilderness near Telluride. It also includes protections for landscapes along McClure Pass near Carbondale, areas on the Front Range outside Breckenridge, and formally establishes Curecanti National Recreation Area. Areas in the CORE Act similarly have been awaiting action by Congress for a decade or longer.

When one or the other house of Congress has stymied action for 10 years or 20 years, pressure builds to find a way around the blockade. The defense bill is the route this year.

It’s not without precedent. Our beloved Hermosa backcountry similarly gained final passage in 2014 in that year’s National Defense Authorization Act. The Hermosa Creek Watershed Protection Act was added onto the defense bill under identical circumstances, an approach promoted by Bennet and Rep. Scott Tipton.

It’s certainly a disappointing testament to the dysfunction in Congress, and the Senate particularly, when legislators have to resort to piling bills onto the only thing that is must-pass legislation. But if that’s the only course open to finally achieving conservation designations in Colorado, let’s celebrate it with as much enthusiasm as we did for Hermosa.

This content first published in the Durango Herald  here.