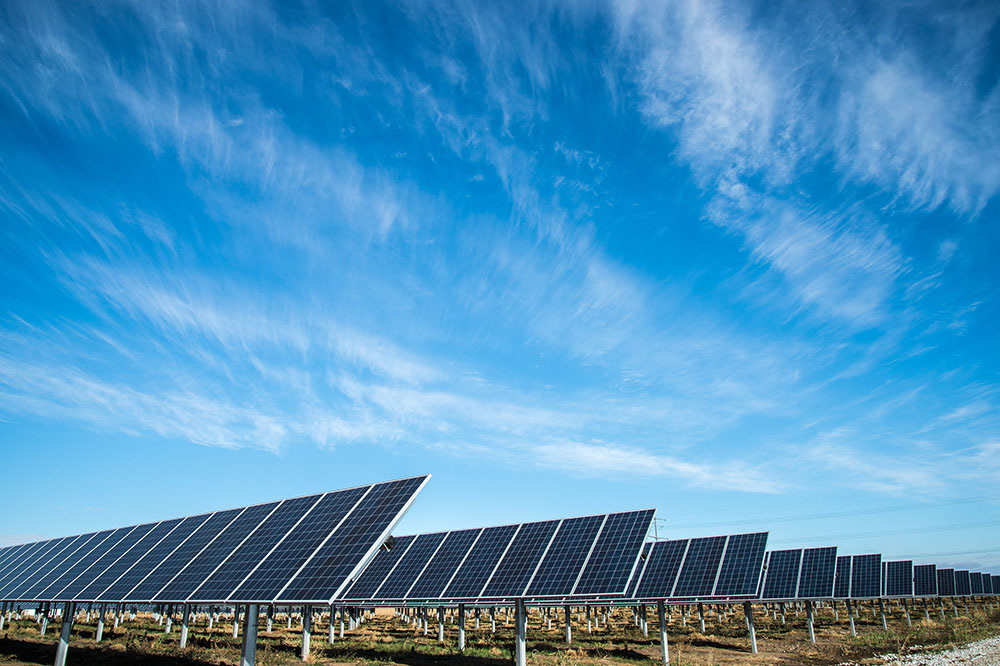 An inspiring story of rapid energy transition is playing out in a neighboring rural electric cooperative in northern New Mexico.

Just recently, Kit Carson Electric Cooperative announced it is ahead of schedule to complete several solar projects by the end of this year, thereby meeting its daytime electric needs with 100% local renewable energy.

It’s a big deal because Kit Carson is blazing a trail of energy independence that other co-ops are similarly eyeing, including La Plata Electric Association. In 2017, Kit Carson terminated its restrictive electric supply contract with Tri-State Generation and Transmission by paying a $37 million exit fee. That charge will be paid in full next year, leaving Kit Carson free to enjoy the benefits of greatly reduced electric costs via local solar energy.

Also this week, our neighbors to the north in Delta-Montrose Electric Association announced a deal to purchase local renewable energy from a large, new 80-megawatt solar array near Delta. The project will boost Delta-Montrose’s locally generated electricity to 20%, a figure it can pursue only because it too exited its Tri-State contract last year.

LPEA similarly gained a recent victory aimed at lowering electric costs in a proposed settlement with Tri-State over rates at the Federal Energy Regulatory Commission. In April, Tri-State agreed to cut rates by 2% effective immediately and another 2% next year. The overall 4% rate reduction will save LPEA members several million dollars annually, and is the result of LPEA’s leadership and advocacy for greater accountability by Tri-State to the needs of its member cooperatives.

Members of Kit Carson to the south and Delta-Montrose to the north are both benefiting from solar energy prices dramatically cheaper than electricity generated at existing coal-fired power plants that dominate Tri-State’s energy supply. It’s one reason LPEA’s board has been exploring similar options to modify the restrictive current contract that limits our ability to generate electricity locally to just 5% of our needs.

Tri-State is scrambling to deal with the burgeoning desire of its member cooperatives to chart their own electric supply future. At least eight of Tri-State’s remaining 42 co-op members have asked Tri-State for an estimated fee it might cost to terminate existing contracts, similar to what Kit Carson and Delta-Montrose pursued.

Tri-State is hamstrung with a fleet of coal-fired power plants, and prior managers failed to see the rapidly approaching evolution in energy supply. While many utilities were planning to embrace renewable energy, Tri-State was still plowing $100 million into a doomed effort to build yet another coal-fired plant in Kansas. Now, Tri-State is stuck with billions in debt for coal plants growing more obsolete by the day.

The rapid transition to local, cheaper, renewable electric sources at Kit Carson and Delta-Montrose is exciting to behold. LPEA could be close behind in gaining freedom to pursue a similar course. Leadership of LPEA’s board and staff members has been crucial in generating momentum to allow for exploration of future energy options.

Those options might include a complete or partial buyout of the existing contract with Tri-State that currently runs through 2050, similar to what Kit Carson and Delta-Montrose accomplished, or perhaps casting our lot with Tri-State if the company proves agile enough to embrace and implement a rapid energy transition that also benefits local economies.

We’ve come a long way, and our own local electric co-op members might soon be able to enjoy similar benefits as our neighbors. 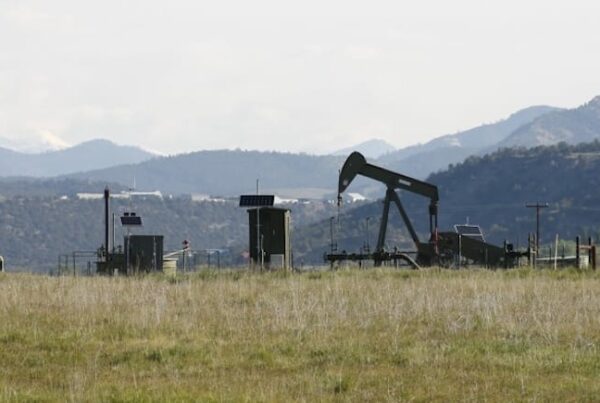