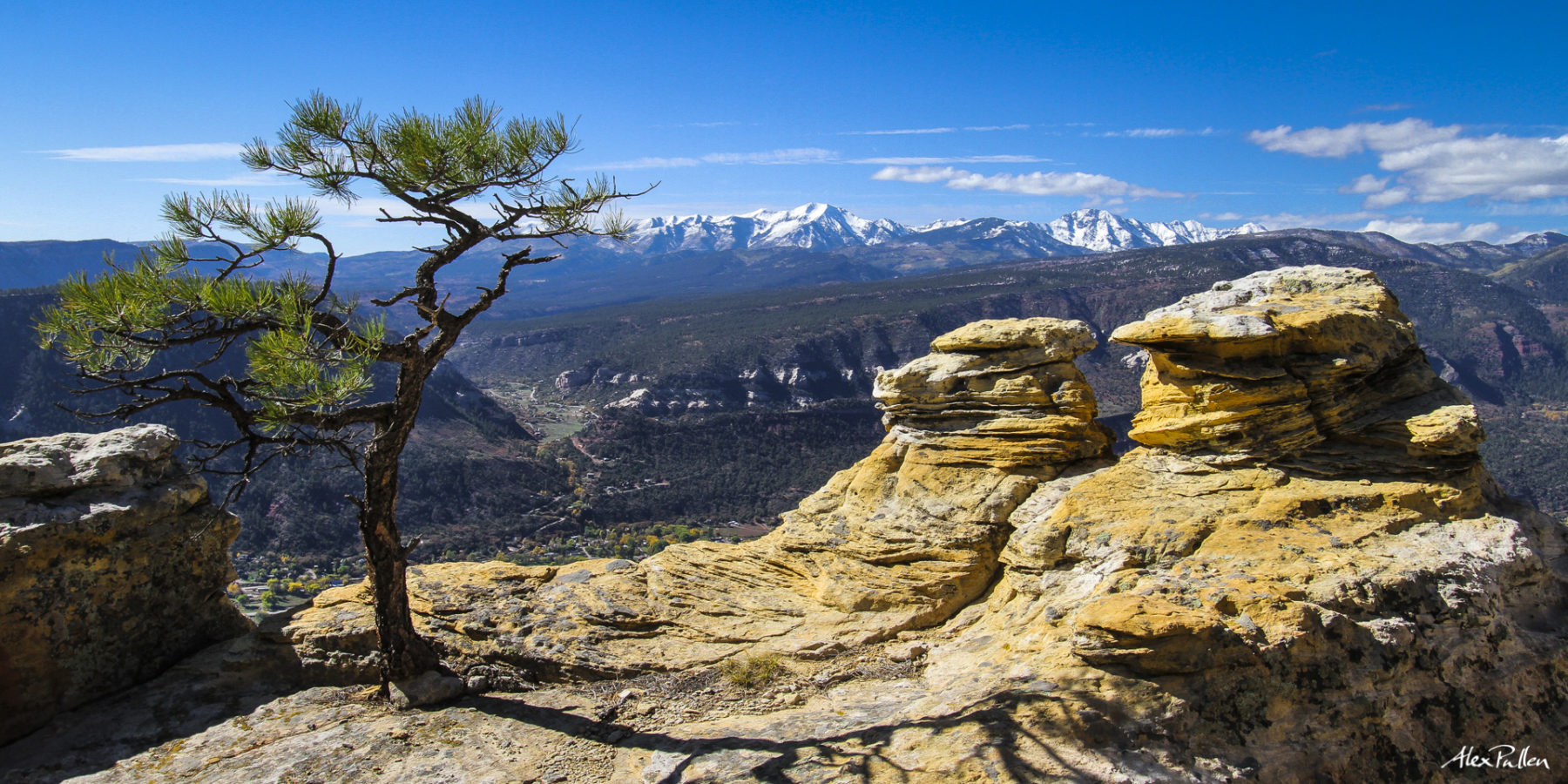 LPEA is locked into a contract for the next 30 years with its electricity provider, Tri-State, which promises to increase prices and generate the bulk of its electricity from burning coal. Expensive and dirty power is jarringly at odds with the interests of most LPEA members.

The rapid pace of technological change in LPEA’s world mimics the disruption engendered by cellphones in the communication world. Imagine that back in the 1980s, the powers that be locked us into a 50-year contract with Mountain Bell to provide our phone service. You can hear the eerily similar arguments – that Mountain Bell provides reliable phone service and we need to stick with familiar over-the-wire telephones. And sure, those television stars in “Miami Vice” might have slick cellular telephones but those will never be affordable for ordinary, regular folks like us.

That is uncomfortably close to our circumstance with Tri-State. We have a long-term contract that prohibits us from producing more than 5 percent of our electricity locally. That 5 percent cap grates on many LPEA members, ones who want cheaper electricity and who want our dollars to be spent locally on solar, wind or hydroelectric sources.

All around us, utilities are pursuing options to cut electricity costs, finding avenues to buy clean and renewable energy and keep their dollars local.

The city of Aztec dropped its contract with Public Service Company of New Mexico and instead has a new, lower-cost supply of electricity that allows it to issue rebates to its customers, many struggling economically from the bust in the natural gas industry.

Our neighbors to the north, Delta-Montrose Electric Association, thumbed their noses at Tri-State and signed contracts to purchase electricity from qualifying local facilities under a 1970s-era law that encourages local electric generation. Tri-State is trying mightily to undermine that approach.

Kit Carson Electric Cooperative in northern New Mexico left Tri-State and has a new electric supply contract that cuts its cost of purchasing electricity by one-third in five years. In comparison, Tri-State only projects increases to our wholesale electric costs in coming years.

And Colorado’s largest utility, Xcel, just received bids for solar and wind projects at numbers so cheap it boggles the mind.

All this is to say, there are lots and lots of different approaches to save customers money and spend our dollars locally on renewable sources of electricity rather than sending tens of millions off to Denver.

Not to mention that Tri-State’s executives in the last couple of years have scored raises ranging from $200,000 to $400,000, with their CEO making almost a cool million. No wonder Tri-State can’t afford to cut rates.

Tri-State has a glut of electricity, likely one reason it aggressively opposes efforts by its co-ops to generate their own electricity. Tri-State sells us power for 7.5 cents/kwh, but dumps its surplus on the open market for 5 cents/kwh. Tri-State fears competition from its local customers looking for better prices that better match community values.

We are trapped in an archaic contract that locks us into old, dirty, expensive power with costs spiraling ever upward. Meanwhile, everyone around us is adeptly finding sources for cheap electricity supplied by clean, renewable sources built locally that keep the jobs and taxes at home.

Electric generation and delivery is changing every bit as fast as telephone service ever did. Many of us want to make sure we aren’t left in the lurch. Will LPEA join the crowd?