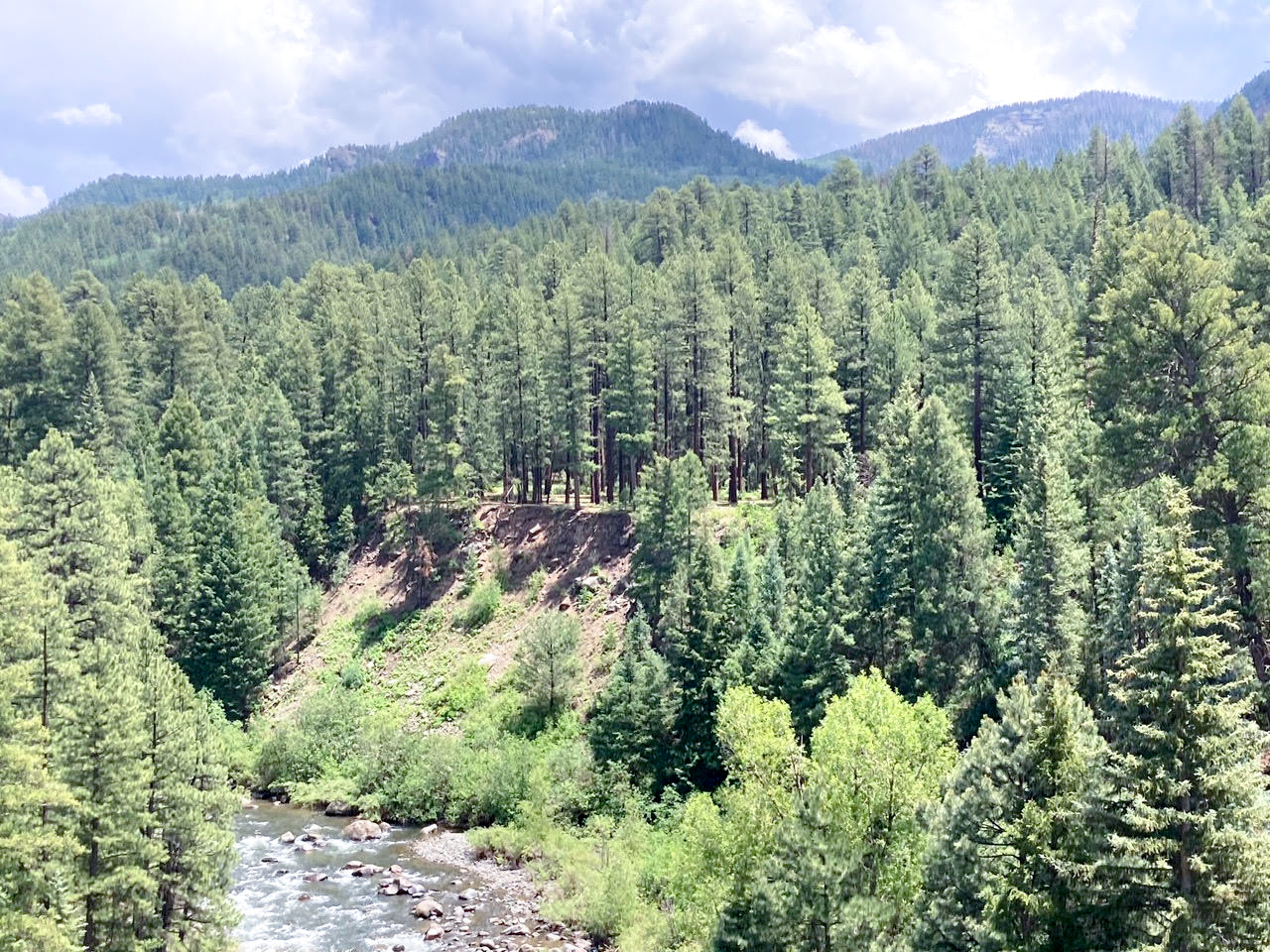 A festering land exchange controversy near Pagosa Springs is emblematic of larger questions about public lands and private demands.

It is the latest in a series of exchanges whereby wealthy landowners covetous of adjacent national forest lands contrive a means of acquiring the public land via an exchange. For good reason the Forest Service cannot simply sell national forests to the highest bidder, hence those seeking to take ownership must instead offer some enticement to get the Forest Service to play ball and make a trade.

The proposed Valle Seco-Bootjack exchange is a prime example. A wealthy Texas pipeline billionaire is determined to acquire 175 acres of a Colorado Roadless Area adjacent to the South San Juans Wilderness to embellish his ranch.

As is typically the case, the proponent seeks out some parcel of private property elsewhere surrounded by the national forest that is desirable for its wildlife or recreation values. Here, the proponent bought a private ranch inholding at Valle Seco that is prized for its deer and elk habitat and is offering it in trade to the Forest Service.

Fans of acquiring the Valle Seco inholding, including Colorado Parks and Wildlife, support the exchange for its big-game habitat. Others concerned about protecting Colorado Roadless Areas object to overriding existing roadless area rules to hand over prized national forest lands.

This is where the public’s interest in these land exchanges frequently gets trampled. In order to up the ante, the proponent, Kelcy Warren, and his lobbyists at Western Land Group threaten to degrade or destroy the value of the Valle Seco property for public wildlife if they don’t get their way. They’ve outlined plans to fence the entire property with a high, wildlife-proof fence, or turn the property into a domestic elk farm, or otherwise twist the public’s arms to acquiesce to the exchange.

We’ve seen this movie numerous times before in other land exchanges across the San Juans. Proponents demand either do what they want, or they will carve up their hostage in effect. At some point enough is enough. If the public and the Forest Service continually capitulate to this business model, one repeated time and again by land exchange lobbyists, then one can only expect more of the same.

The South San Juans Wilderness is one of Colorado’s crown jewels. The existing wilderness is surrounded by thousands of acres of undeveloped, unroaded lands that provide a critical buffer to the core wilderness area.

The adjacent South San Juan Colorado Roadless Area that is the target for private acquisition in this land exchange qualifies for addition into the existing wilderness. The San Juan National Forest previously assured the public that wilderness designation was unnecessary because the Forest Service would protect the South San Juans roadless area under the Colorado Roadless Rule. But the agency cannot very well guarantee protection of the area’s roadless characteristics if it hands over ownership to an out-of-state landowner.

The Forest Service seemingly hopes to justify carving off chunks of the public’s roadless area for private benefit by asserting this deal is too good to pass up. Given the strong-arm tactics in play by the proponents, essentially “do what we tell you or else,” there is little assurance the public’s interest is being advanced.