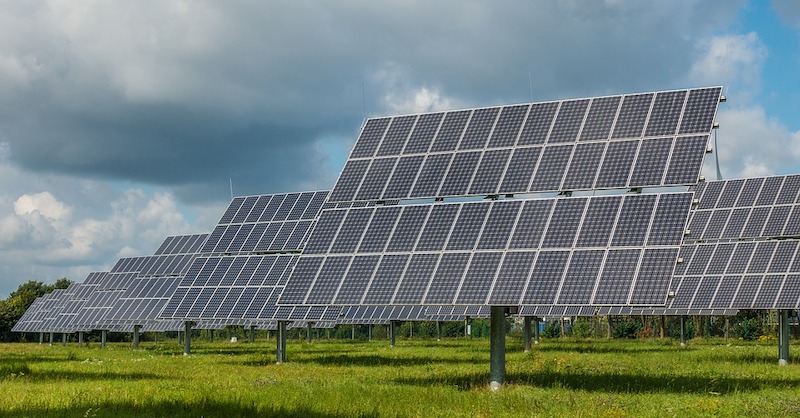 Our energy supply system is transforming

In just a few weeks, Public Service Co. of New Mexico will initiate the process to officially retire the San Juan Generating Station, the 1,600-megawatt, coal-fired behemoth outside Farmington that once burned coal day and night to generate electricity.

It’s a transformative moment in our power generation history. We are living through the conjunction of society demanding action to reduce climate-changing carbon emissions along with plunging costs for renewable energy. PNM’s decision is in the thick of the larger stampede for the coal-burning exits by the utility industry in general.

PNM last year announced its intention to completely terminate coal-fired electricity generation over the next dozen years. The regulatory filing at the end of this month, a formal request to the New Mexico Public Regulatory Commission to abandon the power plant, starts the countdown toward flipping the switch on San Juan Generating Station in 2022.

With its action, PNM is joining the wave of coal-fired power plant retirements. Colorado’s largest utility, Xcel, is similarly on a path towards a carbon-free future, with an intention of cutting carbon dioxide emissions by 80% by 2030 and be completely carbon-free by 2050.

PNM and Xcel have plenty of company, with even utilities like Consumers Energy in Michigan and Northern Indiana Public Service Co. joining the early termination of their coal-fired fleets.

While it would be nice to ascribe the utilities’ decisions as purely altruistic, sheer economics are driving the train as much as anything. Even Tri-State Generation and Transmission’s new CEO has acknowledged that the electricity from brand new wind and solar energy facilities is cheaper than just the cost of the coal mined to feed existing coal-fired power plants.

Colorado leapt to the national forefront with an unprecedented slate of aggressive climate-change policies enacted in this year’s Legislature. Colorado adopted 11 new laws aimed at tackling climate change by reducing carbon emissions across the entire economy, encouraging more efficient use of energy and urging rapid adoption of electric vehicles.

For those of us who purchase electricity from La Plata Electric Association, which in turn acquires 95% of its power from Tri-State, the slate of new laws has several impacts. Among them, Tri-State must provide plans to our state Public Utility Commission on a regular basis that describes how it intends to meet its power needs in a way that benefits both ratepayers and the environment, and describes the social costs of a continued reliance on burning coal.

The newly enacted Colorado Climate Action Plan sets a target of cutting greenhouse gas emissions across the entire economy by 50% by 2030. The biggest impact of meeting that target likely falls on utilities like Tri-State since it’s quicker and easier to replace coal-fired electricity than almost anything else.

Colorado also plans to incentivize the shift to electric vehicles. Electrification of the transportation sector could be a significant new revenue source for both LPEA and Tri-State, owing to the prospect of greatly increased electricity sales by replacing gasoline combustion.

Another of the newly enacted laws recognizes the cheapest energy is the energy never purchased, and emphasizes improved efficiency standards for appliances and plumbing fixtures.

For 50 years, San Juan’s smokestacks have loomed large over the picturesque landscape of the Southwest. It’s likely large-scale solar plants will replace at least some of San Juan’s capacity. Such an outcome would be a fitting transformation for the thousands of acres of landscape already disturbed by coal mines and power plants, and one that retains the region’s reputation for energy generation but embraces a bright new future.