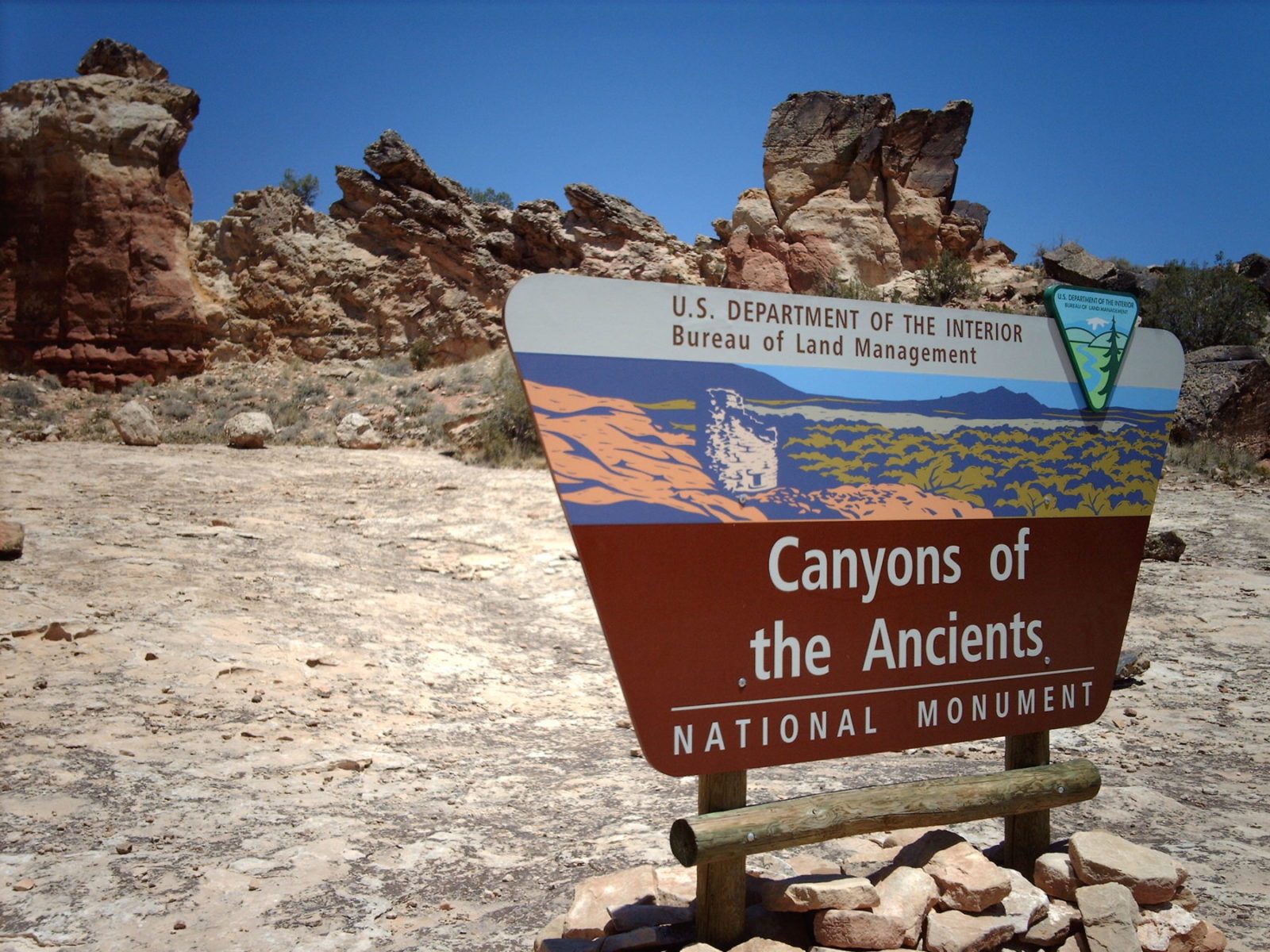 A Montana judge recently ruled the head of the Bureau of Land Management had illegally served as the agency’s director for more than a year.

That’s a big deal, seeing as it is the nation’s largest land manager. In Colorado, the BLM oversees 8 million acres, including many of our favorite local stomping grounds like Canyons of the Ancients National Monument and the Alpine Triangle Recreation Area.

The case was brought by Montana Gov. Steve Bullock who was appalled at the disdain for critical wildlife habitat in several management plans affecting large areas of his state. The governor filed a lawsuit that William Perry Pendley had never been approved to serve as BLM director by a vote of the U.S. Senate.

The federal court agreed, based on the Appointments Clause of the U.S. Constitution. Federal District Judge Brian Morris noted the Constitution requires confirmation of executive agency directors by the Senate, and Pendley for more than 400 days had served without that approval. As Alexander Hamilton noted, Senate approval was intended in part to “prevent the appointment of unfit characters.”

The court further determined that many agency decisions over the past year may well be tainted by virtue of approval by an individual not lawfully authorized to make those decisions. It could cast into doubt far-reaching land management plans, revised oil and gas rules, and any number of other decisions.

Pendley is a lightning rod for controversy based on his previous statements. He’s unequivocally opposed to the very premise of public lands, and has argued the federal government should not own any public lands. That makes him an odd choice to oversee America’s largest public land agency, one in charge of 245 million acres across the western states and Alaska.

How did Pendley end up in charge, you ask? Like many of the Trump administration’s appointees, he slid into the job as “acting director” back in July 2019. And that’s allowed for a limited amount of time.

Eventually though, Pendley and the administration got too cute for their own good. They left Pendley in charge through deceptive means, and eventually took “acting” out of his job description. Instead, he became the deputy director charged with acting in the role of the official director.

Needless to say, the judge basically rolled his eyes at that nonsensical explanation.

The Trump administration could easily have just offered Pendley for approval by the Senate, but his extreme positions on public lands, national monuments and more were too much for senators to stomach. In particular, some western Republican senators, such as Colorado’s Cory Gardner and Montana’s Steve Daines, were locked in tight re-election races. The last thing they wanted was to vote in favor of an anti-public lands zealot like Pendley. Hence, Pendley’s official nomination fizzled away.

Decisions made by someone serving illegally are unlawful. Unpacking the extent of the many unlawful BLM decisions since July 2019 will take some time. Pendley’s illegal tenure means recent amendments to local BLM’s Tres Rios management plan are of dubious legality, for example.

Despite the strong signals he’s an unacceptable candidate to lead the BLM, and now a federal court order to skedaddle, Pendley refuses to vacate the premises and stubbornly insists he can keep calling the shots irrespective of federal courts or the U.S. Constitution. The only guaranteed outcome is surely chaos. Pity the next leaders at BLM who have to sort through the mess and pick up the pieces.