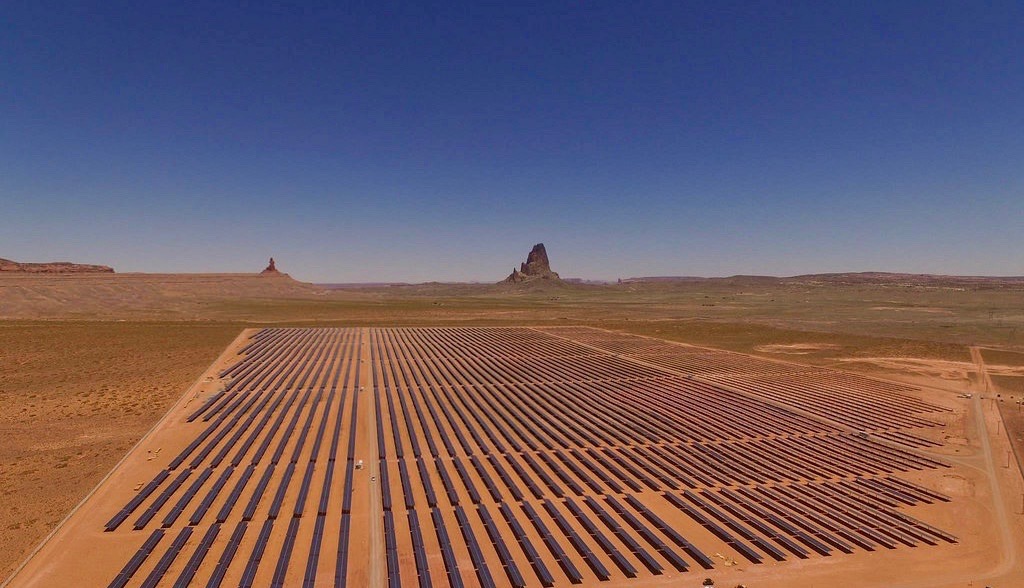 The accelerating transition from coal-fired electricity to renewables is great news for the climate, but poses tough economic challenges to dependent communities like Farmington and Shiprock, New Mexico.

After decades of a local economy linked to the jobs around mining and burning coal, the upheaval stokes uncertainty and concern.

That’s why last week’s announced proposal by Arizona Public Service Co. to fund the country’s largest financial package for just and equitable transition for impacted communities on the Navajo Nation is welcome news. APS is the majority owner of the Four Corners Power Plant near Shiprock, one of the largest remaining coal plants in the Southwest. The utility committed to $128 million in financial assistance to Navajo communities and governments in the coming decade.

The transition money is all the more critical given the lack of transition assistance when the enormous Navajo Generating Station near Page, Arizona, closed in 2019. The utilities involved there walked away without any guarantee for smoothing the abrupt departure.

Four Corners Power Plant is currently slated for closure by 2031. But many observers expect that date will accelerate as the cost saving gained by shifting from coal to renewables grows increasingly lopsided.

Recent analyses highlight once more the significant savings to utilities from replacing coal with wind and solar. One common measure is the levelized cost of energy calculated by the international consulting firm Lazard. It’s much cheaper to build new solar and wind generating facilities than to continue operating existing coal-fired power plants.

According to Lazard, new wind and solar cost under 3 cents per kilowatt-hour, while just the operating expense for coal runs more than 4 cents per kilowatt-hour. Wind and solar benefit from free fuel delivered by the wind and sun directly to the power plant. Even when one accounts for the construction expense, it’s still much cheaper than mining, transporting and burning coal in an existing facility.

APS has committed to be 100% carbon free by 2050 and completely abandon coal in 10 years. It joins the ranks of Public Service Co. of New Mexico, Xcel Energy and other utilities in the stampede for the exits from coal. Our own electric supplier in Southwest Colorado, Tri-State Generation and Transmission Association, has similarly touted the green dividend, as they call it, from a quick transition to renewables from coal.

One inequity of energy development has been the lack of access to electricity for many Navajos. The massive transmission lines winging across the desert exported power to distant cities like Phoenix and Los Angeles, but still left thousands of Navajos without electricity. One aspect of the APS proposal helps alleviate the lack of access to electricity and doubles the distance to 4,000 feet for free connection to existing distribution lines.

The proposal includes additional money for the Hopi Tribe, impacted by closure of Kayenta coal mine, and other communities nearby the Cholla power plant that may similarly be affected in future years.

Our region will remain an energy generation hub far into the future with at least 1,700 megawatts of solar projects currently on tap to replace coal. We’ll continue to power the Southwest, generating electrons for homes and business, but fueled by the sun instead of fossil fuels.