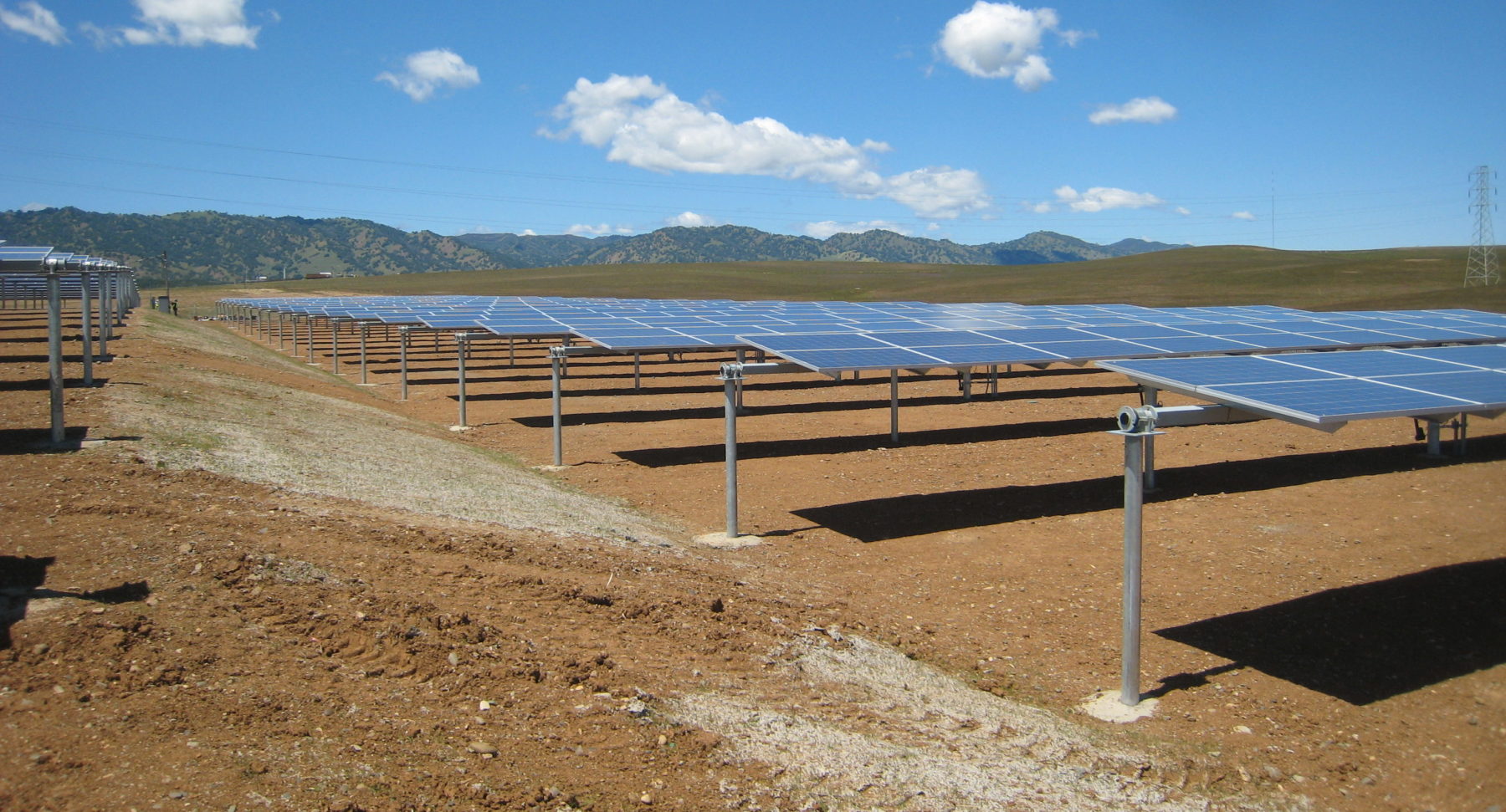 By Katie PellicoreNovember 10, 2020No Comments

Breaking: As coal plants across the Four Corners region shut down, Arizona Public Service will provide a minimum of $127 million to the Navajo Nation over the next 10 years, plus major commitments to buy power from Navajo clean energy projects.

“This sets a precedent for the responsibilities of utilities and agencies as transition occurs in impacted coal communities,” said SJCA’s Mike Eisenfeld, “The Four Corners region is being hit hard economically as coal goes away, and we deserve to be part of the economic diversification now recognized by APS and the Navajo Nation. After nearly 60 years of relying on coal at Four Corners Power Plant, investment in local communities will shape more sustainable energy decisions in the Four Corners region.”

See the full press release below for more details.

APS commits at least $128 million to Navajo Nation for post-coal economic transition 10-year package is largest to date in U.S.; clear signal to other coal owners

Nearing the one-year anniversary of the closure of Navajo Generating Station (NGS) later this month, plant co-owner Arizona Public Service (APS) today announced a package of Just and Equitable Transition assistance to the Navajo Nation that will provide a minimum of $127 million to the tribe over the next 10 years, plus major commitments to buy power from Navajo clean energy projects.

The package was proposed by APS as part of rate proceedings before the Arizona Corporation Commission (ACC). In addition to the cash funding and clean energy, it includes financial assistance for economic redevelopment, cost-free electrification for some homes on the Navajo Nation that currently lack electricity, and assistance in securing water rights tied to APS’s coal-fired power plants. If approved by the ACC, the package would likely be the largest of its kind in the U.S. And it will play a vital role in moving the Navajo Nation to a clean energy economy that is equitable and rooted in Diné values.

The agreement comes after years of intensive efforts by grassroots community organizations  – Diné CARE and Tó Nizhóní Ání on the Navajo Nation and San Juan Citizens Alliance in the Four Corners region – to secure support for communities hit hard economically by the closure of coal plants and mines. The groups have submitted numerous comments, met with officials and formally intervened in various utility proceedings, including this one, in which they recommended a number of just transition measures and payments of more than $200 million in financial support for the Navajo Nation and Four Corners region. Their consistent involvement in turn helped spark the Navajo Nation to intervene in the APS rate case for the first time ever earlier this year, with Navajo President Jonathan Nez filing testimony similar to that of the three community organizations.

“We feel that sacrifices made by our people to provide Arizona cheap water and power deserve the full amount we requested in this proceeding, but this is nonetheless an important first step to establishing what corporate responsibility to communities looks like,” said Tó Nizhóní Ání’s Nicole Horseherder. “APS is just one of a number of utility owners and beneficiaries of Navajo coal and water. With the precedent that this agreement sets, it signals to the others that they too have a corporate responsibility to assist the people and communities that helped make the companies so profitable.”

APS has ownership shares in three power plants either on or directly adjacent to the Navajo Nation: NGS, on Navajo land in northern Arizona, which closed last November; Four Corners Power Plant on Navajo land in northwestern New Mexico, which is scheduled to close by 2031; and Cholla Power Plant, which sits just south of the Navajo Nation and Hopi reservation in northeastern Arizona, scheduled to close in 2025. APS is the majority owner and operator of the latter two plants.

Those plants have left significant contamination on Navajo land, used up enormous amounts of Navajo water, and pollution from their smokestacks has caused widespread health problems on the Navajo Nation. None of the other owners or principals in the three plants – Tucson Electric Power, Salt River Project, NV Energy, Los Angeles Department of Water and Power, the U.S. Bureau of Reclamation, Central Arizona Project, Public Service of New Mexico (PNM) and Warren Buffett-owned PacifiCorp – have contributed any transition support to date, despite one plant already being closed and the two others now having retirement dates set.

Statewide polling done in 2019 showed that 83% of Arizonans thought it was important “for the owners of the Navajo Generating Station to provide financial assistance and support such as job training for communities impacted by the closing of the plant,” with strong bipartisan support for the idea.  Over the past several years, other utilities in the West have started to acknowledge that they simply cannot close down a power plant that has been operating for decades without providing transition assistance. They must instead provide financial and economic development support and commit to helping these communities rebuild.

“Navajo coal and water and the workers from our communities provided the power that made the success of cities like Phoenix and companies like APS possible. Now that coal plants are no longer economic, it’s only right for some of that prosperity to come back to us,” said Robyn Jackson of Diné CARE. “We are on the verge of transforming our economy from coal to clean energy, and commitments like this will be critical to shaping our future.”

A similar agreement was approved last year in New Mexico to provide transition support, economic redevelopment and worker transition related to the closure of San Juan Generating Station, not far from the Four Corners Plant. There, the transition funding provided by PNM was made possible by a financial tool called securitization, which allows utilities to refinance undepreciated debt in uneconomic coal plants at much lower interest rates. The savings help lower customer rates and at the same time free up capital to be used for just transition support. Tó Nizhóni Ání, Diné CARE and San Juan Citizens Alliance are hopeful that a similar mechanism can be applied in Arizona.

”This sets a precedent for the responsibilities of utilities and agencies as transition occurs in impacted coal communities,” said Mike Eisenfeld, Energy and Climate Program Manager for San Juan Citizens Alliance in Farmington. “The Four Corners region is being hit hard economically as coal goes away, and we deserve to be part of the economic diversification now recognized by APS and the Navajo Nation. After nearly 60 years of relying on coal at Four Corners Power Plant, investment in local communities will shape more sustainable energy decisions in the Four Corners region.”

The details of APS’s proposed transition assistance package include:

The proposal will still need approval from the ACC. Beyond that, the next important step, the groups say, is securing certainty for a retirement date for the Four Corners plant, which is tentatively scheduled for 2031 but not yet definitive.

“As long as there is uncertainty about the closure date for Four Corners, that will remain an obstacle to the Navajo Nation fully embracing a sustainable future,” said Horseherder. “The sooner we commit to renewable energy development and make it accessible to all, the better our prospects become for a prosperous economy.”

A copy of APS’s filing is available on the ACC website: