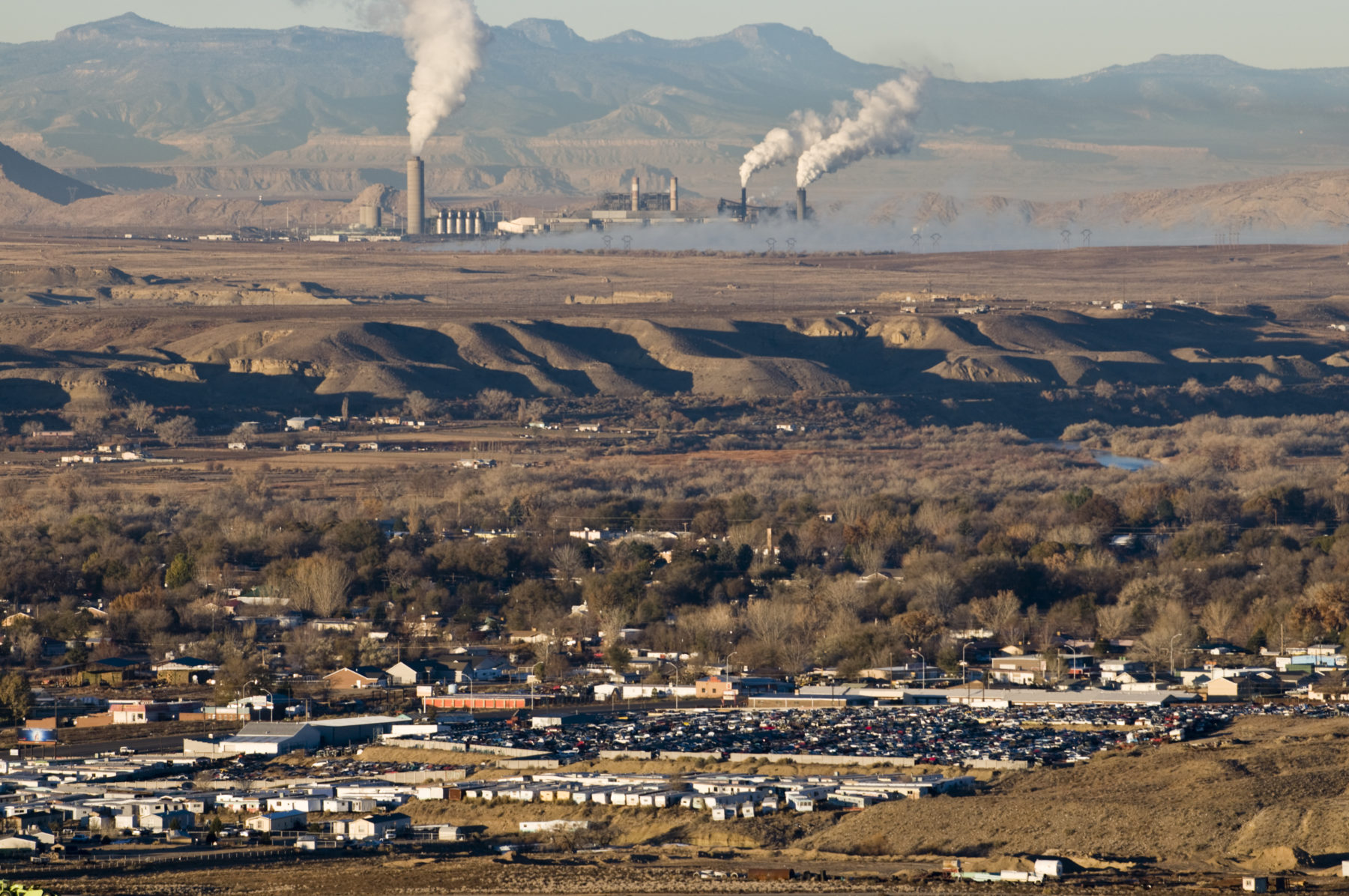 Enchant’s Carbon Capture Scheme Heads Back to the Drawing Board

If you are having troubles following the San Juan Generating Station carbon capture project being proposed by the City of Farmington and Enchant Energy, you are not alone.

In fact, Enchant Energy itself seems to be having a hard time figuring out what exactly it is they are proposing. In just the last four months they have modified promises, removed components and revised deadlines and costs of the project countless times.

The plan peddled by Enchant back in January of last year as a simple project was already riddled with infeasibilities. Now, we are now beginning to see the project really unravel as reality hits. At a Public Utility Commission meeting last December at Farmington City Hall, Peter Mandelstam, Enchant’s COO, promised the community new jobs, cheap electricity and the title of innovators and pioneers in the realm of carbon capture technology- even going so far as to paint a picture of Japanese coal plant employees traveling to Farmington to get trained. Mandelstam’s promises have since changed, and the discrepancy is strikingly evident after taking a look at the most recent presentation he delivered on March 5th, in Las Vegas.

The entire Enchant project was originally predicated on the idea of selling captured C02 to be used for Enhanced Oil Recovery in the Permian Basin. It seems this plan has now been abandoned. Mandelstam’s December 2019 timeline had a Letter of Intent (LOI) being signed with an undisclosed C02 purchaser in December 2019, with the final contract being signed the following month. Neither happened.

In fact, since these two deadlines were missed, there has been a full shift away from talk of Enhanced Oil Recovery, in favor of the idea of permanently storing CO2 in an EPA Class VI well somewhere in San Juan County. This well has yet to be sited and will first require financing, a feasibility study and pilot well to be drilled. The timeline for this would see the project completed between 2027 and 2029 at the very earliest, not factoring in all of the other shortcomings still present in the rest of the scheme.

Enchant’s lack of a clear timeline is symptomatic of the larger, underlying issues with their project. It’s time for Farmington to look to the future instead of being sidetracked by a scheme with no concrete plan.