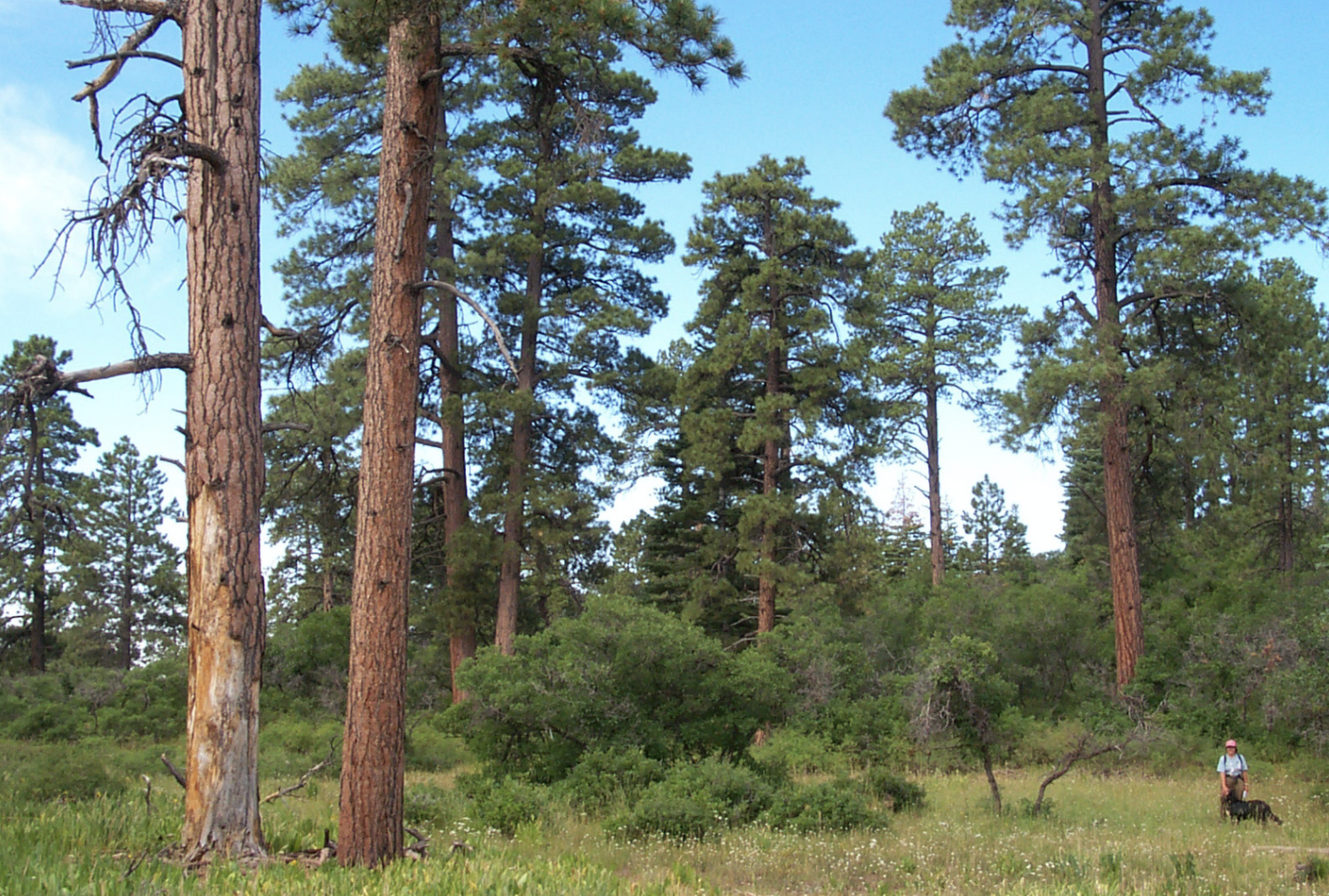 TAKE ACTION: Stand up to Protect the HD Mountains

The HDs are under siege. Again.

The San Juan National Forest is proposing to approve an 8.6-mile natural gas pipeline that cuts across a portion of the HD Mountains Roadless Area. In doing so, the Forest Service intends to simply ignore multiple legal prohibitions against scraping a 60-foot wide industrial corridor through the Roadless Area.

The HD Mountains include a 25,000-acre Roadless Area in the foothills of the San Juans between Bayfield and Chimney Rock. They include an abundance of old-growth ponderosa pine stands, provide critical habitat for big game herds, and are rich with cultural resources.

The pipeline would carve across the northern end of the HD Mountains, from Fosset Gulch Road on the east through magnificent stands of ponderosa pine in the Roadless Area to connect with gas wells planned west of the Roadless Area. The Roadless Area is in the way, so the plan is to just run roughshod over the law and plow a pipeline across it for the convenience of the oil and gas industry.

The Colorado Roadless Rule was explicitly adopted in 2012 precisely to prevent this kind of unnecessary destruction of shrinking roadless lands across our state. We need to remind the Forest Service in no uncertain terms that leases that prohibit the surface use and occupancy in the Roadless Area mean just what they say. And that the Colorado Roadless Rule plainly and unambiguously bans gas pipelines in roadless areas where surface occupancy is not allowed. Just obey the law, please.

We need your voice to be heard to protect the HDs: tell the Forest Service to obey the law, adhere to its contractual obligations in its existing leases than ban surface occupancy, and protect Roadless Area values in compliance with the roadless rule.

Our recommended comments are detailed below. Communicate these in your own words on the Forest Service’s website.

Many of us live and recreate around this area- base your comments on your personal experiences for greater impact. All comments must be submitted by Friday, May 22nd.

I am writing to offer comments on the draft Environmental Assessment for the Petrox Northern Extension Pipeline and Associated Fruitland Coal Gas Horizontal Drilling Project.

I oppose the proposed routing of the pipeline through the HD Mountains Roadless Area. The Roadless Area was established for the express purpose of protecting important fish and wildlife habitat, primitive recreation, naturally appearing landscapes, and sources of drinking water.

The Colorado Roadless Rule was adopted in 2012 and included a ban on new gas pipelines through roadless areas in areas where leases, like this one, prohibit surface occupancy. The Forest Service must obey the letter of the law, but even more so, comply with the spirit and intent of the roadless rule.

The Environmental Assessment contains numerous inaccuracies and deficiencies. It inaccurately claims the existence of roads in the Roadless Area, and it fails to evaluate the towering ponderosa pine forests for old growth character.

The Forest Service should not authorize a pipeline through the Roadless Area, and should find better alternatives to accommodate the oil and gas industry.

I appreciate your consideration of my comments.

Make a comment by following the link below. Remember, the Forest Service WILL NOT SEE comments on this page.