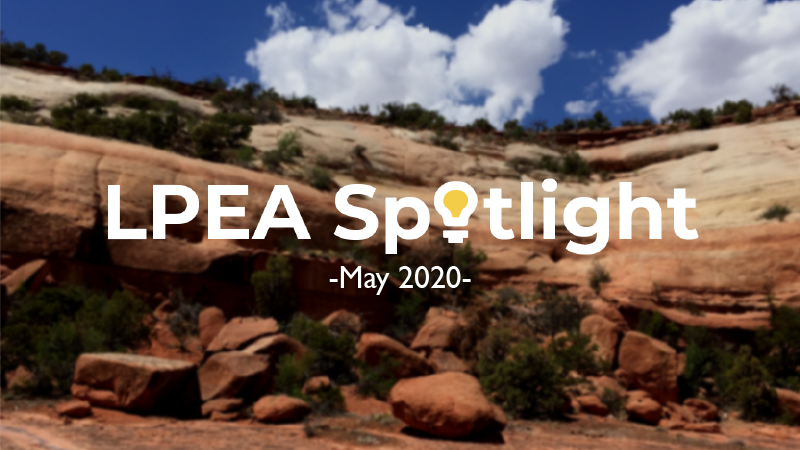 Race to the PUC

Whew! We took a quick break from the Spotlight, and since we’ve been gone a ton has happened, both here in Southwest Colorado and across the state. This Spotlight will recap the biggest news that’s happened in the last few months:

Remember Tri-State’s never-ending quest for federal regulation (link)? Well, the Federal Energy Regulatory Commission (FERC) finally made a ruling on Tri-State’s application. Though Tri-State put out a blatantly biased press release proclaiming that the ruling was decidedly in their favor, the truth is more nuanced:

Speaking of that PUC case…

2. LPEA and United Power present their arguments at the PUC

Both LPEA and United Power (based outside Denver) have complaints at the PUC asking the regulatory agency to step in and establish a just, reasonable exit charge- since Tri-State won’t do it.

Part of LPEA’s three-pronged strategy to find the most affordable, responsible power is to research the cost of an exit from Tri-State. But without a buyout estimate, LPEA’s hands are tied- they can’t make the best decision for members without this crucial piece of information.

LPEA’s filing is a worthwhile read in and of itself, if only for its choice language, but a few highlights include:

1. Evidence that Tri-State is a terrible partner
LPEA’s documents show that Tri-State consistently acts only to advance its own self-interests, and simply does not care about working with its member co-ops. For example, LPEA contends that Tri-State’s refusal to issue an exit charge is a tactical decision, and instead of putting forth an exit methodology they “chose to pursue a tactic of federal preemption” (p1).

2. Insight on LPEA’s buyout number
Since Tri-State has done nothing but dig in their heels, LPEA and United Power each hired their own experts to calculate their buyout numbers. LPEA’s expert calculated an exit fee between $96.990 million and $112.836 million, depending on what’s included. Using United Power’s exit methodology, LPEA’s exit number is a bit higher, between $154.103 and $202.445 million (see LPEA’s filing, pages 15-18).

Whichever exit methodology is used, the bottom line is that LPEA would save between 10 and 20 million dollars a year by exiting our contract from Tri-State and buying power elsewhere.

Predictably, Tri-State contends that LPEA and United Power’s numbers are illegitimate since they don’t acknowledge and give value to their long-term obligations to buy from Tri-State. But, Tri-State itself doesn’t even attempt to give a valuation to that issue, since they didn’t present any methodology or numbers.

This is HUGE news. Using information from LPEA’s consultants and experts, exiting our contract would save members millions of dollars while increasing local control and opportunities for renewable energy.

Tri-State’s obstinance on this issue is telling- they know we can get cheaper, cleaner power elsewhere. Now, it’s critical that the PUC weighs in and ensures that the exit charge is fair, both for LPEA and other Tri-State members.

The Public Utilities Commission (PUC) finalized its rules for Tri-State’s Electric Resource Plan (ERP). The ERP will occur in two phases, one starting now and the second beginning at the end of 2020. On June 1st, Tri-State will submit its ERP on existing resources, and then by December 1st will submit its full ERP (including both future plans and future assets). The first phase of the process will deal with Tri-State’s initial draft ERP, and will have ample opportunities for public participation.

What’s in the ERP?

Tri-State’s ERP fundamentally impacts LPEA and customers like you. If we want affordable, sustainable energy here in Southwest Colorado we need everyone’s voice to be heard during this process. Public comment will be coming quickly after Tri-State’s first phase has been submitted- stay tuned for how you can get involved!

July Board Meeting: Wednesday July 15th at LPEA Headquarters. Public comment is at 9am.