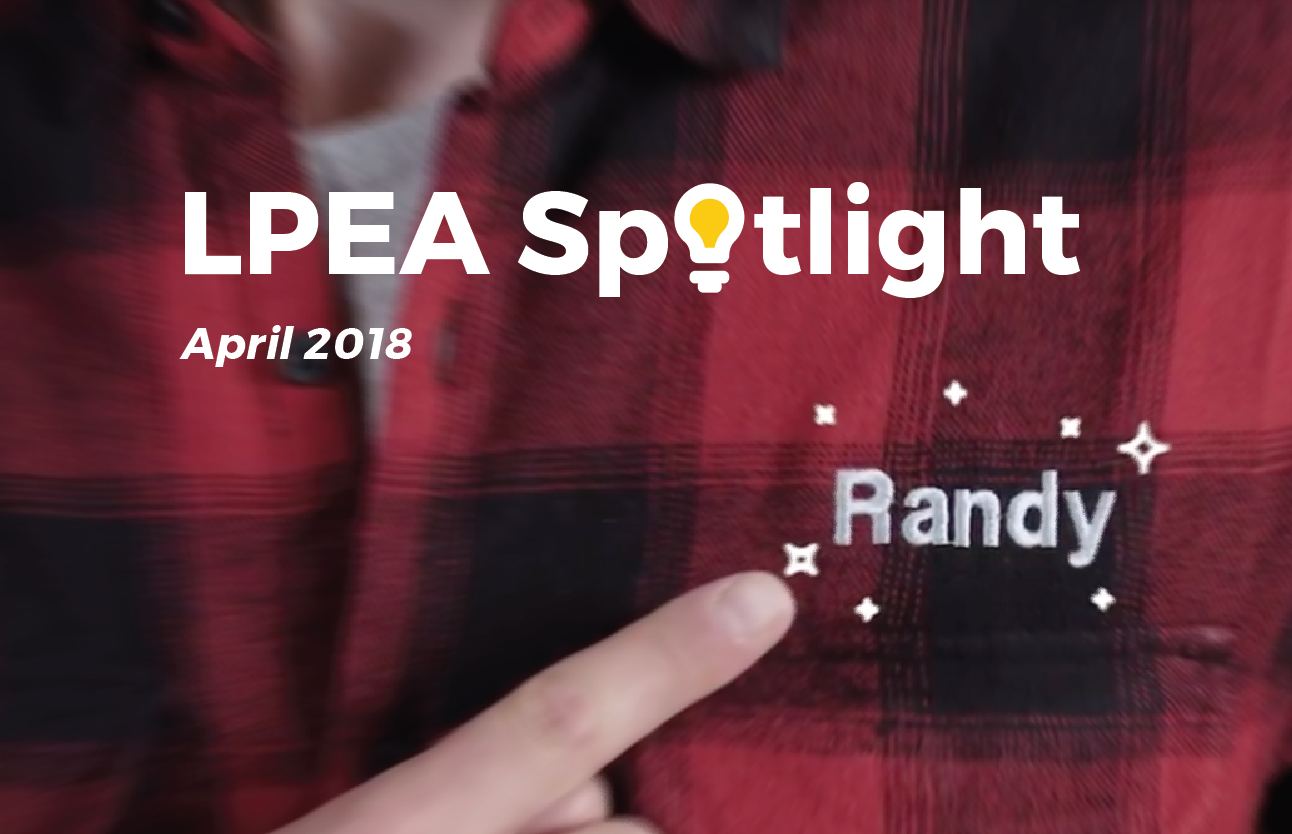 Renewable Randy and the Tri-State Façade

Maybe you’ve seen Renewable Randy on TV, or Facebook, or in the paper. He’s everywhere these days, waving out at us from every media outlet in Colorado. The ads are “Tri-State putting their best foot forward” La Plata Electric Association’s (LPEA) Tri-State representative, Director Kohler McInnis asserted in this month’s board meeting.

But did you know that Tri-State is spending your money on these ads?

Tri-State holds a monopoly on over 95% of LPEA’s energy supply. What are they trying so hard to sell us?

The energy industry is changing. Rapidly. Last year, solar and wind prices in Colorado fell below what Tri-State is charging us for their expensive coal power. Naturally, some of Tri-State’s 43 member co-ops (including LPEA) started crunching the numbers. We started asking questions.

Tri-State created Renewable Randy to reassure us that they’ve got this. “30% of the electricity you use comes from renewable resources,” he says. You’re still safe in Tri-State’s hands, he implies.

Unfortunately, the 30% is about as authentic as Randy’s lumberjack façade.

In 2016, Tri-State’s purported “renewable” purchases consisted of the following (Source):

The “WAPA” markets and delivers federal hydropower from major hydroelectric dams. The system was originally set up to sell power made as a byproduct of damming water for irrigation. While hydropower is certainly a non-fossil fuel power energy, it is not counted as “renewable” energy in Colorado. The construction of these dams preceded the existence of Tri-State.

These are the projects that are considered renewable. These include regional solar, hydro, and (mostly) wind farms that Tri-State purchases power from. Tri-State does not own these projects.

Photos are stills from this Tri-State ad.

At best, Tri-State only sources less than 10% of genuine, new renewable energy projects that they can reasonably take credit for. The hydro helps keep our climate emissions down, but it’s not an achievement to boast about. Cooperative and member investments should be theirs to tout, not Tri-State’s.

And all of this ignores two important facts.

First, for the energy sources they own, Tri-State is the second worst greenhouse gas emitter in the United States per unit of energy produced. Second, even though renewable energy is now cheaper in Colorado than Tri-State’s coal costs, they told LPEA in June they don’t need new sources of energy until 2025.

Renewable Randy is a pointed ad campaign with no conceivable purpose except to convince us to blindly trust Tri-State.

They’re touting 30% renewable energy because they think it’s what we want to hear. In the meantime, they’re holding tight to their coal assets, and our contracts, as the energy industry changes around them.

Do the LPEA Directors know how much of our money Tri-State is spending on these deceptive, pointless advertisements? And why did Tri-State ramp up these ads right at the beginning of the member coops election season, including the LPEA board of directors elections? How much are they wasting to convince us they’re “putting their best foot forward?”

Commercials during the Superbowl and Olympics aren’t cheap.

Neither is our electricity.