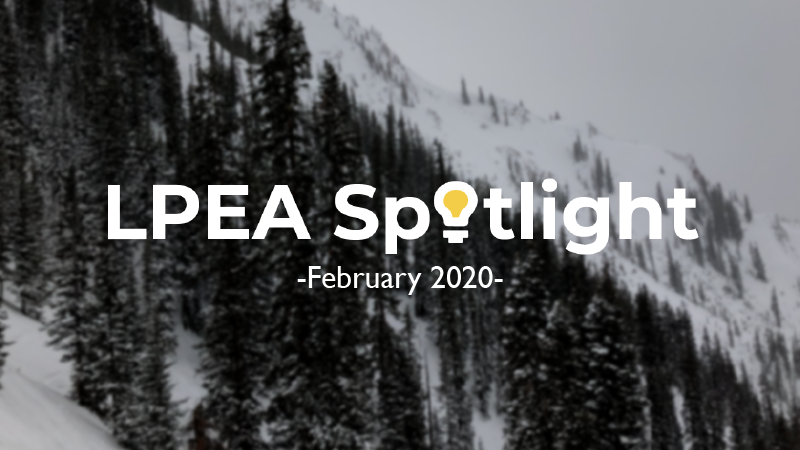 By Katie PellicoreFebruary 26, 2020No Comments

Last month, Tri-State revealed their new Responsible Energy Plan, which included the closures of all Colorado and New Mexico coal assets by 2030 and new additions to their renewable energy portfolio.

First things first: Tri-State needs to figure out a plan to help impacted workers and communities as these plants shut down. The Escalante Generating Station is shutting down by the end of this year ; New Mexican communities that relied on that plant for jobs only have a few months to reckon with the uncertainty ahead.

Tri-State CEO Duane Highley acknowledged that the shift was “a shock for our employees”, and stated that Tri-State would work with both staff and communities to “minimize the negative impacts.”

As sympathetic as that sounds, Tri-State dug this hole for itself by relentlessly clinging onto the false promise of coal long after energy economics had shifted.

The writing has been on the wall about the decline of coal for years, but Tri-State wasn’t honest with itself or its member co-ops, and even actively lobbied (link) to delay a transition to renewable energy.

Now, communities like Cibola County, or Craig in Colorado, have to scramble and prepare almost overnight for an economic reality they thought was years away. The Cibola Times quoted New Mexico State Senator Sanchez as saying that Tri-State pulled the rug out from under them and their communities.

State and federal legislators, as well as Colorado’s new Office of Just Transition, need to work with Tri-State to come up with bi-partisan solutions to help these communities transition towards the future. New high-paying jobs and fair worker retraining will be essential as Tri-State constructs its transition plan for impacted workers.

The Responsible Energy Plan is a big step towards a more sustainable future and is great news for the air we breathe, but there are still huge flaws remaining at Tri-State.

From restrictive contracts to limits on local generation to a near-total lack of transparency, Tri-State is still pushing their member co-ops away. Most recently, Jemez Electric in northern New Mexico has announced that they will begin to study if leaving Tri-State makes the most fiscal sense for their members.

Hearings are in progress for LPEA’s complaint at the Colorado Public Utilities Commission (PUC). Though Tri-State is still asserting it is under federal jurisdiction, the PUC ruled that they do indeed have authority in this case and have scheduled another round of hearings for mid-March.

Both United Power, a Tri-State co-op near Denver, and LPEA’s PUC complaints ask the Commission help determine a just and reasonable exit charge for the co-ops. This decision could set a legal precedent for a fair process in which to agree on an exit charge, and as such ten out of eleven Tri-State co-ops in New Mexico have filed to intervene.

These hearings will conclude later this spring- stay tuned for updates! In the meantime, LPEA will continue to pursue their three-pronged strategy in order to keep working towards local, clean, affordable power.

March Board Meeting: Wednesday March 18th at LPEA Headquarters. Public comment is at 9am.