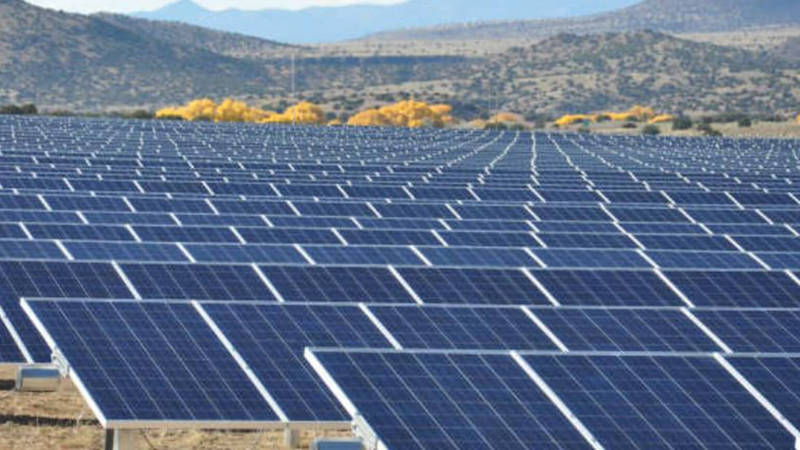 1. The Oil and Gas Subdivision Parcels Bill (HB 136) was drafted purportedly to address exemptions to subdividing lands to allow oil and gas facilities. The bill was directed primarily for Eddy and Lea counties where there is a concern about New Mexico competing with Texas for more oil and gas investments.SJCA spoke against this bill as it could create real problems with subdividing land in San Juan and Rio Arriba counties in communities already subject to significant impacts from oil and gas facilities. The bill was tabled by a vote of 8-3, making it improbable of being approved!

2. The Clean Electrification Act (HB 137) is geared towards carbon free electricity and renewable energy, including holding New Mexico municipal utilities responsible for less carbon intensive electricity generation.This bill is opposed by the City of Farmington and Farmington Electric Utility System (FEUS). SJCA spoke in favor of this bill with the caveat that we don’t support any aspects of the bill that promote carbon capture/sequestration (such as the Enchant proposal at San Juan Generating Station) as a viable energy solution. The bill passed HENRC 7-4 and now moves to Finance.