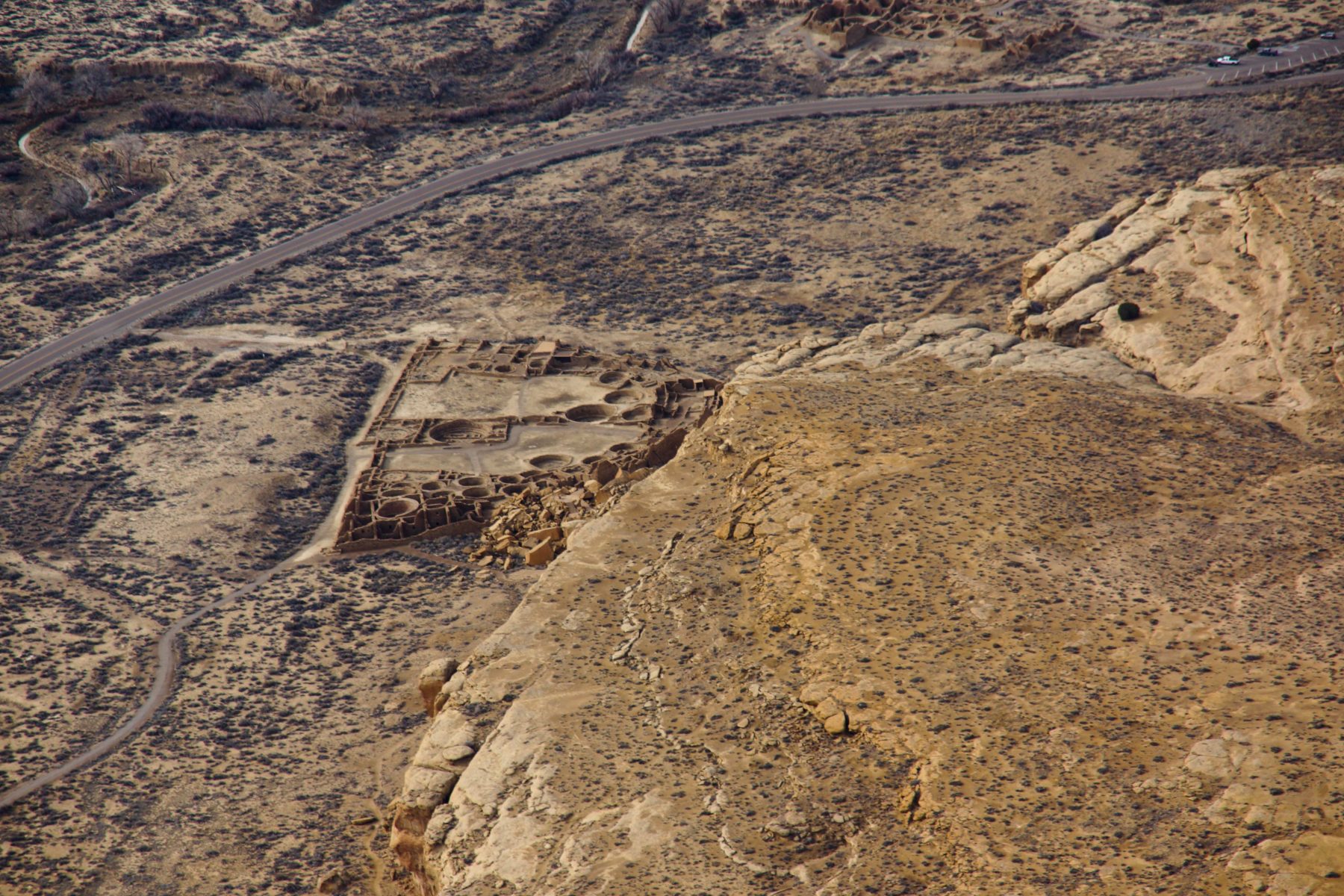 It’s the third time. The deferment is a huge win, and it clearly illustrates the need for the BLM to complete its ongoing Resource Management Plan Amendment. As Western Environment Law Center’s Kyle Tisdel puts it, “Necessary safeguards and analysis must be completed before any further leasing and development of the area’s treasured landscapes can continue.”

Haphazard oil drilling around Chaco needs to stop, accountability and analysis are critical. In a region where over 90% of federal land is already leased for oil and gas, there is no reason to drill so closely to a World Heritage Site.

SANTA FE, NM – Today the Bureau of Land Management deferred for the third time the sale of three oil and gas lease parcels and approximately 2,122 acres of federal mineral estate on Navajo allotment lands in the Greater Chaco region.

A broad coalition of local and regional watchdog groups submitted comments opposing the lease sale for fracking near Chaco Canyon, a UNESCO World Heritage Site. The comments focused in part on the agency’s woefully insufficient management plan for the region, which treats the Greater Chaco’s communities and landscapes as a sacrifice zone. BLM’s deferral of these leases, for the third time, illustrates the need for the agency to complete its ongoing resource management plan amendment before continuing to lease and authorize the development of any additional public lands for oil and gas.

“Deferring these parcels was the right, and indeed only legally defensible decision,” said Kyle Tisdel, Attorney and Climate & Energy Program Director for the Western Environmental Law Center. “Necessary safeguards and analysis must be completed before any further leasing and development of the area’s treasured landscapes can continue.”

BLM should also suspend fracking on public lands in northwestern New Mexico until the agency can safeguard public health, the climate, clean air and water, and the area’s cultural heritage.

“Fracking is an insult to Navajos in Greater Chaco because it not only compromises the cultural landscape, the land and air quality, but it also threatens our water resources. Water is a scarce resource for many Navajos across the reservation; many people do not have access to safe and clean drinking water,” said Carol Davis of Diné Citizens Against Ruining Our Environment. “Many Navajos, like myself, pay approximately $33.75 for 900 gallons of potable water for home use on a weekly basis. Meanwhile, the oil and gas companies misuse millions of gallons of our precious Navajo water in the fracking process – a process that results in the majority of fracking fluid waste being permanently contaminated. For these reasons, and before any further energy development occurs, the BLM needs to update the resource management plan and include an analysis that serves to protect the existing resources for the communities throughout the Greater Chaco region.”

“In a region with over 90 percent of the federal land already leased for oil and gas, there is absolutely no reason for BLM to pursue more leasing in the Greater Chaco area where living communities bear the brunt of oil and gas industrialization,” said Mike Eisenfeld of San Juan Citizens Alliance.

While the deferral of the parcels located closest to Chaco Canyon is welcome news, the groups remain steadfast in pressing the agency to hold off other proposed developments that are being approved under the BLM’s outdated management plan. The 13-year old management plan, which the BLM itself describes as inadequate and is in the process of updating, does not account for the impact of new technology such as horizontal drilling and multi-stage fracking that allows new development in sensitive areas that until recently was not technically or economically feasible.