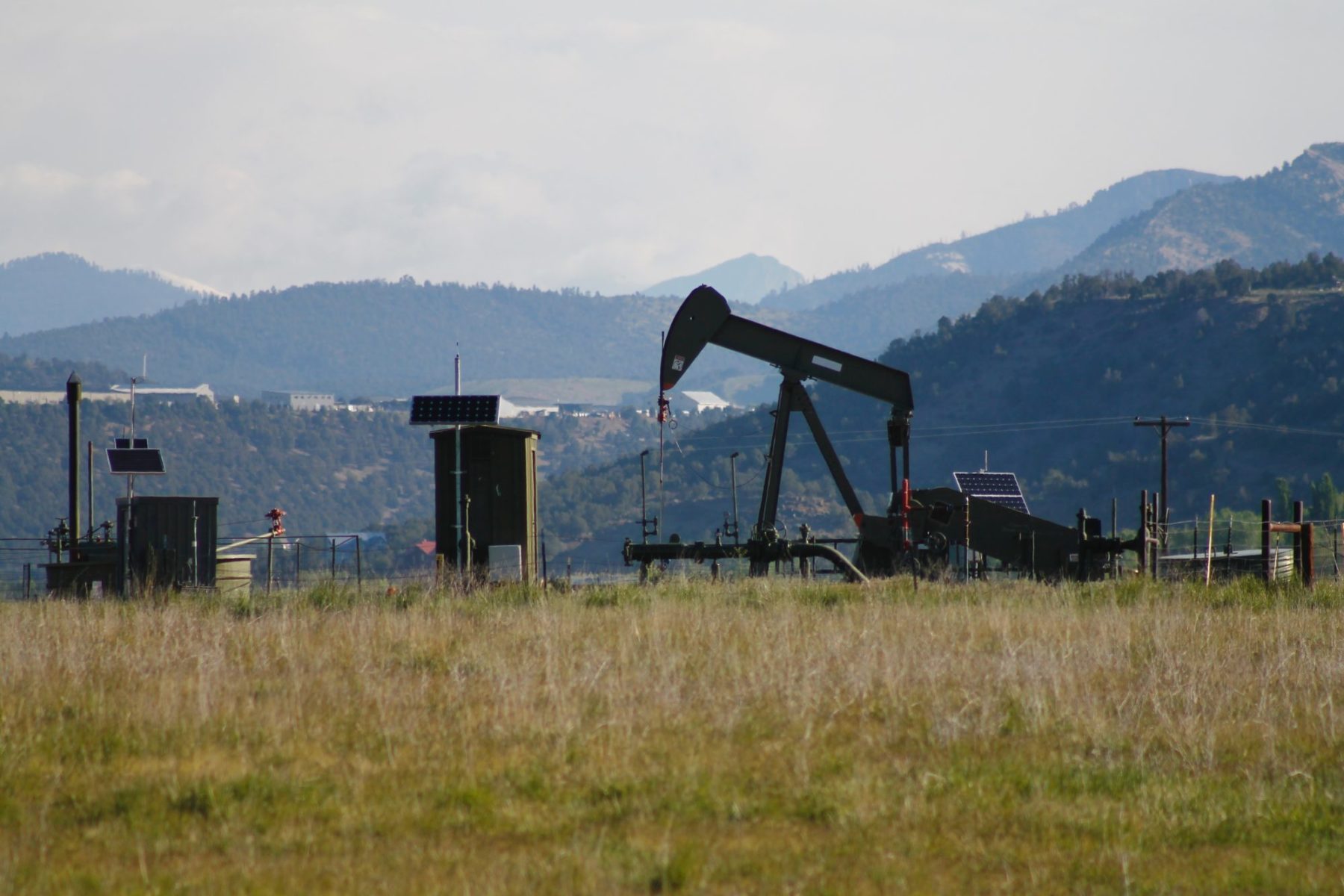 San Miguel County, Rocky Mountain Wild, the San Juan Citizens’ Alliance, and Conservation Colorado filed another lawsuit against the Trump administration’s Bureau of Land Management (BLM) over the agency’s decision to lease public lands for oil and gas without properly considering the environmental impacts of drilling on 4 parcels of national public lands that were sold in the Colorado BLM’s March 2018 lease sale. These same groups are currently in Court in a separate case challenge to BLM’s decision to lease parcels in the Colorado BLM’s March 2017 Lease Sale that are in the same geographic location.

Oil and gas development in this area will negatively impact Gunnison sage-grouse and the leks used for the bird’s unique courtship displays. In 2014, the Gunnison sage-grouse was listed as a threatened species that required protections of the Endangered Species Act to reverse its trend toward extinction.

Each of the plaintiffs weighed in, saying:

“As elected officials, we seek to partner with land management agencies to keep this species off the endangered list. In this case we felt that we had no choice but to challenge the BLM’s leases, which could harm the species and impact its habitat.” – Hilary Cooper, San Miguel County Commissioner

“Oil and gas drilling will result in heavy truck traffic that will displace Gunnison sage-grouse from some of their last and most important remaining breeding and nesting grounds in San Miguel Basin. Half of the remaining habitat for Gunnison sage-grouse is on public land managed by BLM, and their continued failure to do their share to protect critical habitat undermines the local collaborative effort to conserve this unique Colorado bird.” – Megan Mueller, Senior Conservation Biologist, Rocky Mountain Wild

“We have heard local residents repeatedly express their dismay about leaping headfirst in leasing without carefully looking at the impacts. That’s why there was overwhelmingly community support for the Tres Rios Master Leasing Plan. We need balanced management of our public lands that considers everyone’s needs, not just those of industry.” – Mark Pearson, San Juan Citizens Alliance

“The Gunnison sage grouse deserves strong conservation protections, not just to ensure the future of the species, but also to ensure that the years of collaborative conservation efforts led by local counties and the state of Colorado isn’t needlessly thrown away. We need the Trump administration to act to complement that hard work, not more rhetoric about ‘energy dominance’ or ill-advised lease sales that threaten to undercut years of stakeholder investment.” – Luke Schafer, West Slope Director, Conservation Colorado

The groups provided comments throughout the oil and gas leasing process asking the BLM to fully consider the consequence of its actions and how they add to the leasing that took place in 2017. The comments presented the legal reasons and environmental conditions that render these public lands inappropriate for oil and gas production, but the BLM never responded to these concerns and leased the parcels without conducting any of the required environmental analyses for any parcel.

Nearly 90 percent of Gunnison sage-grouse, which was listed under the Endangered Species Act primarily due to habitat loss, currently inhabit the Gunnison Basin. The remaining birds are scattered among a few isolated satellite populations in southwestern Colorado and southeastern Utah. Due to their small population numbers and genetic isolation, these satellite populations are important to the overall survival of the species. The isolated populations are at greater risk of extirpation due to the activities on the BLM-issued leases that impact the critical habitat for the San Miguel Basin satellite population. Instead of heeding its legal duty to promote recovery and delisting, the BLM’s leasing decision ignores the protections required to recover and delist the imperiled Gunnison sage-grouse.

The plaintiffs are represented by attorneys Matthew Sandler with Rocky Mountain Wild and Travis Stills with Energy and Conservation Law.