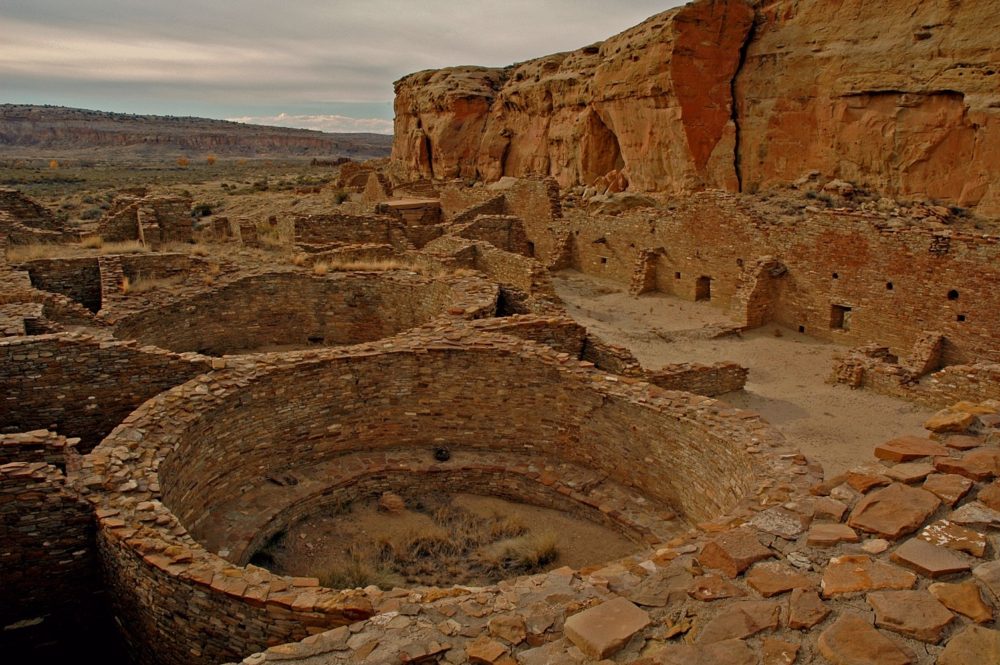 We filed a protest against the leasing of 1,000 acres near Chaco

By Emily BowieDecember 8, 2016No Comments

This is getting ridiculous.

This week, with many partners, we submitted our protest to the Bureau of Land Management (BLM) Farmington Field Office’s January 2017 oil and gas lease sale – a lease sale that shouldn’t be happening in the first place.

The January sale will auction off nearly 1,000 acres of publicly owned oil and gas mineral rights in the Mancos Shale to the fracking industry. The lease parcels are within 20 miles of Chaco Canyon National Park and near the homes of many Navajo residents.

The BLM’s 2003 Resource Management Plan (RMP), which drives their actions, did not sufficiently plan for fracking or horizontal drilling in the Mancos Shale. In fact, in 2001 they stated that “[E]xisting Mancos Shale and Gallup Sandstone reservoirs are approaching depletion and are marginally economic,” and that “horizontal drilling is possible but not currently applied in the San Juan Basin due to poor cost to benefit ratio.”*

Well now, over a decade later, those technologies are not only viable, but the BLM has been actively leasing Mancos Shale to oil and gas companies. There are already over 365 unplanned wells in the area around Chaco. We’ve been fighting these leases every step of the way, but the BLM continues putting them up for sale and in January they’re going to lease even more. 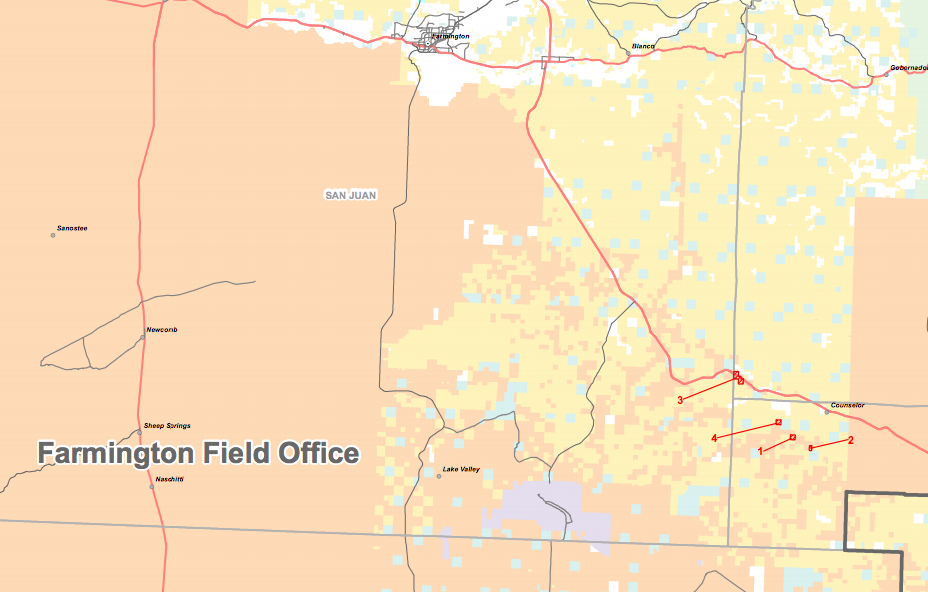 The ironic thing? The BLM has admitted to not having a plan or analyzing the impacts of this newer technology. They’re in the process of designing one right now!

The BLM is currently amending the 2003 RMP to include the area around Chaco. They’re in the beginning stages, taking written public comment and holding public meetings. But they continue to lease in the meantime. It’s unacceptable.

With our partners we filed a lawsuit in 2015 demanding an end to leasing while the 2003 RMP is amended. Drilling without a plan is illegal. The final ruling on this lawsuit has yet to be issued.

A decision on yesterday’s protest is expected in January, but if the leases are sold it is virtually guaranteed that they will be drilled.

“There is absolutely no reason the federal government should be leasing any of these four parcels,” said Mike Eisenfeld, our Energy and Climate Program Manager. “The Department of Interior readily admits it doesn’t have a plan. No plan means they haven’t done the work necessary to approve any oil and gas drilling in this area.”

The RMP amendment is our opportunity to demand an end to leasing
in northwest New Mexico and justice for local residents. (Learn More)

The unplanned oil and gas drilling in Greater Chaco has already wreaked havoc on the environmental and quality of life for local residents in northwest New Mexico. The region is the nation’s methane hotspot, fails grades for ozone pollution, suffers from spills and air pollution, and experienced the WPX oil pad explosion in the summer of 2016. Learn more on our Greater Chaco page.

* Quotes from the 2001 Reasonable Foreseeable Development Scenario, which informed the 2003 Resource Management Plan.