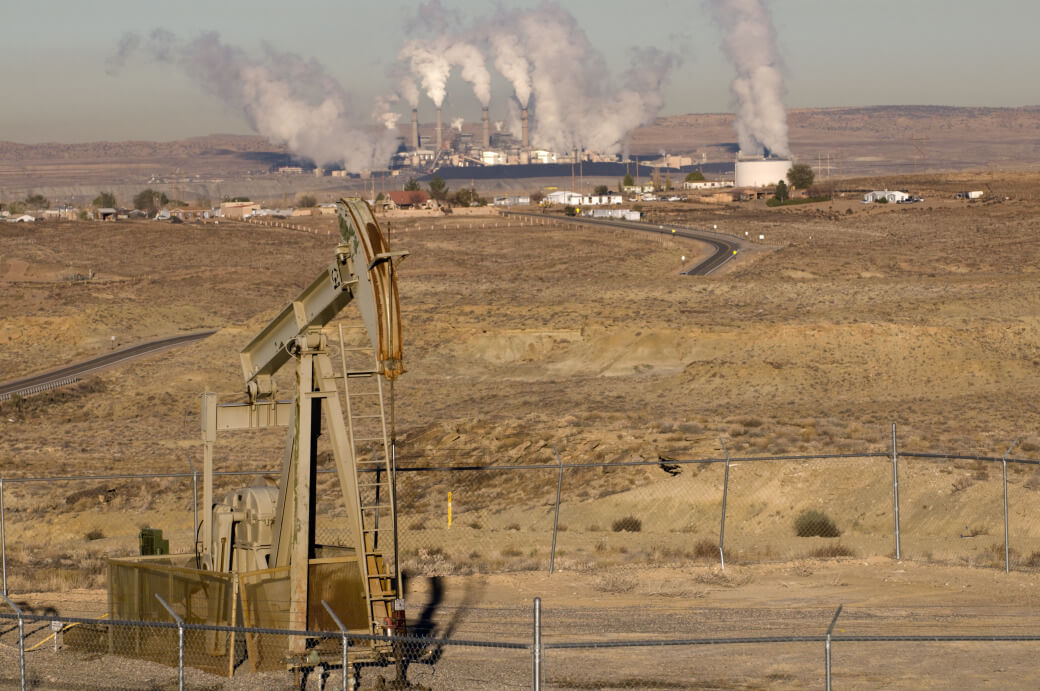 We Deserve An Industry That’s A Good Neighbor

What do you get when you put an industry insider, public-relations consultant and lobbyist in an office suite with a bag of money?

The correct answer: B. An industry trade association. (Extra credit awarded to the cynics in the crowd who chose D – though arguably the better answer, without clarifying if the holiday party has an open bar, too much remains up for speculation.)

Lately, I’ve spent a lot of time – too much time – reading up on the “good neighbor” practices so diligently followed by gas-and-oil companies in the Four Corners. I say too much time because the more I read, the more I lose sight of the commonly accepted definition of “good.”

Imagine you had a particularly enterprising neighbor with a brood of children. One day, the head of the household – let’s call her Jane – drives a bulldozer across your vegetable garden and dog run (don’t worry, Fido was visiting with friends). The reason: Little Johnny, her eldest, needs a spot for his lemonade stand.

Upon hearing your predictably impassioned protest, Jane calmly informs you that all of this is legal and that you’ll be compensated in cold cash for the loss of your property. She then hands you a glossy brochure describing – with photos – what a good neighbor she is.

A week later, you wake with a start to the sound of a loud motor. Peering out your kitchen window you see Bobby – Jane’s youngest – manning a massive water pump. Johnny’s stand – wildly popular by now – is in need of more of its key ingredient: water. A lot more water. In the weeks that follow, you watch helplessly as your well production begins to decline.

Not to be left out of the family business, Junior – the middle child – finds his calling. With all of his success, big brother Johnny has found himself up to his eyeballs in lemon rinds. What to do? A pyrotechnic at heart, Junior knows the answer – burn ’em.

Just across your property line Junior diligently minds a 24/7 burn pile to keep up with demand. Asked about the odd odor emanating from the pile, Junior’s lawyers send a reply indicating that no one has yet conclusively determined that a 7-year-old burning lemon rinds treated with a host of known carcinogenic preservatives is bad for air quality or human health – and that a person would be wise not to suggest such things in public.

Maybe the industry front groups whose job it is to placate communities they plunder have a valid excuse for the “good neighbor” slip-up. Maybe English is a third or fourth language. Maybe the holiday party satire piece got mixed up with the document labeled “Intended For Easily Deceived Public Eyes Only.” I have to give them the benefit of the doubt because no one – no one – can have that much gall.

And perhaps that’s all we deserve – just any job and just as much money as the power brokers are willing to toss overboard on their way to billion-dollar quarterly profits.

Maybe, but I don’t think so. I believe communities in the Four Corners have enough entrepreneurial spirit to pioneer new and more sustainable regional economic engines. And that’s good – because that’s exactly what is needed if we wish to liberate ourselves from the gas-and-oil fiefdom known as the Four Corners.

This challenge will test the best of our talents and require more human energy than most of us believe is available to spare – but I can think of no better, timely or exciting task.