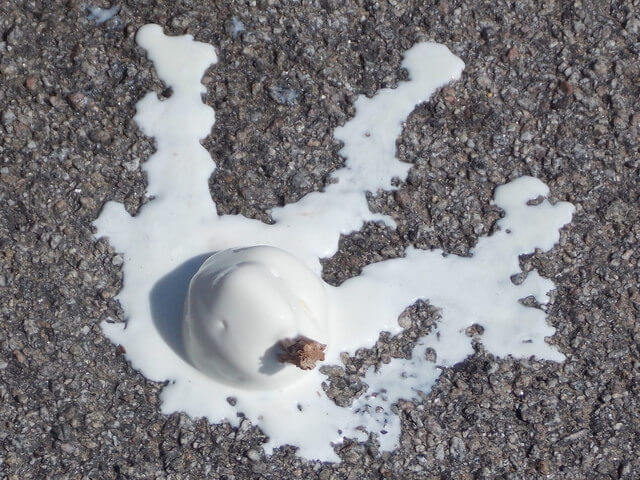 Case in point: In response to the Obama administration announcing plans to cut methane emissions, the president of the Institute for Energy Research uttered this:

Imagine that. Leaking, venting or flaring methane is like spilling ice cream. Let’s unpack that analogy.

Methane was all over the news last year.

In early 2014, Colorado became a national leader by adopting the country’s first rules to curb methane emissions. These regulations were created with the active participation of industry heavyweights such as Andarko, Noble Energy and Encana. The rules also enjoyed bipartisan support, evidenced by our Republican state Sen. Ellen Roberts voting against an omnibus amendment aimed at rolling back the new regulations.

Fast forward to October. NASA bestows a dubious distinction on our beloved Four Corners – methane hot spot of the nation.

Admittedly, the causes of our outsized methane emissions are complex. Industry shills, predictably and against all reason, exonerate their cash cow of blame by pointing to the area’s geology. Community advocates point to our two massive coal power plants and their associated coal mines and the tens of thousands of gas and oil wells that pierce the San Juan Basin – all sources of fugitive methane.

What we confidently can say about the methane hot spot is that no one, currently, can attribute blame with precision. It is likely a combination of natural and industrial sources, and more analysis is needed to tease out the percentages. In the meantime, reducing the significant known sources of methane emissions from coal and gas and oil production can do nothing but help.

Which brings us back to ice cream. The administration’s plan to regulate methane is not even remotely analogous to the tortured ice cream wastage example. Industry has known about methane leakage – or actively vented and flared the gas – for decades. It does so, and will continue to do so, when it is more cost-effective than fixing the leaks or transporting the gas to market.

Industry has had enough time to correct this problem. Its pleas for self-management are impossible to trust and come far too late.

Let’s be proud of our state’s leadership on methane regulation, support the administration for following Colorado’s lead and ensure – once and for all – that industry addresses methane pollution.