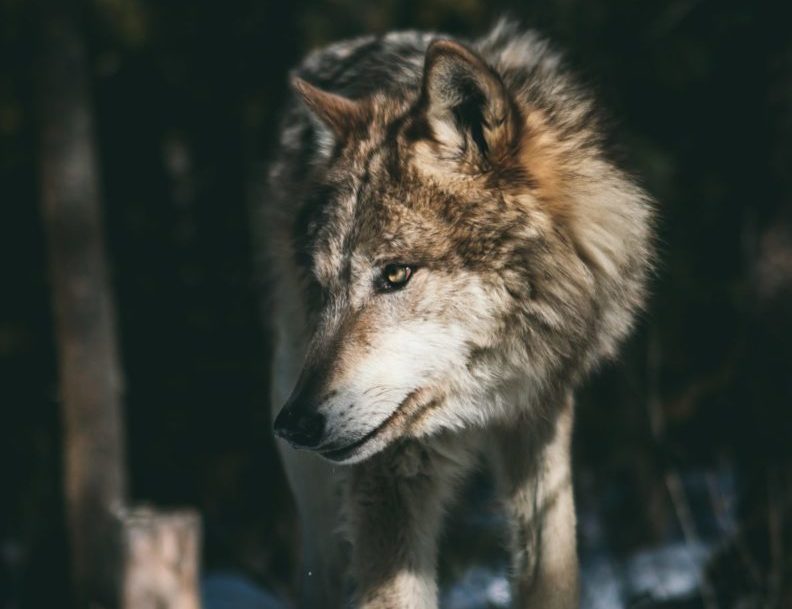 By Katie PellicoreNovember 6, 2020No Comments

Colorado voters approved a measure to reintroduce wolves to our state’s western wildlands! State wildlife managers will develop and implement a plan for wolf reintroduction, with “paws on the ground,” beginning no later than the end of 2023. As SJCA Wildlife Program Manager Gary Skiba wrote, “Both for the inherent value and right to existence of wolves themselves, and for the value of intact ecosystems, restoring wolves to Colorado is the right thing to do.”

See the full press release from Rocky Mountain Wolf Action Fund below for more detail. For more information on why we believe restoring wolves to Colorado was the right thing to do, check out our blog series on wolf restoration.

DENVER, Colorado – This week, Colorado voters enacted a historic measure to reintroduce wolves to the state’s vast western wildlands. Prop 114 directs the state’s wildlife managers to develop and implement a plan for wolf reintroduction, with “paws on the ground,” beginning no later than the end of 2023.

Emphasizing the significance of this week’s vote, advocates call the new law a sea change for wildlife conservation in North America.  It marks the first time that citizens have voted to instigate the restoration of a native species.

“Voters throughout Colorado took politicians out of the picture, choosing to restore natural balance by returning wolves to their rightful place in Colorado,” said Rob Edward, President of the Rocky Mountain Wolf Action Fund.

“Now, together with biologists, ranchers, wildlife watchers, and hunters, we will lean in to craft a future where co-existing with wolves is a widely shared value. We will put science to work to build understanding and trust. As we do, wolves will quietly get to work, restoring balance to our western wildlands and vitality to our elk and deer herds.”

Edward hailed the measure’s success as the product of years of sweat equity by a cadre of volunteers and donors. “Our supporters believe that we owe it to future generations to leave the world in better shape than before. They’ve worked tirelessly to bring this measure to a successful vote. They’ve talked to tens of thousands of people during the past year, helping to build a substantial constituency for restoring Nature’s balance by restoring wolves. History will judge their labor, and this vote, kindly.”