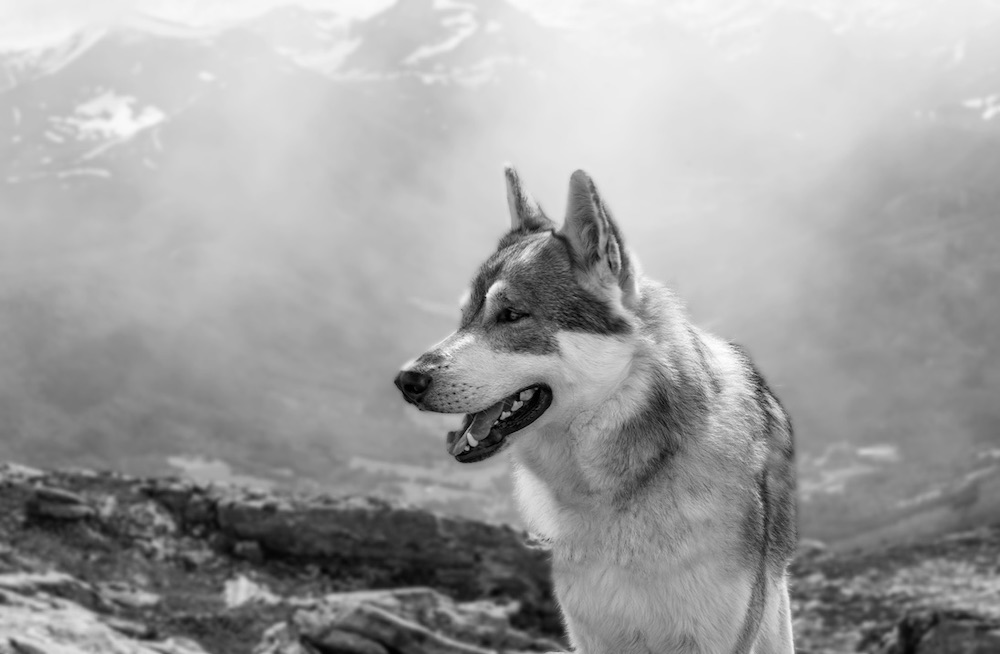 The Center for Biological Diversity, the Humane Society of the United States, the Humane Society Legislative Fund, and the Sierra Club have petitioned the U.S. Fish and Wildlife Service (FWS), requesting the restoration of federal Endangered Species Act protections for gray wolves.

In January of this year, the FWS removed protections for wolves in all of the lower 48 states except for the Mexican gray wolf recovery area in Arizona and New Mexico.  Wolves in the northern Rockies, (including Idaho, Montana, Wyoming and parts of Washington, Oregon and Utah) were removed from ESA protections in 2011.  Recent actions in the Montana and Idaho legislatures, making it much easier to kill wolves, combined with the already liberal allowances for killing wolves in Wyoming, led the organizations to make their request.

You can read more about the request at: https://www.sierraclub.org/press-releases/2021/05/endangered-species-act-protection-sought-for-wolves-northern-rockies