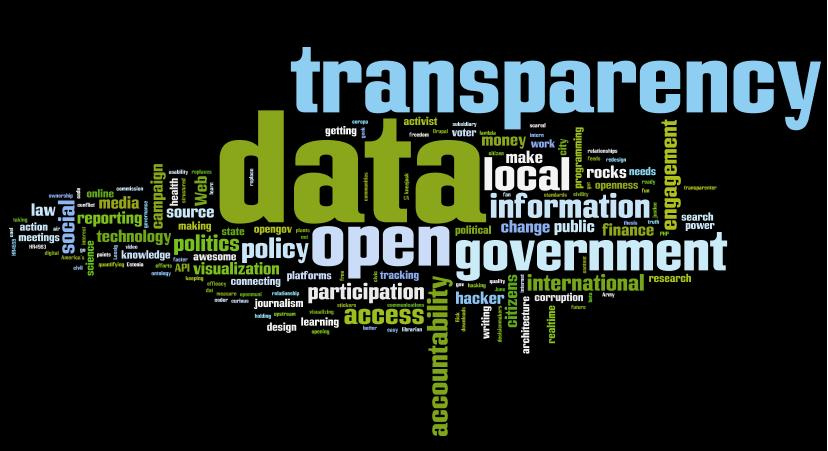 News flash: The Dalai Lama, His Holiness the Dalai Lama, just weighed in on the proposed expansion of heli-ski terrain around Silverton.

Really? Truth be told, no. But have you ever noticed how the Dalai Lama is a veritable tour de force when it comes to highly quotable one-liners? Check this one out:

“A lack of transparency results in distrust and a deep sense of insecurity.”

While there is literally no way to know what His Holiness was thinking as he uttered these eminently quotable words, an unnamed and completely fictitious source divulged the following: The Dalai Lama was meditating on deep powder and the letter B, the letter L and the letter M.

Silverton Guides is applying for an expansion of its heli-ski permit area. The proposal involves a net increase of its permit area by 10,686 acres, with a significant amount of that expansion pushing into prime front country terrain heavily used by everyone from free-heelers to motor heads.

(Side note: It’s a unique proposal that can unite members of the “tele-’til-you’re-smelly” and “sledneck” tribes. In this time of political divisiveness, Bravo!)

Proponents claim the expansion will be good for Silverton businesses by increasing the attractiveness of Silverton Guides’ terrain opportunities and, therefore, skier/boarder days. Opponents say the expansion will benefit one company at the expense of all other backcountry users, a potentially larger driver of regional business activity.

The good news is: We rely on public processes to help communities and the federal agencies managing public lands sort through these thorny issues.

Silverton Guides’ expansion proposal is being managed by the Bureau of Land Management’s Gunnison Field Office.

If you’re unaccustomed to hearing the name Gunnison Field Office, that’s understandable. In October of 2016, over the strenuous objection of county commissioners and Colorado’s entire national congressional delegation (again, Bravo!), oversight of BLM lands in San Juan County was transferred from the Tres Rios Field Office to the Gunnison Field Office.

This permit expansion application is the Gunnison Field Office’s first substantive project in its newly controlled territory, ostensibly an opportunity to build relationships and disprove the local community’s low expectations.

If there is one thing communities expect from the public agencies managing nearby federal lands, it is transparency. In fact, it goes much deeper than that. Transparency is what the American people want from government. Period. Centuries of tyranny and oppression have burned into humanity’s subconscious a simple truism: Beware of what hides in the dark.

As the Gunnison Field Office considers Silverton Guide’s permit expansion application, it has asked for public comments. Apparently, it has received 300 to 400.

When San Juan Citizens Alliance asked to review those comments, a request that has been honored without fail during our decades of regional advocacy work, Elijah Waters, field manager of the newly-in-charge Gunnison Field office, refused our request.

His response: Submit a Freedom of Information Act request. Translation: Lawyer up. Transparency is not our standard operating procedure.

San Juan Citizens Alliance has submitted that Freedom of Information Act request. Love us or hate us, above all else, we believe in the need for government transparency and are willing – and able – to go to bat to win it.

As stated in that other eminently quotable source – the Bible: “And the light shines in darkness; and the darkness overcame it not.” (John 1:5).

Join us. Be the light.

See Press Release on our Freedom of Information Act request