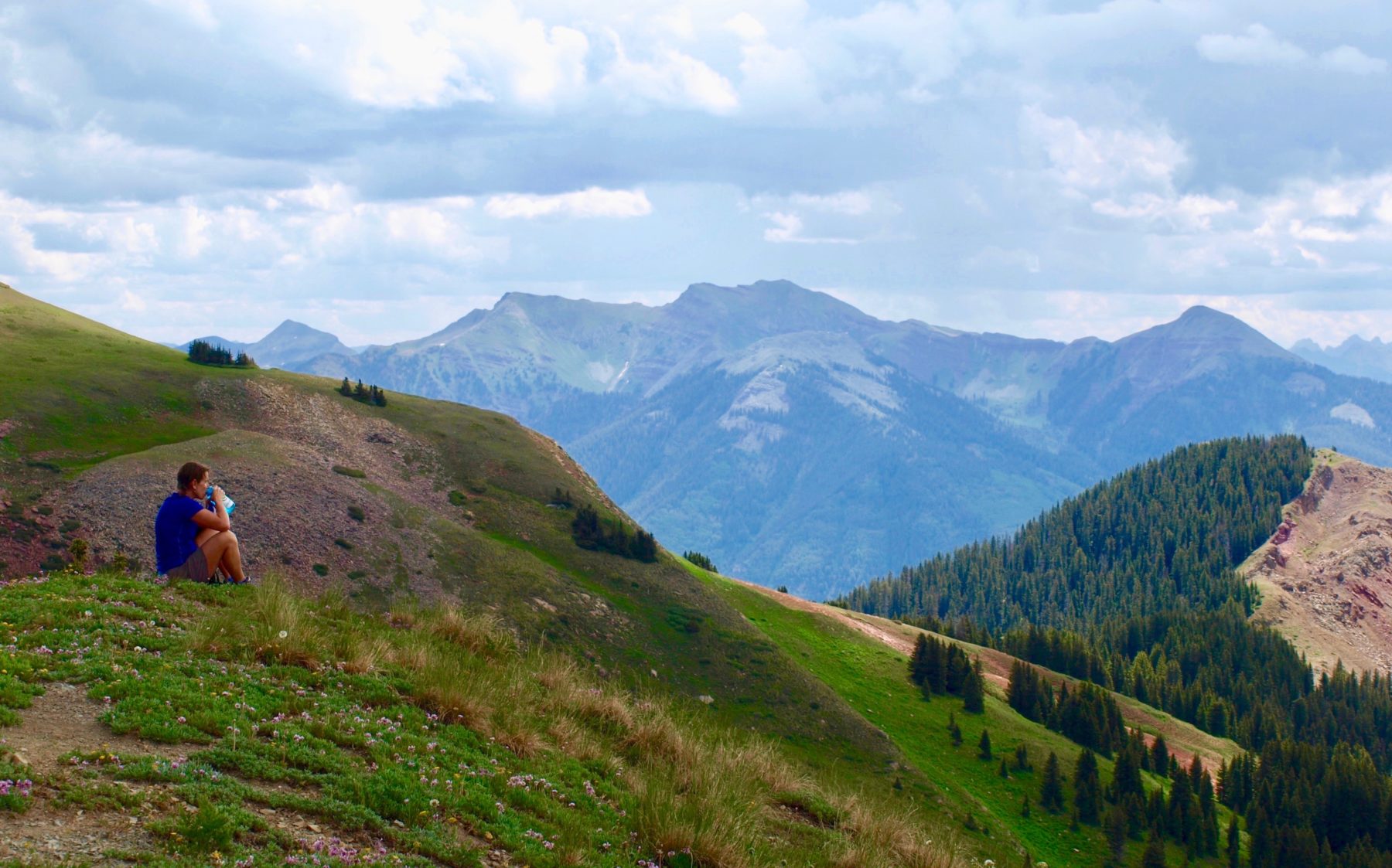 The changing of the guard of presidential administrations frequently brings substantial reversals of previous rules and policies.

The Trump administration gained notoriety for its widespread attempts to abandon or undermine rules intended to reduce pollution or safeguard public lands. It’s a long list, some with particularly significant local impact.

For example, a Trump administration change to the Clean Water Act removed protections from as much as half the nation’s waterways, including many wetlands like those atop Wolf Creek Pass. That was a potential boon to developers of the long-proposed Village at Wolf Creek, where wetlands, if protected, could derail and limit the extent of their development.

The new Biden administration is widely expected to halt or reverse many of these environmental rollbacks. There are a number of decisions of great interest regionally, particularly around decisions to commit cherished landscapes to expanded energy development.

One high profile decision concerns the conflict around opening the area surrounding Chaco Cultural National Historical Park to oil and gas drilling. The Chaco region is world-renowned for its pre-Puebloan cultural resources, is a dark-sky park owing to its location remote from light pollution and is home to many Navajo communities.

A new energy development opportunity arose from extracting oil from the Mancos Shale and Gallup geologic formations. That brought roads and drilling rigs ever closer to Chaco. It also required the Bureau of Land Management to update its land-use plan to accommodate expanded drilling.

Early in 2020, the BLM released its plan for future leasing and drilling near Chaco. That effort was vigorously opposed by New Mexico elected officials, as well as the unified voices of Puebloan tribes and the Navajo Nation. New Mexico’s senators gained a temporary moratorium from the Trump administration on drilling within 10 miles of Chaco. Should we now expect the Biden administration to make permanent that moratorium, or at least adopt a land-use plan that minimizes impacts to Chaco, and the surrounding Navajo communities?

The Biden administration could revoke or modify those plans, and it could also re-establish the previous national monument boundaries. Litigation challenging Trump’s elimination of previous national monument boundaries is still wending its way through the federal courts, and Biden might well await the final outcome of that litigation to see if the courts rule that Trump exceeded the authority granted him by Congress in reducing the monuments.

The Trump administration similarly reversed rules to limit the amount of methane pollution, which is a potent contributor to greenhouse gas emissions. Methane is often inadvertently lost through leaks in pipelines and wellheads during natural gas production, or in some cases intentionally vented into the atmosphere. The pollution rules Trump reversed were enacted in 2016 to limit wasteful loss and pollution from methane. A Biden administration could undertake efforts to reinstate those previous methane rules covering thousands of wells across the San Juan Basin.