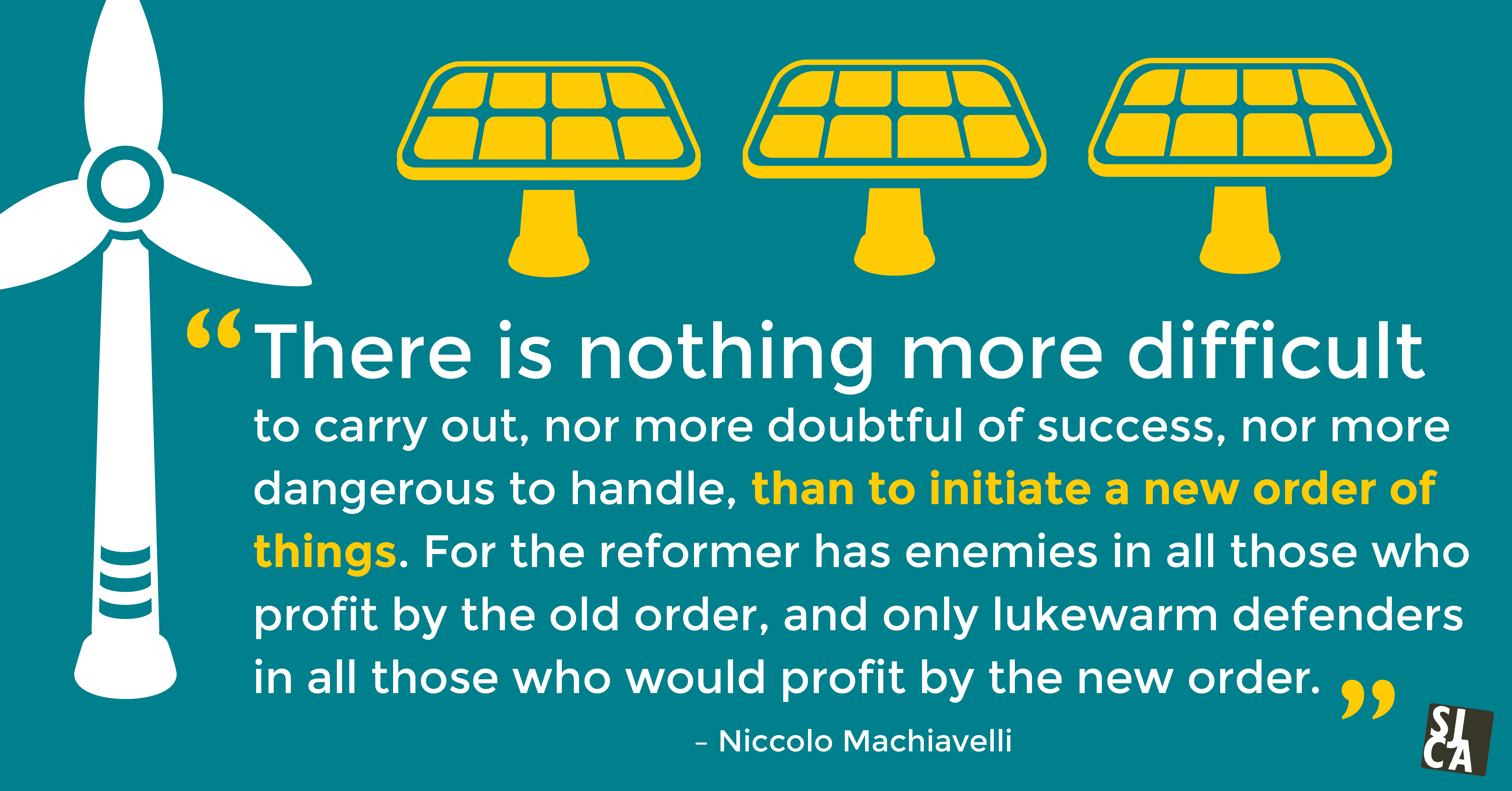 Now is the time to transform our energy economy

As the world transforms in response to technological innovation and evolving political preferences, chaos claws at order, building the future with every rip and tear.

If you think you know this story – environmentalists kill jobs to preserve the environment, whatever that means – bear with me. This story has a twist.

Our region fancies itself an energy producer. From our vast coal supplies to perhaps even vaster oil and gas reserves, some view the regional economy as a tapestry draped over a superstructure of fossil fuel extraction.

While that picture may be accurate of our past, will it be true of the future? That depends on the decisions we make today.

As a global energy source, thermal coal has fallen off an economic cliff. Globally, coal consumption is declining in wealthy nations, leveling off in China and slowing in developing countries.

The reason? Multiple, of course, but high on the list are the falling price of natural gas, shifts in global and national energy policies and unprecedented declines in the cost of renewable energy technologies.

These macro-trends have led to a shocking rash of bankruptcies for the world’s largest coal companies, abandonment of coal financing by investment banks such as JPMorgan Chase and a record investment of $329 billion in clean energy in 2015.

Just as the horse and buggy yielded market dominance to trains, planes and automobiles, so too is thermal coal being undone by technological changes and societal preferences.

In the midst of this historic industry transformation, our community pulled up at a timely crossroads. Permits for the Four Corners Power Plant and Navajo Mine coal facilities were set to expire in 2017, and the federal government was conducting a review of the facilities’ environmental impacts.

Surely, for the good of our health, the good of our climate and the continuation of the region’s good-paying energy jobs, now would be the time to begin phasing-out coal and helping our workforce transition to the energy jobs of the future.

Were it so. In what may go down as a historically bad economic development decision, as the rest of the world actively weans itself from the coal dust-fouled teat of thermal coal, our region is investing $600 million to upgrade the world’s least desirable and most polluting source of energy.

I can almost feel our relevance in the future energy economy slipping through my fingers. And why? Because our economic development leaders have confused the economic well-being of our community with the well-being of their current corporate sponsors?

And so I turn to The Prince, that dastardly explainer, to make sense of this sorry state of affairs.

“There is nothing more difficult to carry out, nor more doubtful of success, nor more dangerous to handle, than to initiate a new order of things. For the reformer has enemies in all those who profit by the old order, and only lukewarm defenders in all those who would profit by the new order, this lukewarmness arising partly from fear of their adversaries, who have the laws in their favour; and partly from the incredulity of mankind, who do not truly believe in anything new until they have had the actual experience of it.” – Niccolo Machiavelli.