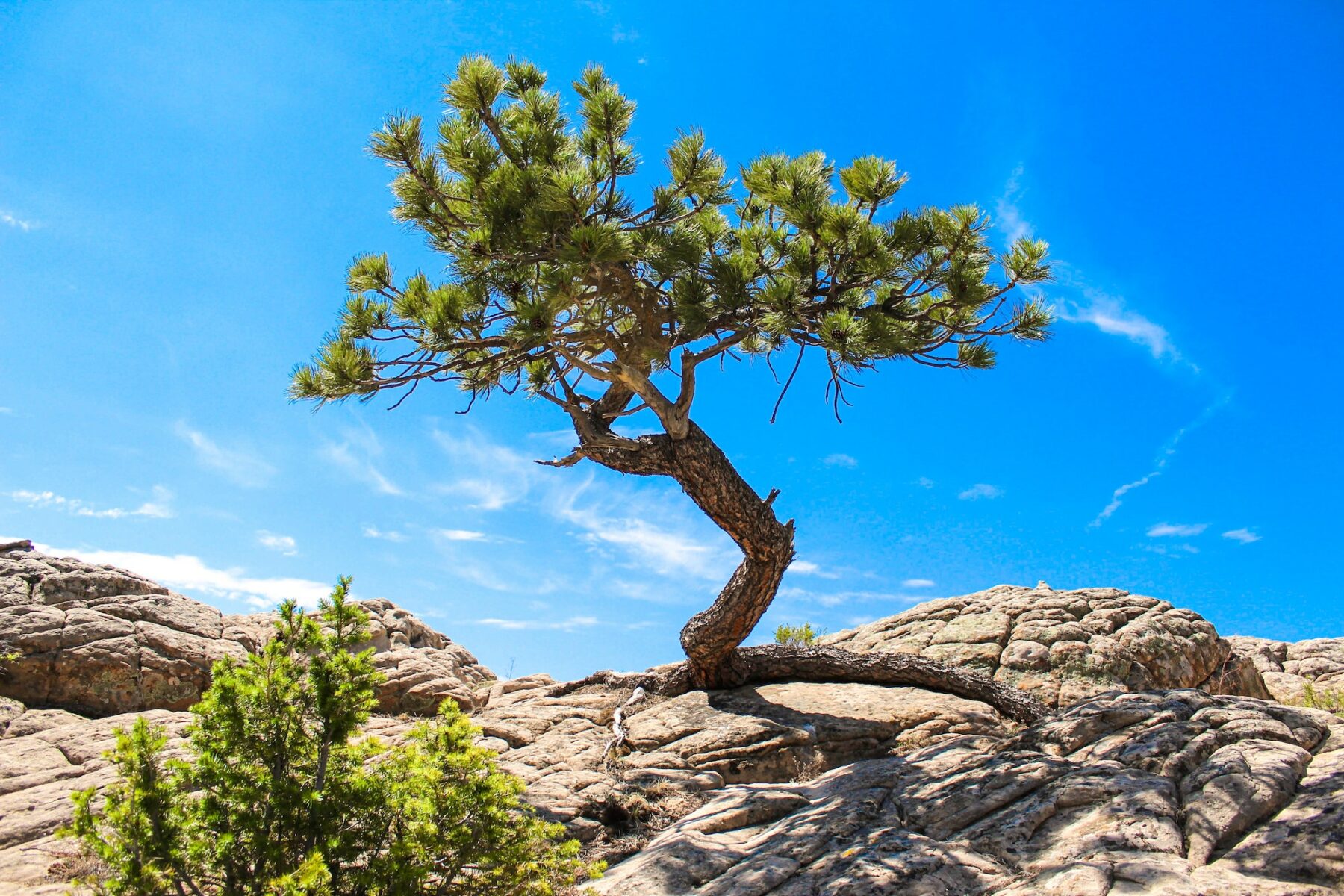 A friend recently lamented the apparent disappearance of Colorado’s trademark cobalt blue skies, those piercingly clear summer days in the mountains when you can see almost forever. Instead, our peaks and valleys are obscured by smoke in a ritual repeated with regularity in recent summers.

Nearby in McPhee Reservoir, engineers are literally scraping the bottom of the reservoir to eke out another couple of feet to extract the last accessible drops of irrigation water.

To cap it off, the Intergovernmental Panel on Climate Change issued a bleak report in July, saying we have just a few years to head off ever-growing emissions levels. Not that we all needed reminding of the rapid pace of climate change what with smoky skies and empty reservoirs.

It all reinforces the urgency to act quickly and aggressively to reduce our greenhouse gas emissions. Fortunately, coming months offer some opportunities to weigh in on precisely that.

Colorado has created a greenhouse gas emissions reduction road map. Over the next few months, the public can help shape plans for tackling emissions from power generation, oil and gas production, and transportation.

Burning coal is one of the largest sources of climate impacting carbon dioxide emissions, but also one of the most straightforward to address. Tri-State Generation and Transmission, which supplies electricity for 95% of La Plata Electric Association’s needs, is unveiling its long-term electric resource plan this fall. This is the blueprint for Tri-State’s energy generation over the coming decades, and the public can provide feedback through the Colorado Public Utility Commission.

Tri-State relies on coal for more than half of its electricity generation, but has taken the first steps toward shifting that mix by closing its two smallest coal-fired power plants. Tri-State has also committed to closing its Craig coal plant by 2030, but many are pushing to accelerate that date. Given the dramatic climate impacts before our eyes, the PUC comment period is a timely opportunity to help sway the course of action.

Methane emissions from oil and gas production comprise another of the largest contributors to climate change. Methane traps heat 80 times more effectively than carbon dioxide, hence the urgency to ramp up controls.

Fortunately, both Colorado and New Mexico have already taken steps to increase inspections and repair of leaks. The public has another comment period this fall to urge the Colorado Air Quality Control Commission to act more quickly tightening emissions from pipelines and other infrastructure throughout the industry.

A third major contribution to greenhouse gas emissions is the burning fossil fuels in cars and trucks.

Fuel shifting away from oil for transportation needs is one arena where stakeholders sometimes at odds find common purpose. The rapid adoption of electric vehicles is promoted by environmentalists every bit as much as by utilities benefiting from increased electricity sales.

Colorado is also pursuing pollution standards in its transportation planning. The Colorado Department of Transportation over the next few months similarly is inviting public feedback about how to devise transportation options that reduce emissions, including accelerated adoption of electric vehicles.

While it might be easy to be resigned to the new normal, don’t forget the rapid reductions in emissions already achieved in our region. Retirement of coal-fired generating units at Four Corners Power Plant, San Juan Generating Station, Nucla and Escalante just since 2015 have eliminated 12 million tons of carbon dioxide emissions.

That is the kind of impact an engaged constituency can achieve. There’s no reason to doubt our ability to obtain similar reductions with sustained involvement.