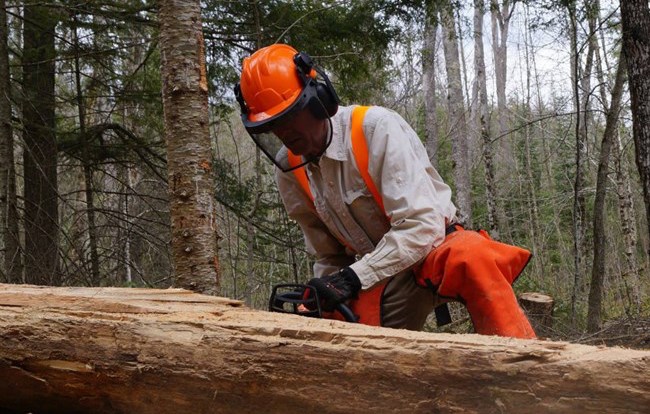 By Erika BrownJune 4, 2019No Comments

On May 7th the Forest Service unexpectedly, and without any public notice or input, announced it would allow chain saws in the Weminuche and South San Juan Wilderness Areas this summer to clear trails starting June 1st. Such approval of non-emergency  motorized equipment in Wilderness areas is a violation of the 1964 Wilderness Act. Along with our partners, we challenged this unnecessary violation of law on our most protected public lands. We also asked you, the public, to take action speak out.