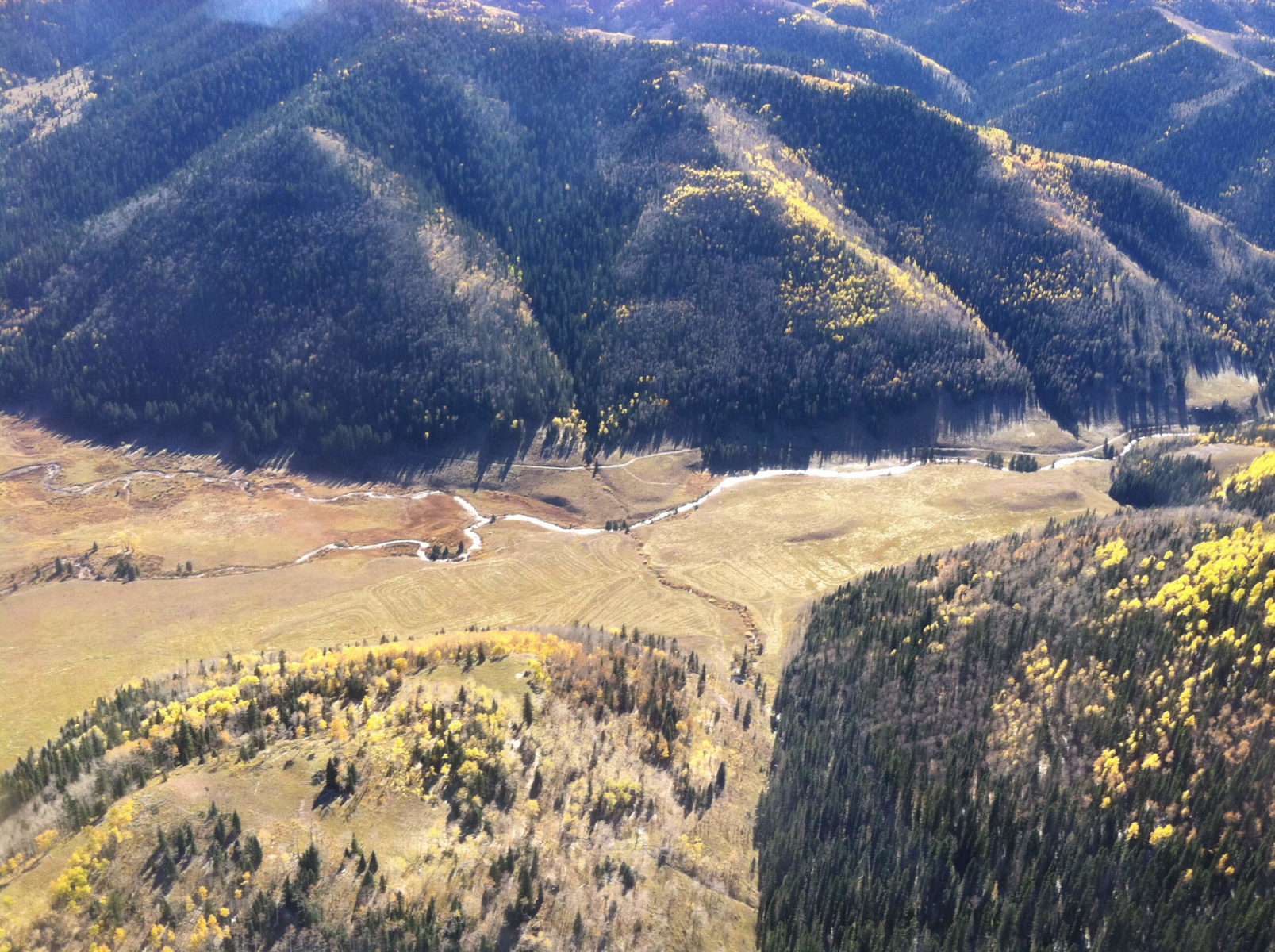 Last week, I marched through the streets of Manhattan with a crowd 400,000 strong. I could hardly keep count of the number of times march participants trotted out the tried and true protest slogan: This is what democracy looks like.

Is it? Don’t get me wrong. Protest and democracy work hand in glove. Without people protesting in the streets I imagine we’d still inhabit the dark ages of issues like workers’ rights, women’s suffrage and civil rights to name just a few. As Frederick Douglas so eloquently put it: “Power concedes nothing without a demand. It never did and it never will.”

But slogans can be misleading. Protest is but a tactic, a single play in a long and arduous march. Sure, it’s flashy and captures the public’s attention, but the day-in, day-out work of democratic participation looks very, very different.

That grind is something this community knows well.

The Hermosa Creek Watershed Protection Act is a piece of legislation lying in wait in the U.S. Congress. Arguably one of this community’s finest examples of how the democratic process should work, the contents of this bill were created from the ground up and represented five years of meetings, collaboration and compromise among all affected stakeholders.

Just how diverse was this group? The workgroup had no less than 73 members representing grazing, outfitting, motorized travel, hunting and fishing, water development, wilderness and river recreation – not to mention the county commissioners, tribes, federal land agencies and congressmen at the table.

Through expert facilitation and the ability of participants to put the greater good above their self-interests, this group did the impossible: It crafted detailed legislation protecting Hermosa Creek and the interests of its varied users in a way only a local community could.

Not everyone got what he or she wanted. We rarely do in a democracy. But everyone walked away with enough, ultimately satisfied with the knowledge that Hermosa Creek and its uses would be preserved for their lifetimes and the lifetimes of all generations to come.

Sadly, this community effort is threatened by partisan politics in Washington. What isn’t these days? During a procedural mark-up in the U.S. House of Representatives, the House Committee on Natural Resources amended our community’s bill – changing both its intent and the specific management mechanisms painstakingly hammered out through years of negotiation.

Those proposing the amendments did not ask our opinion of the proposed changes, nor do they appear to care.

They, of course, say the changes are insignificant, procedural. That is an untruth. Visit our website for a point-by-point description of the proposed changes and what they mean for the future of Hermosa Creek.

There is someone who can help right this wrong. That person is Rep. Scott Tipton. As the sponsor of House Bill 1839 and – oddly – the person who submitted the much-lamented amendments, Tipton has the influence to help his colleagues do the right thing by our community. Call Rep. Tipton. Email him. Remind him and his staff what democracy looks like.