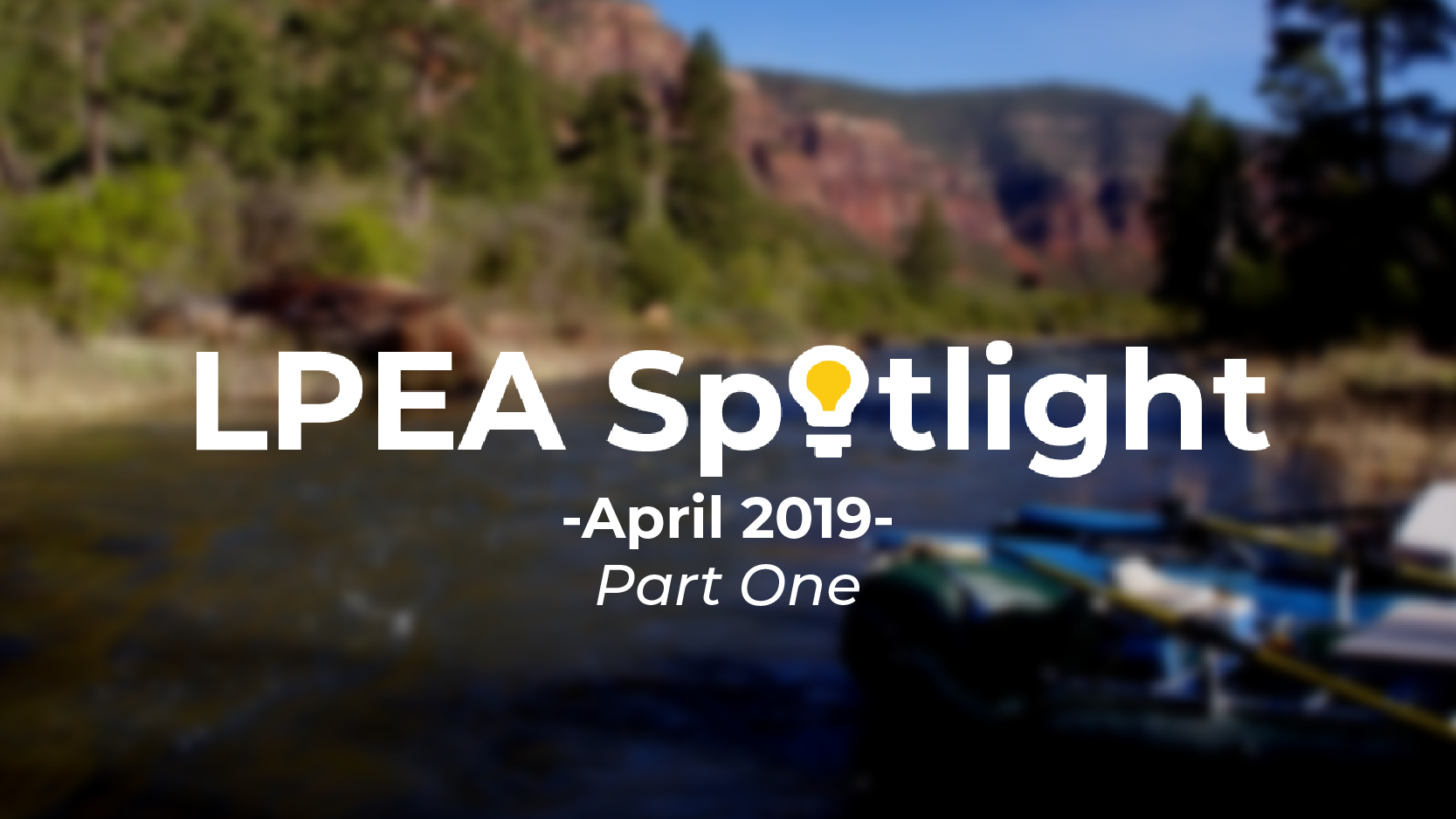 Tri-State has been under fire over the last few months, but last week’s news dwarfed it all. The U.S. Congressional Committee on Energy and Commerce is investigating Tri-State and other utilities for their relationship with and contributions to a secretive lobbying group focused on deregulating the Clean Air Act.

That’s right, Tri-State has been spending YOUR money lobbying to strip critical protections from the Clean Air Act. They have spent hundreds of thousands (maybe millions!) of dollars funding and participating in lobbying efforts through the Utility Air Regulatory Group (UARG). Tri-State executive, Barbara Walz, has served on the group’s Board since 2005. In 2017, Tri-State contributed almost $200,000 to the group. If similar annual contributions were made over the last decade and a half, Tri-State would have spent over $2 million on rolling back protections under the Clean Air Act.

It’s worth asking: where did Tri-State get all this money? And why are they spending it on back door lobbying when they could be paying off their massive debts or investing in renewable energy? Is this why our rates are so high? Are we the members paying extra and bearing the financial cost of gutting the Clean Air Act?

To make matters worse, Walz has also met with EPA officials to roll back mercury regulations. Mercury is a neurotoxin that can threaten the nervous, digestive, and immune systems, and also harms vital organs in the human body. Why is a Tri-State executive leading the charge for more mercury pollution from its power plants when many lakes in Colorado are already under mercury advisories?

The Congressional investigation started amid a flood of ad campaigns across Colorado promoting their commitment to members and the local communities they serve. Tri-State has been preaching to members that they are “Better Together” and flaunting cheery Renewable Randy at the same time that they’ve been paying and actively participating in an anti-clean air lobby group.

We’ve always known that Tri-State’s ad campaigns were biased, pointed, and misleading. Now, the idea that Tri-State is doing all they can to lead us to a sustainable future is downright laughable. Renewable Randy looks a lot more sinister knowing that Tri-State executives have been lobbying for the deregulation of the Clean Air Act since 2005.

LPEA’s mission is to provide “its members safe, reliable electricity at the lowest reasonable cost while being environmentally responsible.” They recently set a unanimous goal to reduce their carbon footprint by 50% in the next ten years. How does Tri-State’s efforts to raze the Clean Air Act reflect these values? Tri-State is a member-owned cooperative, just like LPEA, but this news, just the latest in a tidal wave of Tri-State’s unscrupulous policies, make it clear that Tri-State is not looking out for the best interests of its members.

The question then becomes: What is LPEA going to do about it?

Next LPEA Meeting:
Wednesday, April 17th at 9am at the LPEA Headquarters.  Public comment is at 9am.