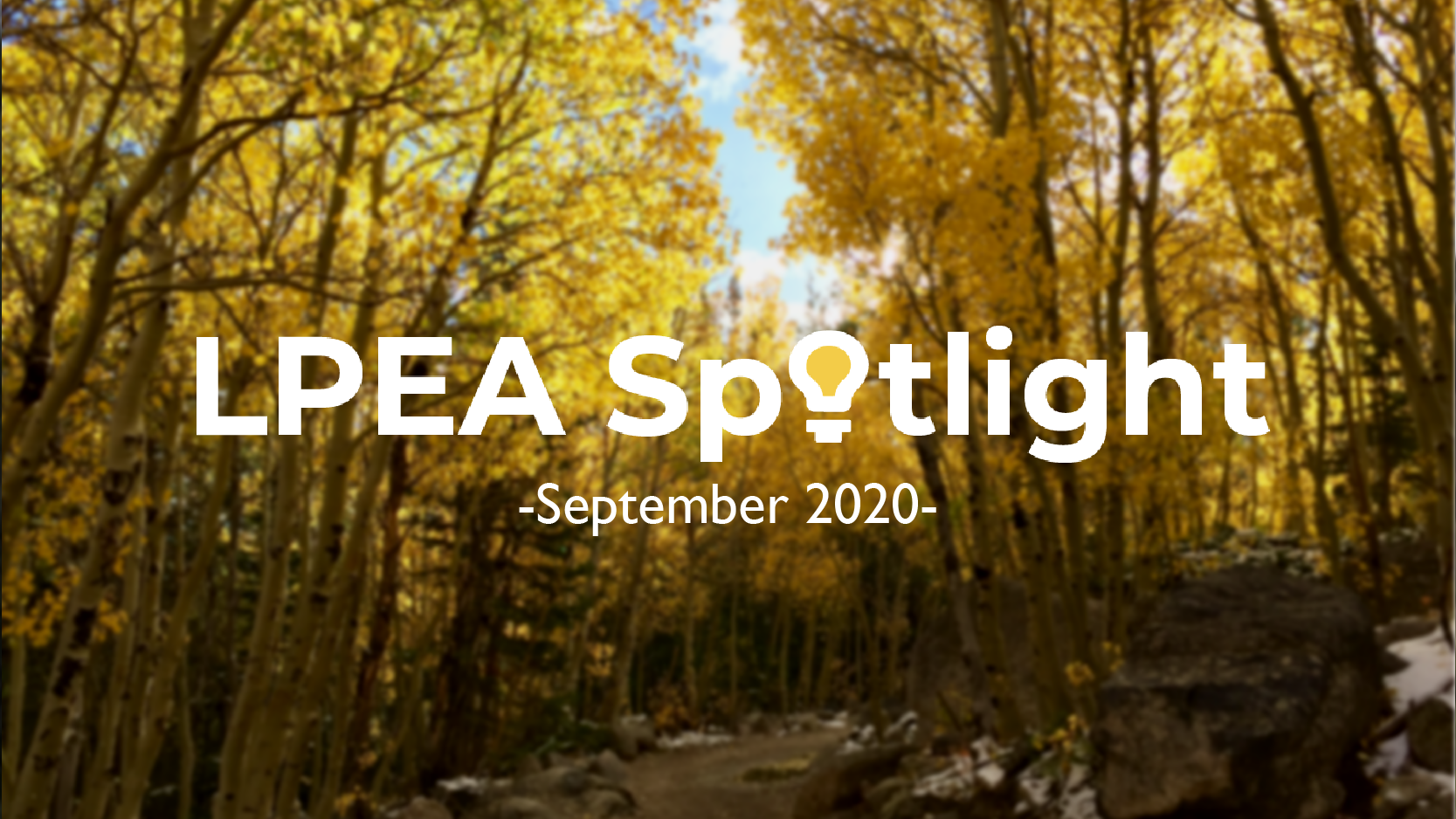 Waiting for a Verdict

By Katie PellicoreSeptember 30, 2020No Comments

Well, we’re still waiting to see what happens with LPEA, FERC, and the Colorado Public Utilities Commission (PUC). Remember, the Colorado PUC has until November 5th to make their decision regarding LPEA’s exit case. But perhaps more importantly, the PUC’s decision could include a ruling that Tri-State illegally added its new members.

If the PUC rules that the new members were illegally added, then Tri-State would no longer be eligible for jurisdiction under the Federal Energy Regulatory Commission (FERC) and LPEA would be able to continue moving forward on its path towards cleaner, cheaper energy.

This is a great opportunity to get involved and make sure that your voice is heard!. You can take action and urge the Colorado PUC to rule that the new members were added illegally here.

The Colorado Legislature also sent a letter to the PUC stating that they “believe strongly that Tri-State should remain under regulatory control in Colorado” so that Coloradan’s best needs can be served and Tri-State is accountable to Coloradans, not far-off policy-makers in Washington DC.

While we wait for the PUC’s ruling, it’s important to remember that decarbonizing the electricity sector is key if Colorado is going to achieve its greenhouse gas rules. A new report found that, “the most cost-effective scenario that meets Colorado’s greenhouse gas reduction goals relies on almost entirely decarbonizing (98 to 99 percent) the electric sector by 2030.” The report also notes that it’s both possible and cost-effective to decarbonize in the electric sector than what Colorado’s draft Roadmap calls for.

Clearly, we cannot count on Tri-State to be the forward-thinking electric utility we need, so LPEA’s fight for cleaner, cheaper power is a crucial piece in this transition.

LPEA has a new Director! Director Jack Turner (D4) resigned in September, and the Board voted in John Witchel as his replacement. Witchel will serve as a representative for District 4 for the rest of the term.

October Board Meeting: Wednesday October 21st via Zoom. Public comment is at 9am, and Zoom credentials can be found on LPEA’s website.