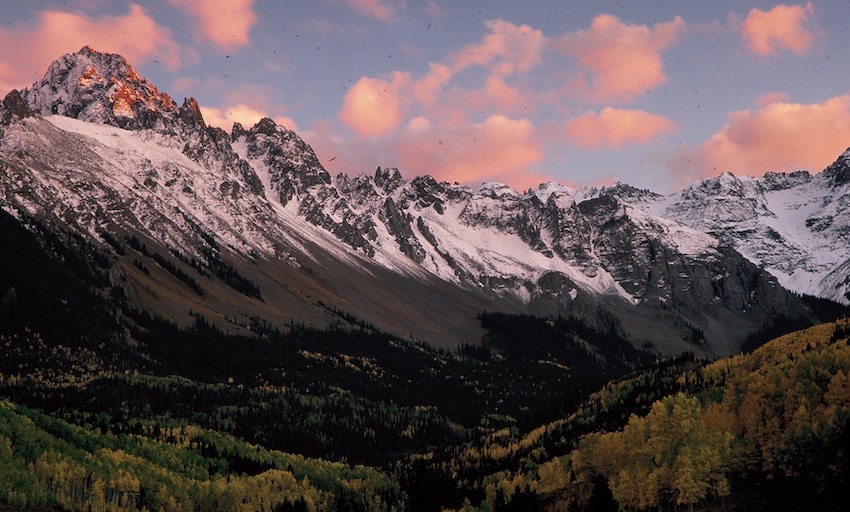 The Forest Service has rescinded its approval to use chainsaws in Weminuche and South San Juan Wildernesses!

We were surprised last month to hear about Regional Forester’s illegal approval to use motorized equipment in the form of chainsaws in local Wildernesses this summer. Along with our partners, Great Old Broads for Wilderness and Wilderness Watch, we swiftly asked you to speak out, filed a complaint and a motion for a preliminary injunction asking that no chainsaw use be allowed until a judge could rule on the merits of our case. The approval spurred significant public outrage, including from current and former wilderness agency staff and rangers speaking out about the policy as unnecessary.

Designation as Wilderness under the Wilderness Act of 1964 offers the highest level of protection for our public lands. It sets aside our most wild landscapes as a reprieve from human dominance. We are relieved the the Forest Service has decided to abandon this proposal and we expect them to pursue a plan that complies with the Wilderness Act moving forward.

Past News on this issue

Denver, CO – Conservation organizations that filed a lawsuit against the United States Forest Service for their secretive approval to allow chainsaws in two southwestern Colorado Wilderness areas this summer are pleased that the agency has officially rescinded the ill-advised policy.

The Wilderness Act prohibits the use of motorized equipment except for in emergency situations. The groups argued that the inconvenience of obstructed trails did not qualify as an emergency and the policy would set a dangerous precedent, paving the way for future exemptions from the law. Current and former wilderness rangers for the agency spoke out against the policy, stating it was illegal and unnecessary. Heavily obstructed trails have been cleared using crosscut saws for more than 50 years.

“We’re pleased that in light of overwhelming public opposition the Regional Forester decided to withdraw his unlawful decision to use chainsaws in these Wildernesses,” stated George Nickas of Wilderness Watch. “We encourage the Forest Service to use its time between now and next year to develop a plan that comports with both the letter and spirit of the Wilderness Act.”

The groups expect the Forest Service to re-evaluate how it can clear Wilderness trails in a manner that complies with the Wilderness Act and explore available volunteer and community resources to help them succeed. “By working together with the public, we feel certain that the Forest Service can reach its goals to clear wilderness trails while fully complying with the Wilderness Act,” said Shelley Silbert with Great Old Broads for Wilderness. “It was right to rescind the decision to use chainsaws, and we stand ready to help as plans are made for the future.”

“The Weminuche and South San Juan Wildernesses are wild and remote landscapes cherished by countless visitors and local residents. We urge the Forest Service to embrace management that elevates the defining wilderness character of these special places,” said Mark Pearson with San Juan Citizens Alliance.