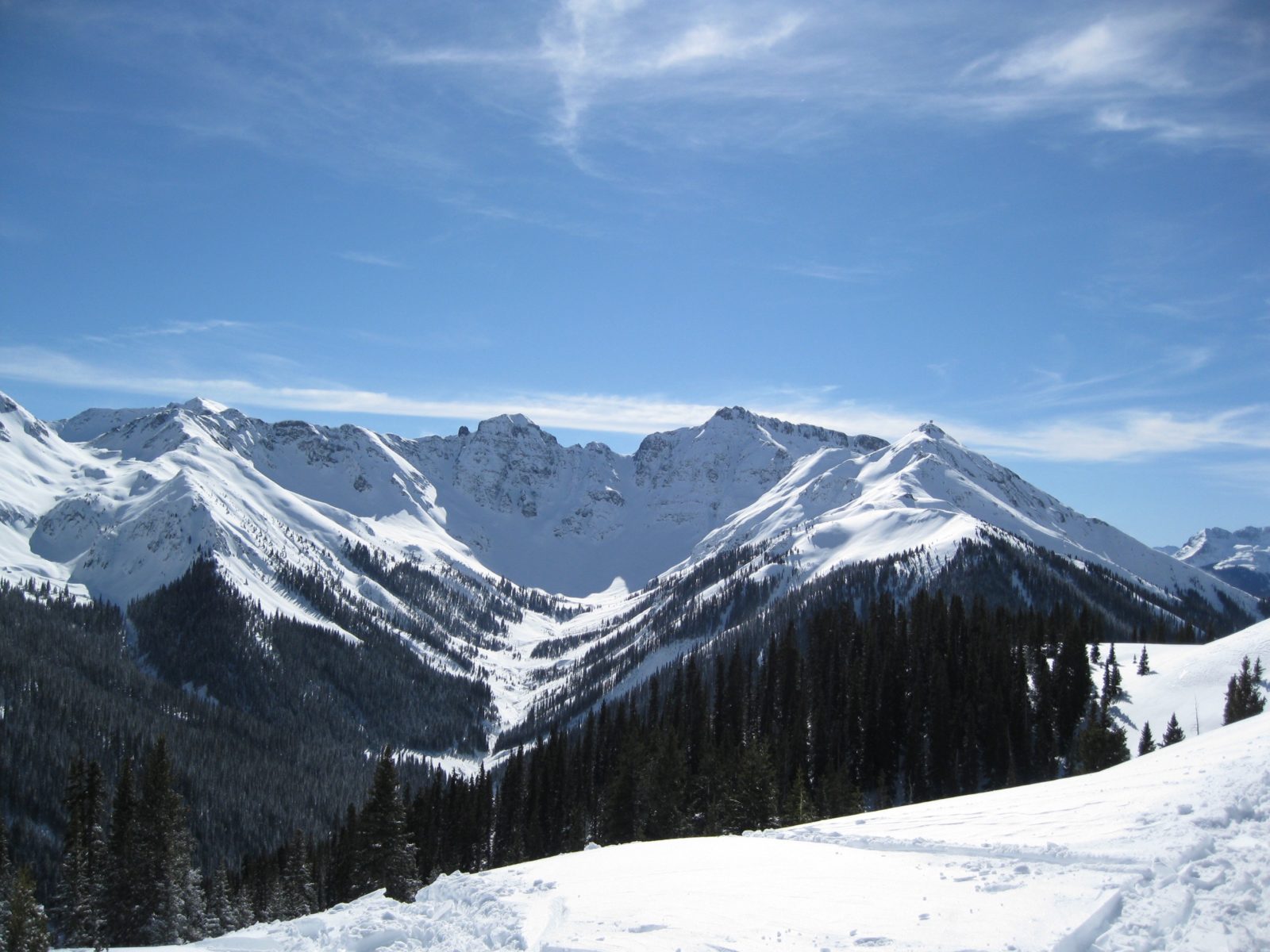 In March, we were forced to file a Freedom of Information Act Request (FOIA) to see the public comments on the Silverton heli-ski expansion. The Bureau of Land Management (BLM) Gunnison Field Office refused to provide public access to the documents – which hasn’t happened to us in over a decade.

This week we received the comments and we’ve posted them publicly for you. We believe in transparency, because, as the Dalai Lama offered: “A lack of transparency results in distrust and a deep sense of insecurity.”

The controversy at hand is over whether or not to allow an expansion of heli-skiing in the San Juan Mountains. Over 85% of the public comments, including ours, were opposed to the expansion. See our past blog for why the expansion is a bad idea.

DURANGO, CO – The San Juan Citizens Alliance (SJCA) has posted on their website the public comment letters addressing the Draft Environmental Assessment (EA) for the Silverton Guides proposed expansion of their heli-skiing operations in the San Juan Mountains surrounding Silverton.

These comments, submitted by the public during late fall 2016, were not released to the public by the Bureau of Land Management’s (BLM) Gunnison Field Office (GFO) as is common practice and as was requested by SJCA.   Rather, SJCA was required to file a Freedom of Information Act request to obtain the comments, and is now following through with their commitment to promote transparency in federal government by making the comments readily available to the public.

Approximately 370 comments were submitted in response to the GFO’s proposed action outlined in the Draft EA to expand the Silverton Guides area of operations in San Juan County to a total of more than 25,000 acres (39 square miles). SJCA’s review of the comments indicates that the vast majority of commenters (more than 85%) are opposed to the proposed heli-expansion. The comment letters ranged from one-liners to in-depth letters penned by residents and other Coloradoans, some with decades of experience in the San Juan Mountains. In March the BLM posted on their website a useful Comment Summary and Resource Report that provides an overview of the issues of concern to the public.

SJCA’s Lands and Forest Protection Manager Jimbo Buickerood stated, “Hopefully the BLM is paying specific attention to the reality that a strong majority of the public is opposed to the proposed heli-ski expansion, much of which would border the two San Juan County roads utilized by winter recreationists to reach their destinations. It would be an incredible disservice to the public to approve expanding the operations of one business to the detriment of a diversity of other winter users who have utilized this territory for decades.”