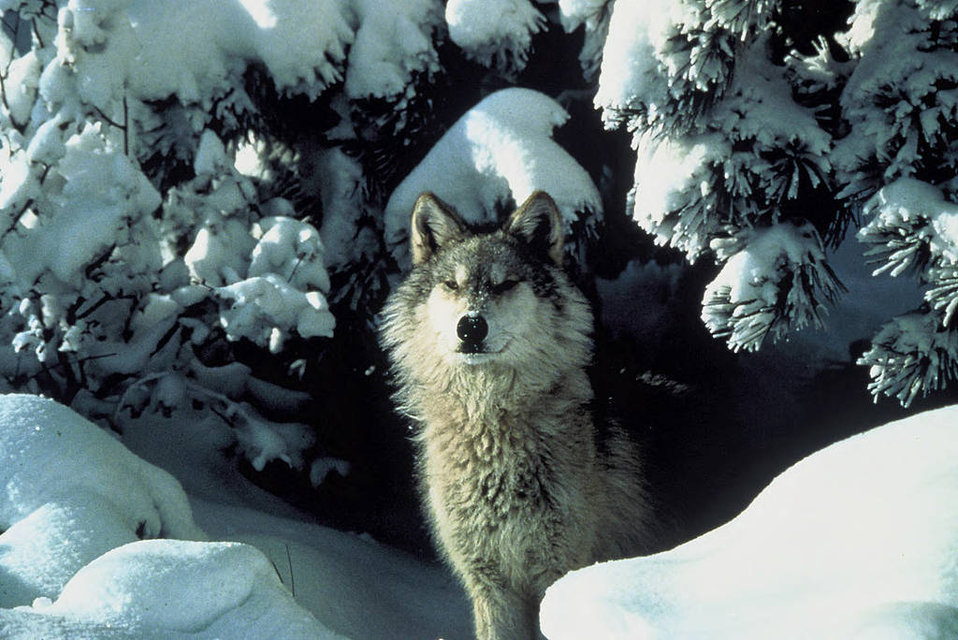 This November, Colorado residents will vote on Proposition 107. If passed, it will require the Colorado Division of Parks and Wildlife to reintroduce wolves to the state by the end of 2023.

Colorado State University’s Center for Carnivore-Human Coexistence, in cooperation with Extension staff and scientists from the university’s wildlife department, recently completed a set of Frequently Asked Questions and information sheets on wolf restoration.

The resources include 12 information sheets on:

CSU also created a list of frequently asked questions with answers addressing some of the issues above as well as others.

These educational resources were developed with the assistance and review of some of the world’s leading authorities on wolf biology and management.

Some of the key findings include: 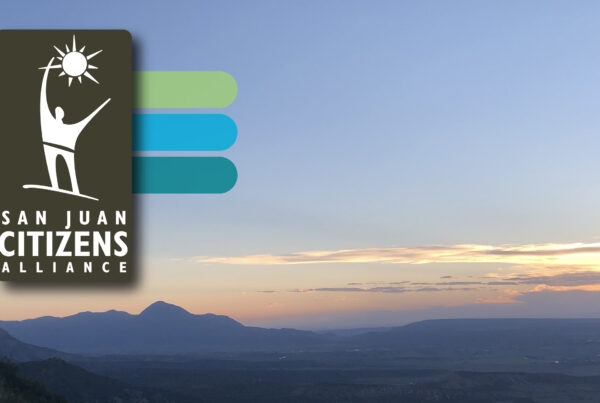